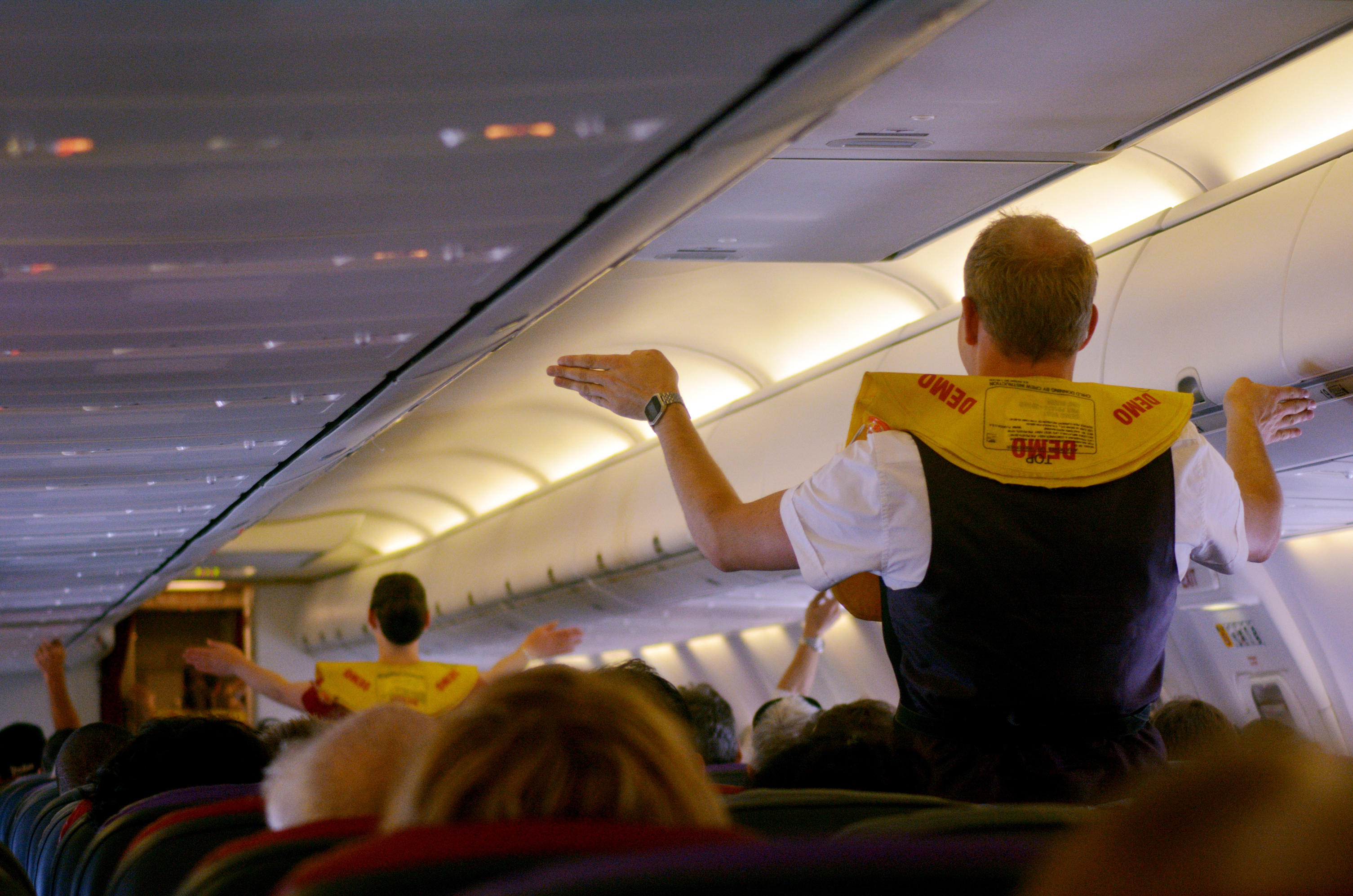 Flight attendants may have a higher risk of a number of cancers, a new study finds.

Researchers found that women and men on U.S. cabin crews have higher rates of many types of cancer, compared with the general population. This includes cancers of the breast, cervix, skin, thyroid and uterus, as well as gastrointestinal system cancers, which include colon, stomach, esophageal, liver and pancreatic cancers.

One possible explanation for these increased rates is that flight attendants are exposed to a lot of known and potential carcinogens, or cancer-causing agents, within their work environment, said lead study author Irina Mordukhovich, a research associate at Harvard University's T.H. Chan School of Public Health. [10 Do's and Don'ts to Reduce Your Risk of Cancer]

One of those carcinogens is cosmic ionizing radiation, which is elevated at higher altitudes, Mordukhovich told Live Science. This type of radiation is particularly damaging to DNA and is a known cause of breast cancer and nonmelanoma skin cancer, she said.

Air cabin crews receive the highest yearly dose of ionizing radiation on the job of all U.S. workers, she added.

In the new study, the researchers looked at data from more than 5,300 flight attendants from different airlines who completed an online survey as part of the Harvard Flight Attendant Health Study. The analysis looked at the cancer rates in these flight attendants compared to a group of about 2,700 people who had a similar income and educational status but were not flight attendants.

The researchers found that in female flight attendants, the rates of breast cancer were about 50 percent higher than in women from the general population. In addition, melanoma rates were more than two times higher and nonmelanoma skin cancer rates were about four times higher in female flight attendants compared with women from the general population. (Nonmelanoma skin cancers include basal cell and squamous cell carcinomas.)

These elevated cancer rates were observed despite indications of good-health behaviors, such as low levels of smoking and obesity, in the flight-attendant group as a whole, the study authors said.

The potential cancer risks for flight attendants are not limited to cosmic ionizing radiation. Cabin crew members are also regularly exposed to more UV radiation than the general population, which can make these workers more vulnerable to skin cancers, Mordukhovich said.

In addition, some studies have found that circadian rhythm disruptions, such as jet lag, might be linked with an increased risk of cancer, she said. These disruptions could lead to changes in immune function and cell metabolism, which can reduce the suppression of tumors.

Another possible threat to the health of cabin crew members is chemical exposure, according to the study. The women and men who worked as flight attendants prior to 1988, when smoking was first banned on some U.S. flights, were routinely exposed to secondhand smoke while on board the aircraft.

Other chemical contaminants found in the cabin may include engine leakages, pesticides and flame retardants, which contain compounds that may act as hormone disruptors and increase the risk of some cancers, Mordukhovich said.

Further complicating matters is that flight attendants in the U.S. don't have the same occupational protections as their counterparts in the European Union. There, exposure levels to radiation as well as work schedules are routinely monitored and adjusted to make sure flight attendants don't exceed certain guidelines for carcinogen exposure, Mordukhovich said. [5 Real Hazards of Air Travel]

There has been only limited research on the health of flight attendants, but they may not be the only air travelers to experience higher rates of cancer. The rates may also be higher for pilots and people who fly often as passengers, Mordukhovich said. Studies of pilots have generally shown higher rates of skin and prostate cancers, she noted, adding that pilots also have been found to have circadian rhythm disruption, but these workers have somewhat more built-in protections around their scheduling and rest times than flight attendants do.

Although the cancer risks for frequent flyers have not yet been studied, there is no reason to suspect these people would not have similar risks as those faced by cabin crews, Mordukhovich said.

Some limitations of the study are that researchers were not able to take into consideration individual UV exposures, such as sunbathing habits or leisure-time activities, which could influence skin cancer risk. In addition, cancer rates were self-reported by study participants, and these diagnoses were not confirmed by a check of their medical records by the researchers, according to the study.

The study was published online June 25 in the journal Environmental Health.