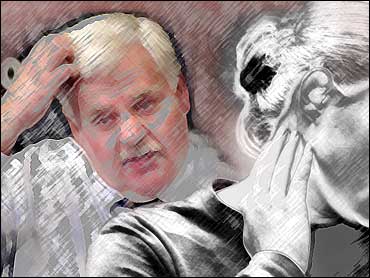 Scratching isn't great for your skin, but new research shows why it feels good.

To our surprise, we found that areas of the brain associated with unpleasant or aversive emotions and memories became significantly less active during the scratching," Wake Forest University's Gil Yosipovitch, MD, says in a news release.

"Of course, scratching is not recommended because it can damage the skin. But understanding how the process works could lead to new treatments," adds Yosipovitch.

Those patterns may explain why scratching can feel good and be rewarding, the researchers note. But it will take more work to see if the brain behaves the same way in people dealing with itchiness (pruritus).

Germs in the School Room

Their findings appear in today's advance online edition of the Journal of Investigative Dermatology.