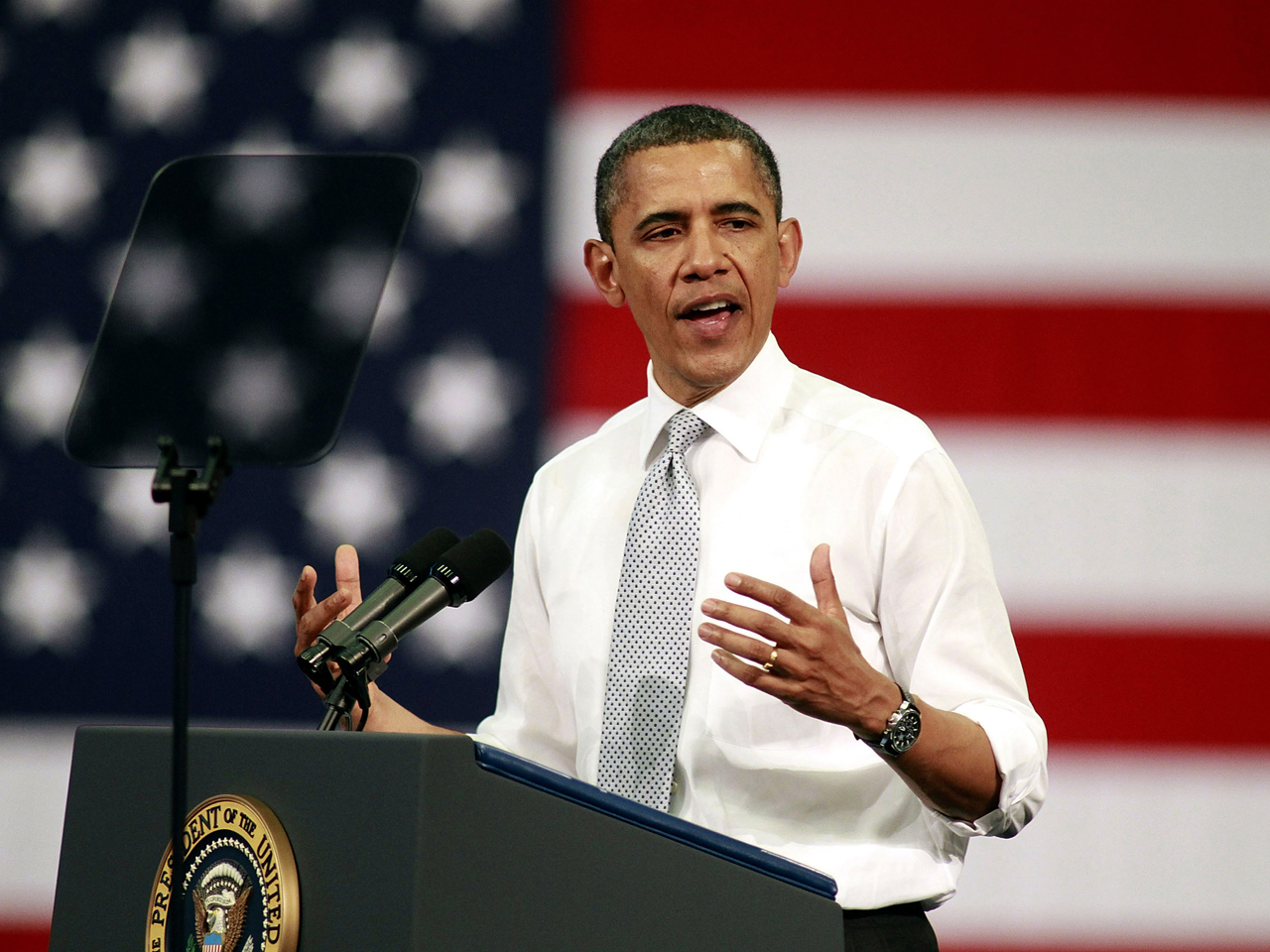 Yesterday President Obama said he "wasn't born with a silver spoon in his mouth." This line was widely interpreted as a not-so-subtle dig at Mitt Romney, the wealthy son of a wealthy father. At first glance, that seemed plausible, though perhaps too subtle. The president's campaign would like you to think Romney was born with silver tea, soup, demitasse, grapefruit, and runcible spoons--not to mention that funny silver ladle we use just on Thanksgiving--in his mouth. But upon second look, the president wasn't talking about his Republican challenger. He was just talking. The "silver spoon" construction is a standard Obama cliche. He's used it here, here, here, here and here, long before Romney was the nominee. His wife has used it. (The press has even used the cliche when talking about the president.)

This was not a new chapter in the protracted battle over which candidate is out of touch. Instead, it is another frivolous but unimportant campaign moment as defined by our easy-sort campaign coverage system. Proof of this verdict is that Mitt Romney quickly took successful umbrage with Obama's comment when a helpful news personality placed the ball on the tee and handed him the bat. "I'm not going to apologize for my dad's success, but I know the president likes to attack fellow Americans. He's always looking for a scapegoat, particularly those that have been successful like my dad, and I'm not going to rise to that."

Perfect: media misinterpretation and umbrage, two of the key ingredients necessary for the political silly season. And it's only April.