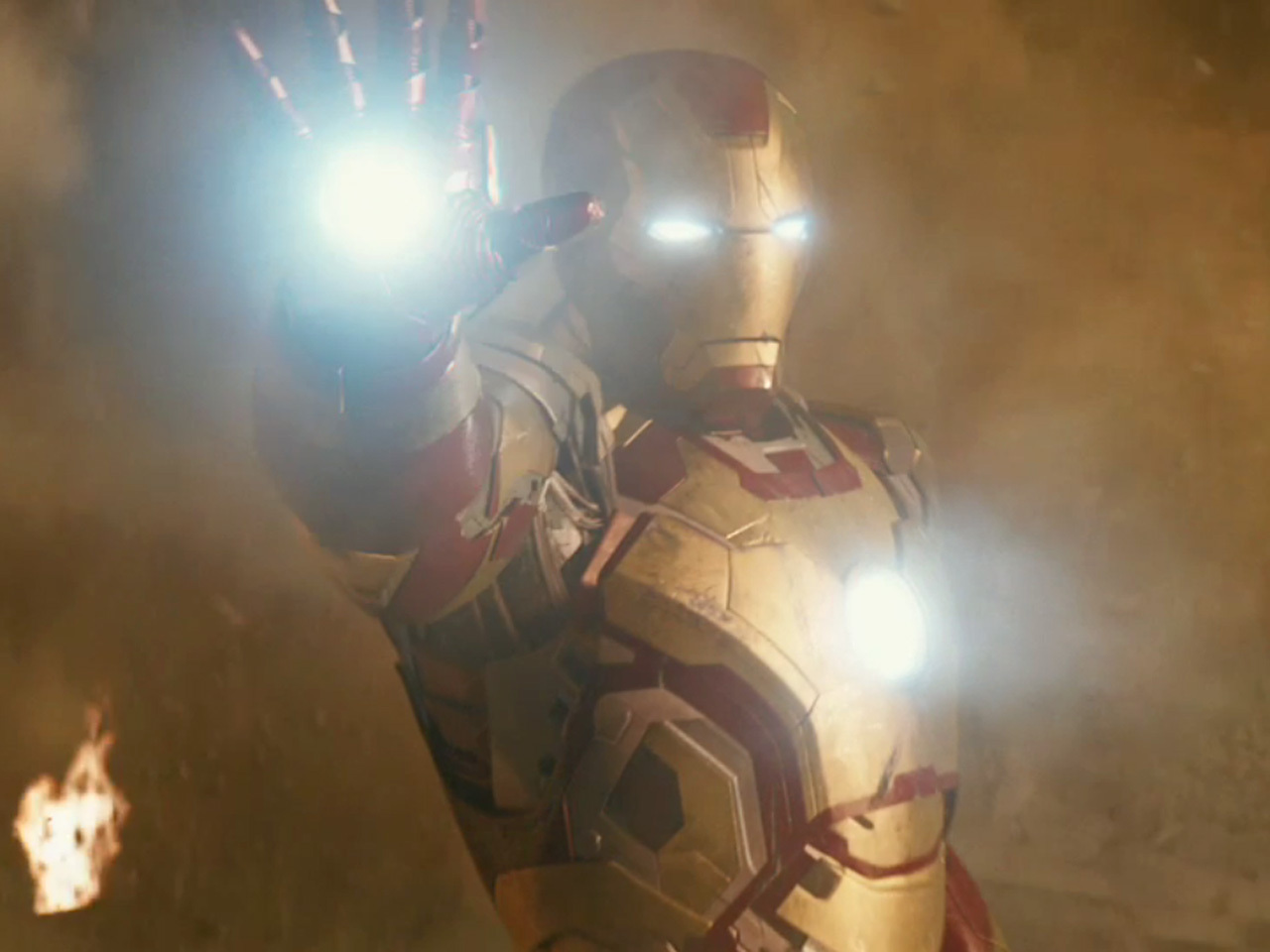 Feel like you're missing out on the big blockbusters that our overseas friends are getting to check out before us? Turns out it's all part of a bigger picture, and it all has to do with money, money, money.

"We've reached the point now where a blockbuster film can make as much as 80 percent of its overall box office gross outside of the United States," says Dave Karger, chief correspondent for Fandango.com. "So it makes sense that the studios are catering to the overseas markets by releasing many of their biggest tent-pole movies internationally first and even adding special footage in the most important markets."

Paul Dergarbedian, box office analyst for Hollywood.com, says the same thing, releasing movies overseas ahead of the U.S. rakes in more cash worldwide -- and it helps to build hype for the U.S. In other words, don't underestimate the power of cinema jealousy.

"First and most importantly it builds excitement in the countries where the film is not yet playing. In other words, news of blockbuster returns overseas only serve to raise awareness and excitement in North America and as such I believe lead to bigger returns once the film lands stateside," says Dergarbedian. "'The Avengers' last year and 'Iron Man 3' are two great examples of films that opened to bigger-than-expected results in North America due to the fervor and pent up demand for these film by American audiences."

"We're only seeing this happen with the huge blockbuster films because smaller, more character-driven movies don't have the same international appeal as action films or animated movies," explains Dergarabedian.

Because, after all, it's the bigger action flicks that already have a built-in, fan-geek audiences. Which is why Tony Stark and Captain Kirk of "Star Trek Into Darkness," (which was released in the U.K., Australia and a few other countries before the U.S. May 16 release) are such popular dudes abroad, viewers already know and love them, and they can't wait to see them kick some action-hero butt.

"Large blockbusters (particularly action and sci-fi) play well overseas and have a built in fan-base that is rabidly enthusiastic for this type of entertainment," says Dergarbedian. "Small U.S. made character driven films would have a tougher time justifying the marketing costs for an international launch."

In addition to garnering the right kind of early attention for these blockbusters, releasing ahead of time helps to knock out the wrong kind of attention as well. Releasing movies early decreases the piracy market.

"The piracy issues are alleviated by making the film available internationally first and circumventing the pirates and their potential for profits since they are not in possession of a commodity that is not otherwise available to the audience," says Dergarbedian.

So if you insist on being the first to see the next big flick, then you may have to buy two tickets: one for the movie and one for a flight.