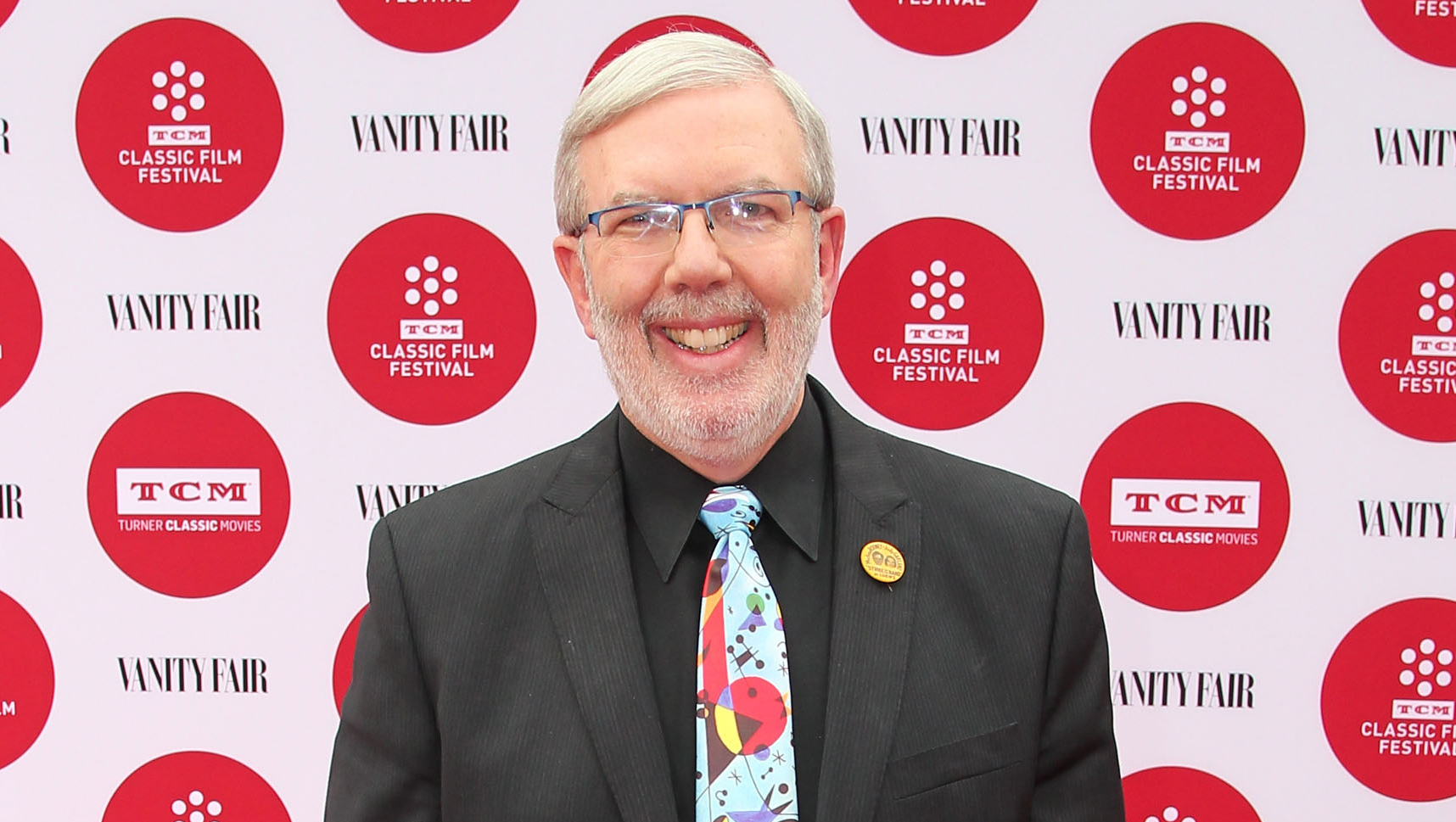 The closing credits are rolling for Leonard Maltin's movie guides.

Plume, an imprint of Penguin Random House, says "Leonard Maltin's 2015 Movie Guide" will be the 36th and final edition. In an introduction for the 2015 guide, which comes out next week, Maltin wrote that access to reviews online had led to an "alarming decline" in readership.

Plume spokeswoman Milena L. Brown said Thursday that the Maltin guides began in 1969 and have sold more than 7 million copies. The 2015 edition contains more than 16,000 entries, double the original amount.

Maltin oversees the guides with the help of a team of 11 reviewers and managing editor Darwyn Carson.