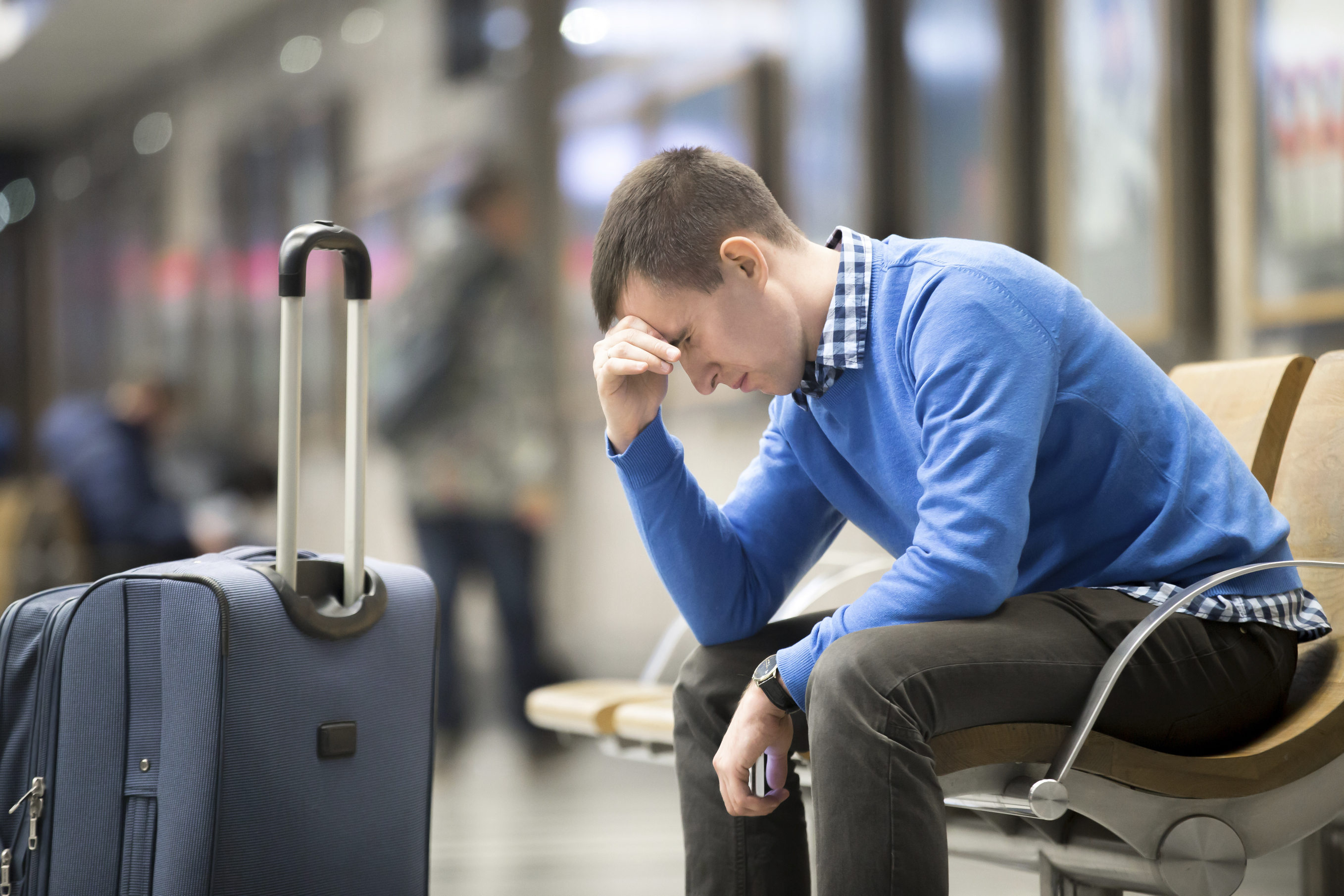 If you've ever found that recovery from jet lag took even longer than you expected it to, physicists have answers: A new mathematical model helps explain why flying east is tougher on jet-lag recovery.

The model takes into account how certain cells in the human brain respond to crossing time zones, according to the study, published July 12 in the journal Chaos.

These cells, called "neuronal oscillator cells," regulate people's circadian rhythm, or biological clock, by syncing up with one another and also linking up with external cues, said Michelle Girvan, an associate professor of physics at the University of Maryland and a co-author of the study. [10 Things You Didn't Know About the Brain]

But the cells don't quite operate on a perfect 24-hour schedule, Girvan told Live Science. Rather, their activity follows a cycle that lasts slightly longer than that, about 24.5 hours, she said. That means that it's easier for a person to extend the length of a day -- for example, by flying west across time zones -- than to shorten the day, by flying east, she said.

The researchers incorporated the activity of these cells into their model of jet lag, Girvan said. They found that jet-lag recovery doesn't quite fit into a neat pattern of the widely touted advice to give yourself "one day of recovery for every time zone crossed."

Rather, the amount of time it takes for a person to adjust to a new time zone depends on not only how many time zones are crossed but also the direction in which the person travels.

And when a person crosses 12 time zones, going either east or west, the recovery period is the same: around nine days.

Girvan noted that not everyone has a circadian rhythm of exactly 24.5 hours. Rather, it varies from person to person, she said.

The other factor to consider is external cues such as sunlight, Girvan added. How a person reacts to these external cues can also impact how quickly he or she will adjust to a new time zone, she said.

The researchers hope that their new model can be used in the future to figure out the best ways to beat jet lag, they wrote in their study.

But planning ahead can help you adjust. For example, if you will be traveling six time zones eastward, start by setting your clock ahead an hour or two several days before you leave, Girvan said. And when you arrive in a new time zone, make sure that the external cues you are exposed to match the new time zone, she said. That means that if it's daytime in the new time zone, expose yourself to sunlight. And if it's nighttime, avoid artificial lights, including those from smartphones and computers, to help your biological clock adjust, she said.