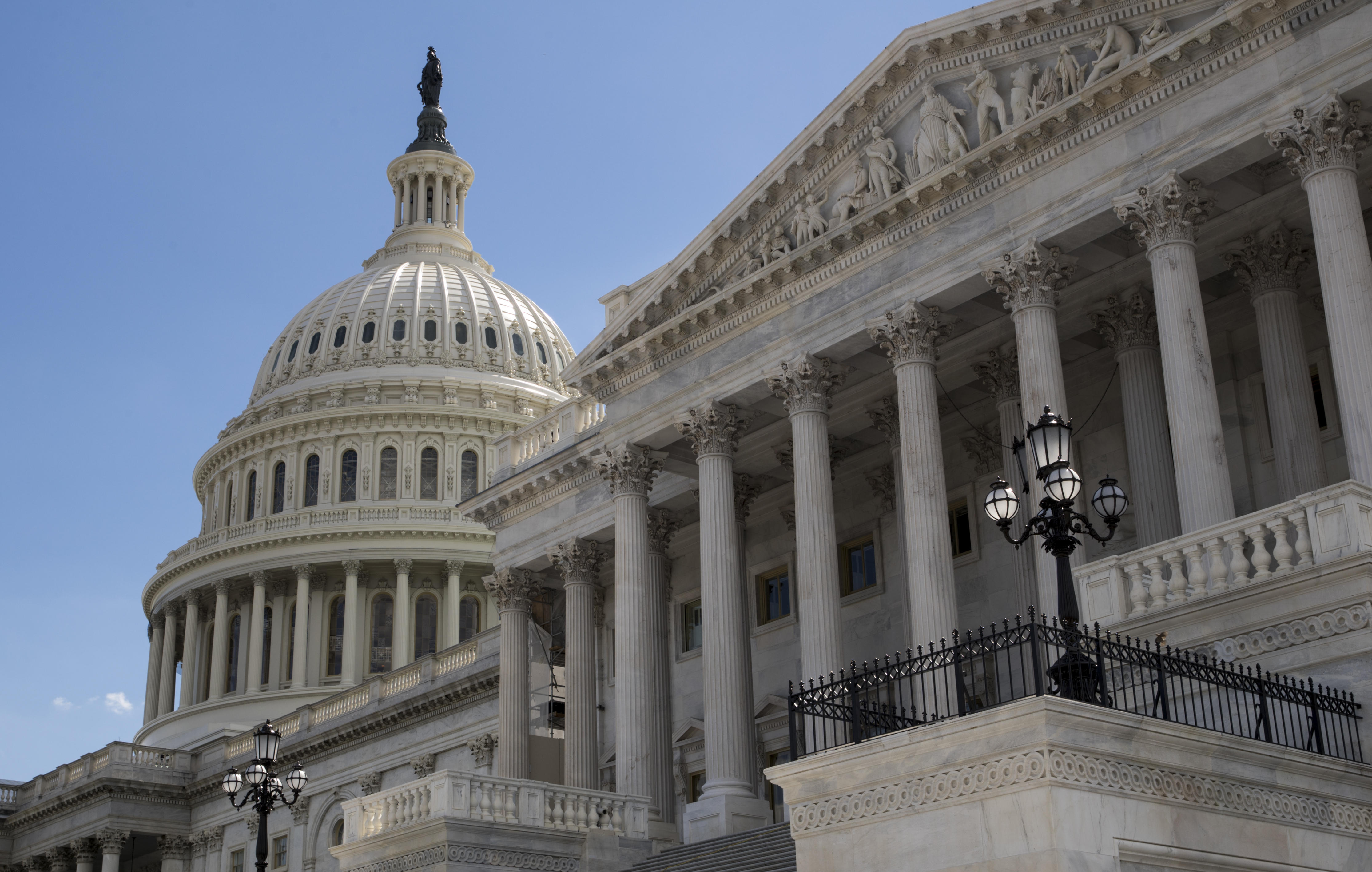 You may have noticed the president's tweet calling for a rule change in the Senate -- make it 51 votes instead of 60, he opined over Twitter Tuesday, hours after the GOP-controlled Senate's second attempt at passing its health care bill fell apart.

And, you might wonder why there's a 60-vote rule in the Senate, when it just takes a straight majority in the House to pass a bill. The answer is that that's what the Founders intended. The Senate was designed to be the "cooling saucer," where the two parties were forced to work together. That 60-vote threshold ensures that in order to pass legislation, the majority party needs to get some buy-in from the minority.

However, that has been eroding. Back in 2013, Democrats, who at the time controlled the Senate, were so frustrated by the slow pace of confirmation of then-President Obama's nominees that they pulled the trigger on what was known as the "nuclear option." This essentially changed the rules in the Senate and busted the 60-vote threshold down to a simple majority of 51 votes for presidential nominees only.

Fast-forward to 2017, when Republicans chipped a little more away from the 60-vote requirement when they said that Supreme Court nominees would also only need 51 votes to be confirmed.

So things have been changing, yes. But even if that rule were changed to apply broadly to legislation, it would make no difference in the current situation facing Majority Leader Mitch McConnell. They have already been using a 51-vote rule -- in this case, the budget procedure known as "reconciliation" -- to try to get their Obamacare repeal bill passed. Under this rule, they're limited to what they can keep in and what they can leave out. The rule only allows Republicans to touch Obamacare's budget-related provisions, not its regulations. The bill would repeal all of Obamacare's subsidies, taxes, and penalties for those who don't buy insurance, but keeps in place Obamacare's rules about what insurers must cover.

Even with that rule in place, Republicans have been unable to reach the bare majority they need to pass the legislation. Even within their own party, there are divisions, and with a slim 52-48 majority, McConnell has only been allowed to lose two votes before the measure fails. They need near-unanimity if they want to get something done without Democratic support.