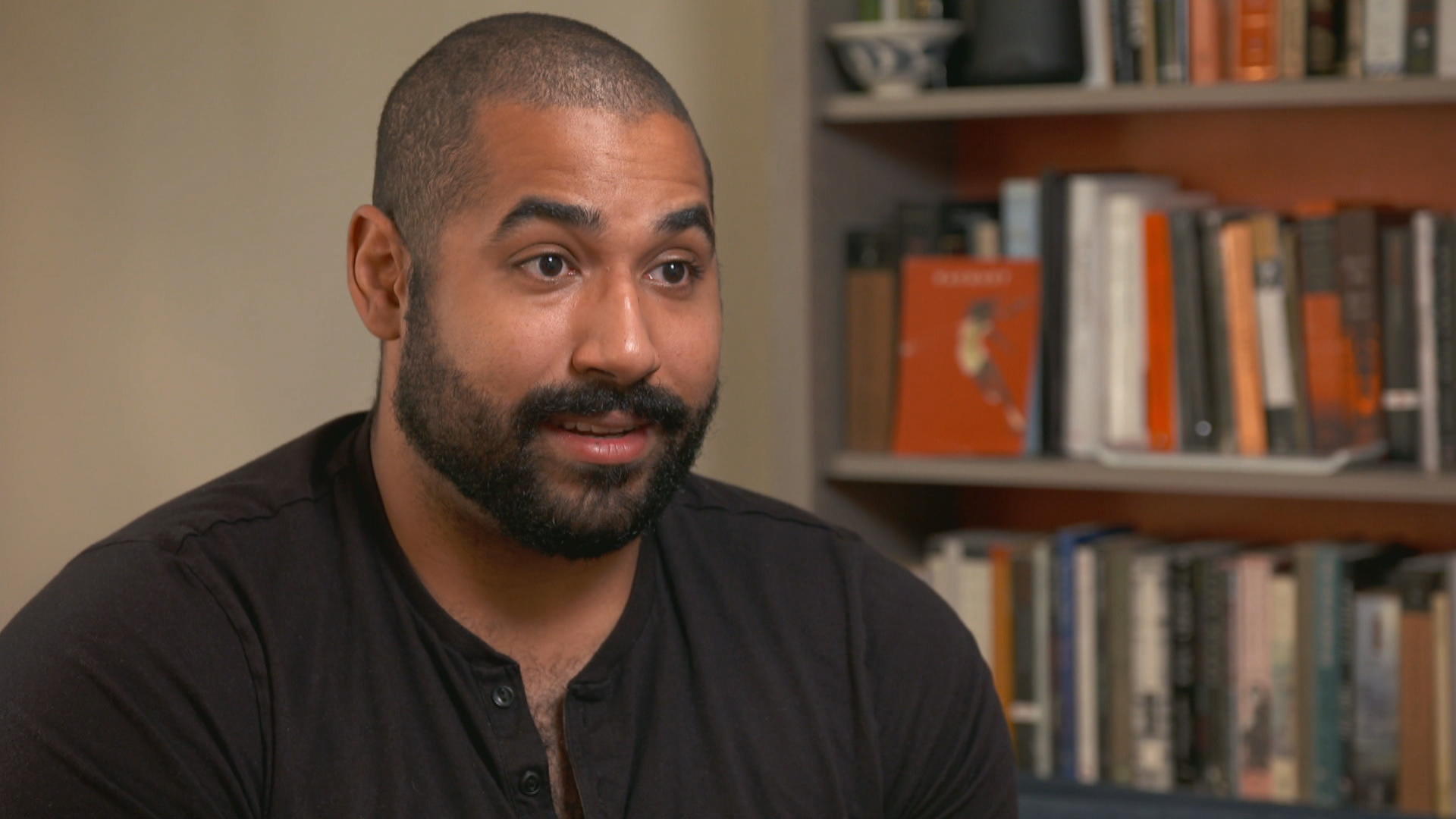 John Urschel has spent his life pursuing passions in two vastly different worlds: mathematics and football. As much student as he was athlete in college, Urschel was already making headlines for his unique skill set on -- and off -- the field.

He finished his mathematics degree in three years then stayed in school to pursue two masters degrees. But Urschel said it was the football that kept him in school those extra years.

Then, the NFL called. The Baltimore Ravens drafted him in 2014 and math got benched for football.

"I loved football and it-- this was one of my life's passions. I know that math is my life's work," Urschel said.

During his second season in the NFL, he found a way to do both. He entered a full-time PhD program in mathematics at Massachusetts Institute of Technology. He still doesn't know what he was thinking taking on both.

"It was a crazy, crazy time in my life. But while I was playing … I felt a little, you know, ashamed of myself, if I'm gonna be perfectly honest, because you know, I had this dream of, you know, getting my PhD In math, doing good research and I was really sort of just letting this go. And I knew I had to do something about it," Urschel said.

In the end, math won out. After three seasons in the NFL, he decided to leave and strictly pursue math.

"My family, I have a little one, little Joanna, she's crawling around now," Urschel said. "I came to realize that all the things I was most excited about in life at that point all had to do with being a great mathematician, being a great father, and doing these things for a long number of years."

Urschel is now in the final year of his PhD program, with graduation and his doctorate coming in the spring. He's looking forward to continuing breaking down stereotypes around minorities and athletes.

Urschel is also finding a way to show off the fun side of math, working with the National Museum of Mathematics and with Marvel comics by taking part in a special series. Just as he found his mathematical passion, he's hoping to spark one in the next generation.

"I try to help out with programs that serve underrepresented areas, to show that math is truly a beautiful, beautiful thing, and it's a powerful tool in that we all make quantitative decisions every day. Thousands and thousands of them, mostly without even thinking and math is truly a language and a tool to train your ability to think through quantitative problems," Urschel said.

"If you have dreams, if you have goals, don't shut these things down. Don't fit into certain stereotypes. Don't think you can't have multiple aspirations," he said. "Life's too short. It's too short to settle and to live someone else's dream."