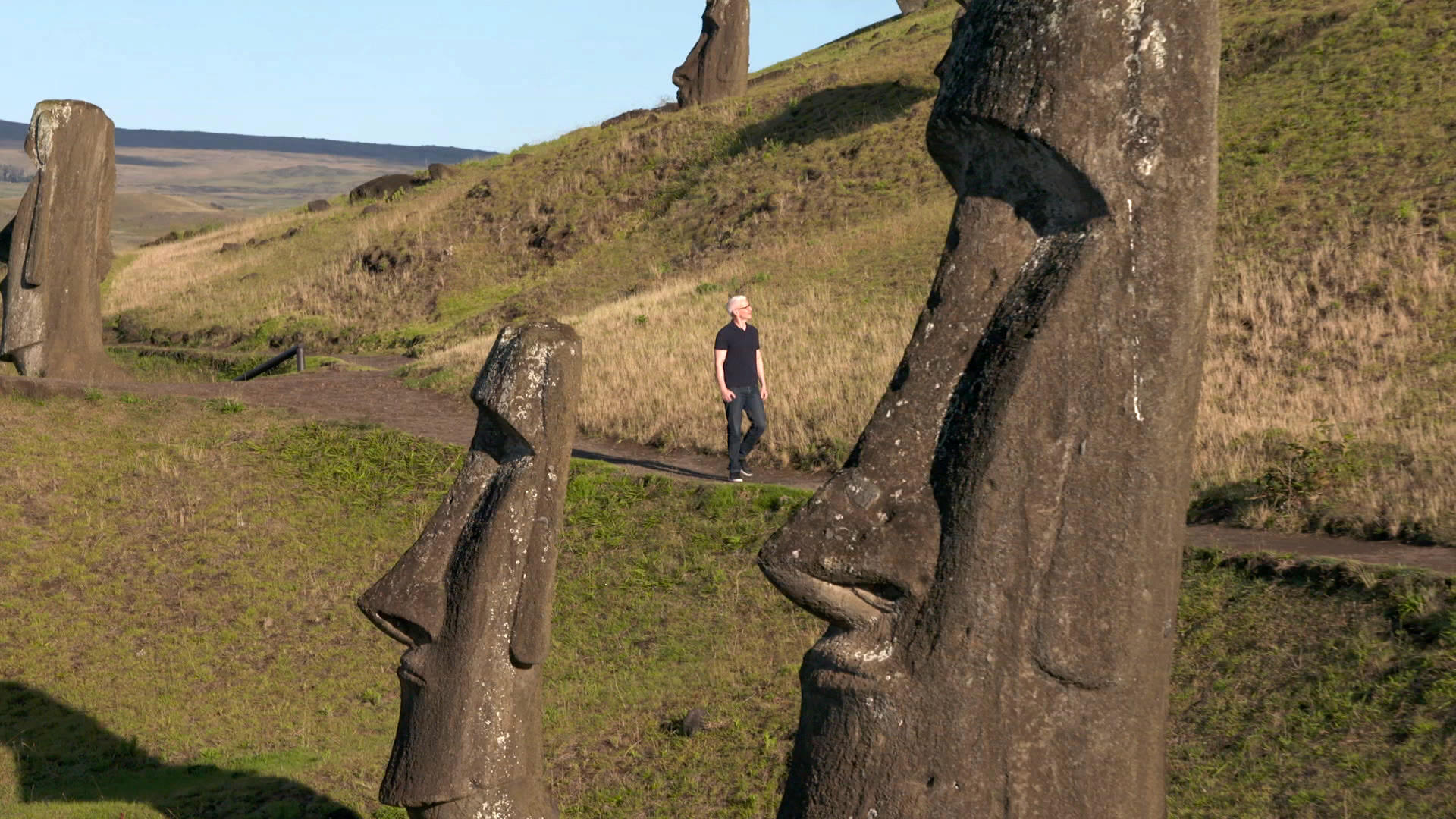 "Why did the Rapa Nui stop building the moai? That is a very good question," Cooper told 60 Minutes Overtime's Ann Silvio. "And it's not a question, I think, that there's any clear or one answer to."

How China can spy on your electronics — even in the U.S.