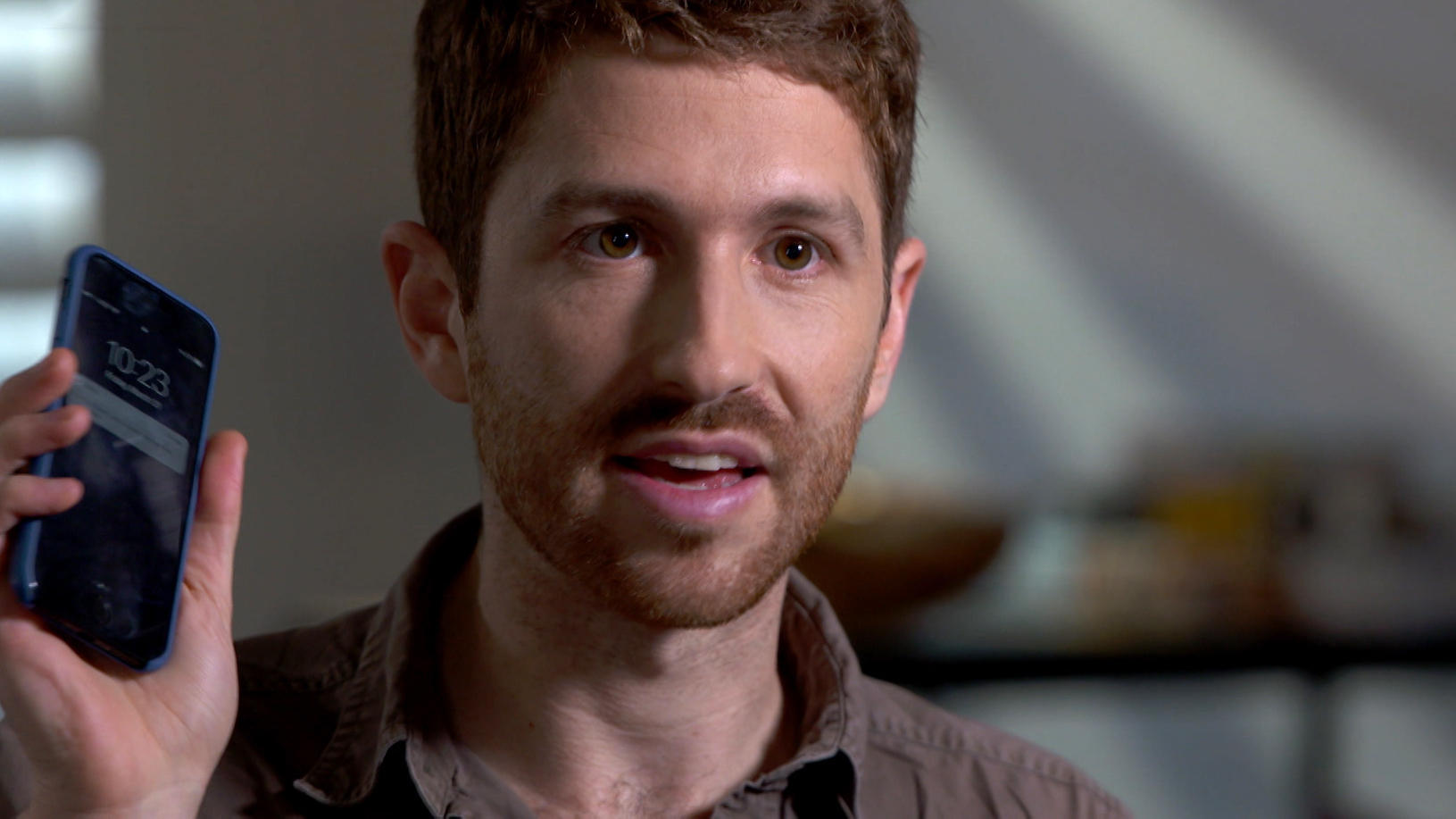 Smartphones are becoming a habit with many people and it’s all by design says a former Google product manager, Tristan Harris.  He tells Anderson Cooper the apps and content -- especially social media -- carried on phones are purposely designed to be habit-forming.  Cooper’s story also explores the brain science that explains how people are so susceptible to what some programmers call “brain hacking.” It will be broadcast on 60 Minutes Sunday, April 9 at 7 p.m. ET/PT.

Harris compares smartphones to “slot machines” because, he says, “Every time I check my phone, I’m playing the slot machine to see, ‘What did I get?’”  He is referring to “likes” on Facebook and Instagram, cute emojis in text messages and more followers on Twitter -- powerful reinforcement  for staying on your phone.  It’s a flood of gratifying information that keeps coming via the so-easy-to-use scrolling method on digital devices -- another way to keep us engaged.

“There’s a whole playbook of techniques that get used to get you using the product for as long as possible,” Harris tells Cooper.  Kids are often the biggest users.

In one example, Harris says Snapchat, the messaging service popular with teens, has a streak feature that lets the teens know how many days in a row they have swapped messages with a friend.  “Well, now I don’t want to lose my streak,” Harris says kids often think.  “But it turns out that kids actually when they go on vacation are so stressed about their streak that they actually give their password to, like, five other kids to keep their streaks going on their behalf.”

“There’s a whole playbook of techniques that get used to get you using the product for as long as possible.” Tristan Harris

Harris says this is an example of the smartphone and its content designers programming people. “Inadvertently, whether they want to or not, they are shaping the thoughts and feelings and actions of people...There’s always this narrative that technology’s neutral. And it’s up to us to choose how we use it. This is just not true,” says Harris.

The strategy of engaging the user for as long a period of time as possible is just good business, even if it can have a bad effect on people. “They want you to use it in particular ways and for long periods of time. Because that’s how they make their money,” Harris tells Cooper.