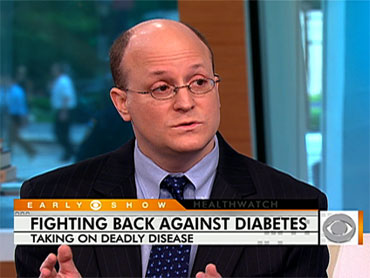 Researchers say they have discovered a new clue as to how alcohol may speed up cancer progression.

Since the early 1900s, alcohol consumption has been linked to cancer, particularly of the esophagus, stomach, liver, and even the breast. Doctors know that the more alcohol you drink, the higher your risk, but the exact role alcohol plays in cancer progression has remained a mystery.

Now scientists say they've unraveled the clues behind this alcohol-cancer connection. A preliminary study, published in the Jan. 15, 2005 issue of the journal Cancer, shows, for the first time, that alcohol fuels the production of a growth factor that helps create new blood vessels inside a tumor, a process called angiogenesis. Production of these new blood vessels helps feed tumor cells.

Jian-Wei Gu, MD, and colleagues from the University of Mississippi Medical Center, injected chick embryos, which contained cancer cells, with either salt water or alcohol for nine days. The alcohol content injected into the embryos was equivalent to what the researchers say is chronic alcohol administration.

Based on their previous studies, they say that light to moderate amounts of alcohol can induce new blood vessel growth.

Embryos exposed to the alcohol had more than eight times the amount of cancer cells in their blood vessels than the saline-exposed embryos.

The researchers also noted significant increases in tumor size and tumor blood vessel density, and higher levels of the vascular endothelial growth factor (VEGF) — a protein involved in the growth of new blood vessels in the alcohol-exposed embryos.

The findings support existing theories that alcohol accelerates the production of growth factors and new blood vessels that foster cancer growth. This "represents an important mechanism of cancer progression associated with alcoholic beverage consumption," the authors say, in a news release.