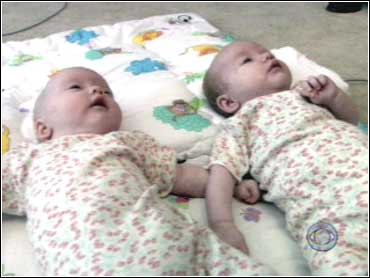 Whooping cough, which dropped steadily in the United States for much of the 20th century, has made a comeback in the past 20 years, and health officials are particularly concerned about infants.

The CDC believes the increase in adult and adolescent cases is mostly because doctors are better at recognizing and diagnosing the disease, which can produce a cough strong enough to break a rib.

But infants in their first year have the highest whooping cough rate in the country — 55 cases for every 100,000 babies — and the CDC says the increase in that age group is probably for real.

Whooping cough, also called pertussis, is a bacterial infection that appears like a cold at first. In severe cases, it can kill babies.

There is a national shortage of the vaccine that protects children from whooping cough, and the CDC says it should last until at least midyear. The vaccine was developed in the 1940s, when the United States at times recorded more than 200,000 cases a year.

A former nurse at a privately run detention center in Georgia said women in ICE custody were sterilized without understanding why.