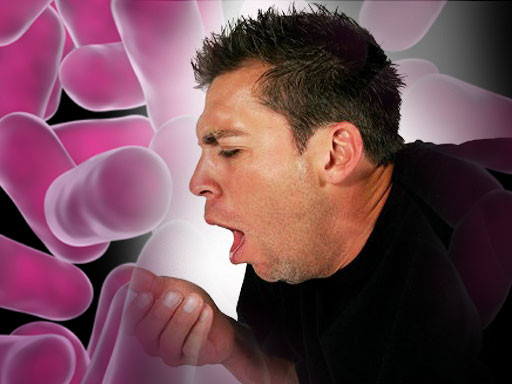 (CBS/AP) California's whooping cough epidemic may be getting worse.

The state recorded about 1,500 cases through July 13 - a fivefold increase over the same period last year. Six infants have died in the recent outbreak.

And yesterday officials in Calaveras County near Sacramento announced three new cases of the sometimes-deadly illness.

It is preventable by vaccination, which is why Calaveras County Health Officer Dr. Dean Kelaita urged people - especially expectant mothers and those with infants in their households - to get immunized, according to the Record Net newspaper.

Still, five of the six infants who died in California were under 3 months old, which is too young for immunization.

A typical case may appear similar to a common cold for up to two weeks, followed by weeks or months of coughing fits that sometimes end with a whooping sound.