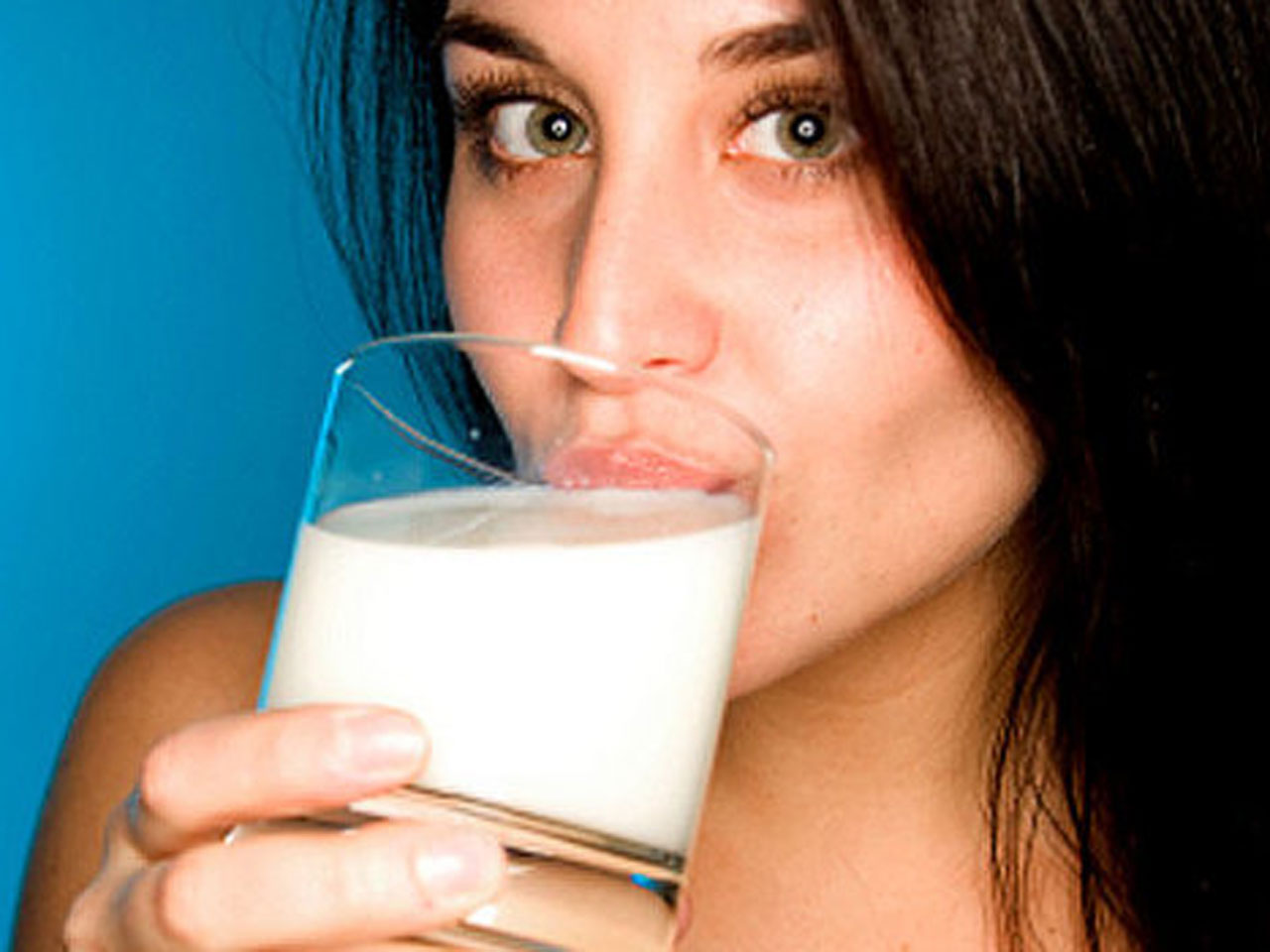 Whole milk may be the better option when giving children the dairy drink, researchers suggest.

In a viewpoint published on July 1 in JAMA Pediatrics, Dr. David S. Ludwig, an endocrinologist at Boston Children's Hospital, and Dr. Walter C. Willet, Fredrick John Stare professor of epidemiology and nutrition chair at the Harvard School of Public Health in Cambridge, Mass., questioned why low-fat milk was given the OK over the whole milk option.

"There's never been such a strong evidence base for these recommendations," Ludwig told the Boston Globe. "We're not arguing that milk should be eliminated from the diet, but that a broader range of recommendations might be more appropriate."

The U.S. Department of Agriculture recommends that children 2 to 3 years old get two cups of dairy a day, 4 to 8 year olds get 2.5 cups and those 9 and up get three cups. They advocate for fat-free or low-fat milk, not whole milk.

Milk contains valuable nutrients including calcium, potassium and vitamin D, which helps the body balance levels of calcium and phosphorous for stronger bones. The USDA said that milk and other dairy products have been known to improve bone health and reduce the risk of osteoporosis. It's especially important to drink and eat dairy at a young age when bones are forming. In addition, dairy has been associated with a lower risk of cardiovascular disease and type 2 diabetes, as well as blood pressure in adults.

The authors point out that there are only a few clinical trials that have looked at the benefits of reduced-fat milk compared to whole milk. Most people just assume the lower-fat milk has fewer calories, which theoretically decreases total caloric intake and lessens weight gain.

However, the researchers said that just because someone lowers fat intake doesn't necessarily mean that it will help with losing the pounds. A person may feel less full after drinking low-fat milk than if they'd had whole milk, making them more likely to consume additional calories. For example, if a child eats two 60-calorie cookies and drinks a cup of whole milk (270 calories), it's the same amount of calories if they drink a cup of skim milk and eat three 60-calorie cookies because they are still hungry.

The additional starch and sugar from the cookies may be less healthy compared to the whole milk. The authors added that high-glycemic index foods -- foods like white bread and rice, sugars, starches, sugary beverages and desserts that raise blood sugar quickly -- are more likely to pack on the pounds. High-glycemic foods in particular can increase levels of blood lipids called triglycerides, and high levels have been linked to heart disease and stroke.

"We just don't see any benefit for focusing on reducing fat," Ludwig said. "We think it's a holdover from a paradigm that evolved in the late 20th century based on the relatively simplistic idea that fat has the most calories per gram and that eliminating fat will reduce weight gain."

Another study in the Archives of Disease in Childhood in March echoed the JAMA study and showed that children who drank lower-fat milk were more likely to be overweight later in life.

"Our original hypothesis was that children who drank high-fat milk, either whole milk or 2 percent would be heavier because they were consuming more saturated fat calories," author Dr. Mark Daniel DeBoer, an associate professor of pediatric endocrinology at the University of Virginia School of Medicine and the chair-elect for the AAP Committee on Nutrition, explained to TIME. "We were really surprised when we looked at the data and it was very clear that within every ethnicity and every socioeconomic strata, that it was actually the opposite, that children who drank skim milk and 1 percent were heavier than those who drank 2 percent and whole."

$731 million Powerball jackpot has one winning ticket, in Maryland

The Mega Millions grand prize stands at $970 million and counting. This was the first time both lotteries topped $700 million simultaneously.