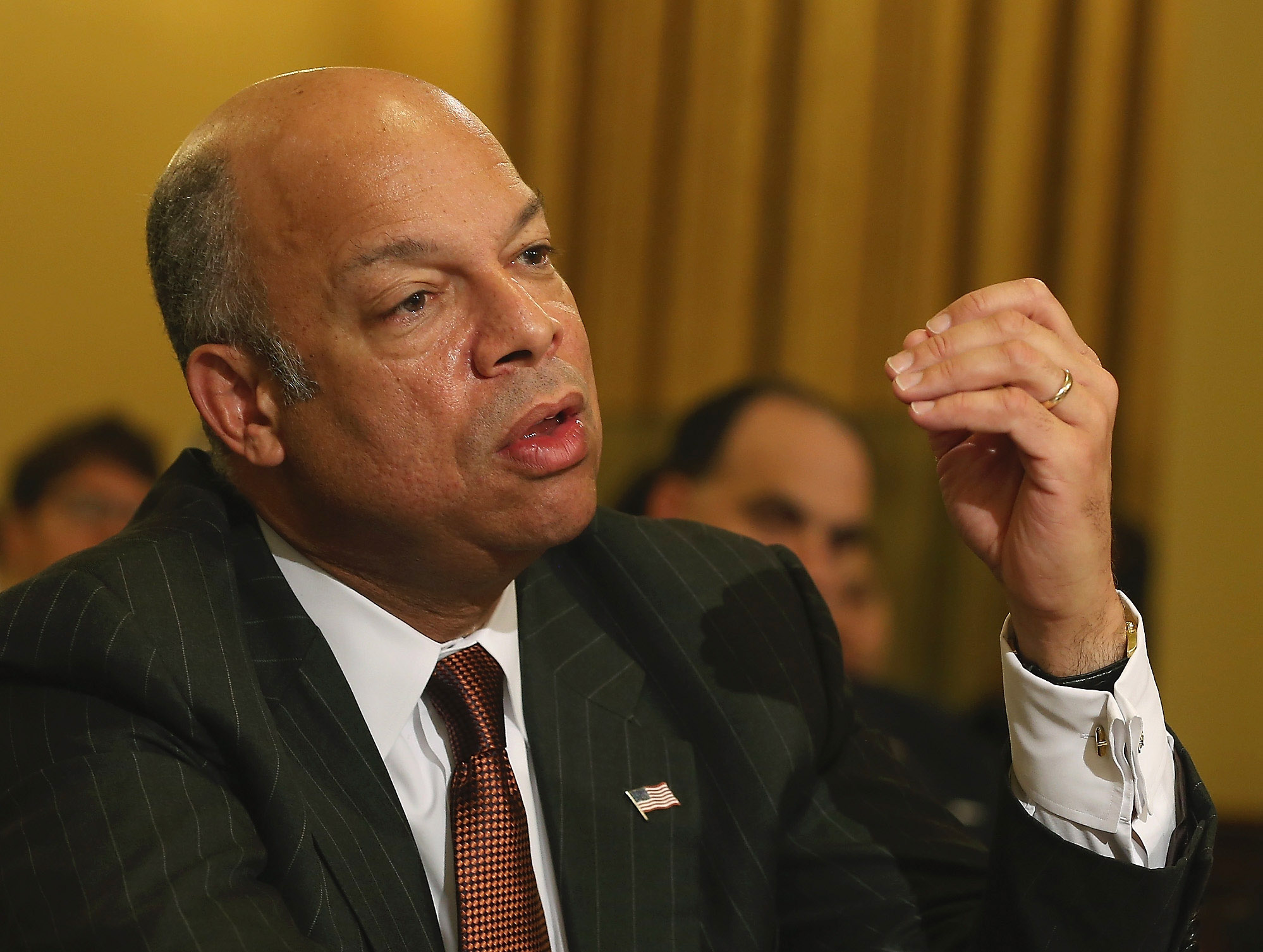 Homeland Security Secretary Jeh Johnson has been selected as the designated survivor or the cabinet official who will sit out the State of the Union address on Tuesday night, a White House official confirmed.

The designated survivor is always chosen ahead of the State of the Union in case of a national emergency involving the president, vice president and other leaders in the line of succession to the presidency.

Johnson, in keeping with the tradition, has been taken to an undisclosed location and will be kept there until the president returns to the White House.

Sen. Orrin Hatch, R-Utah, was also selected to be a designated survivor. As the President Pro Tempore, Hatch is the third in line to the succession of the presidency.