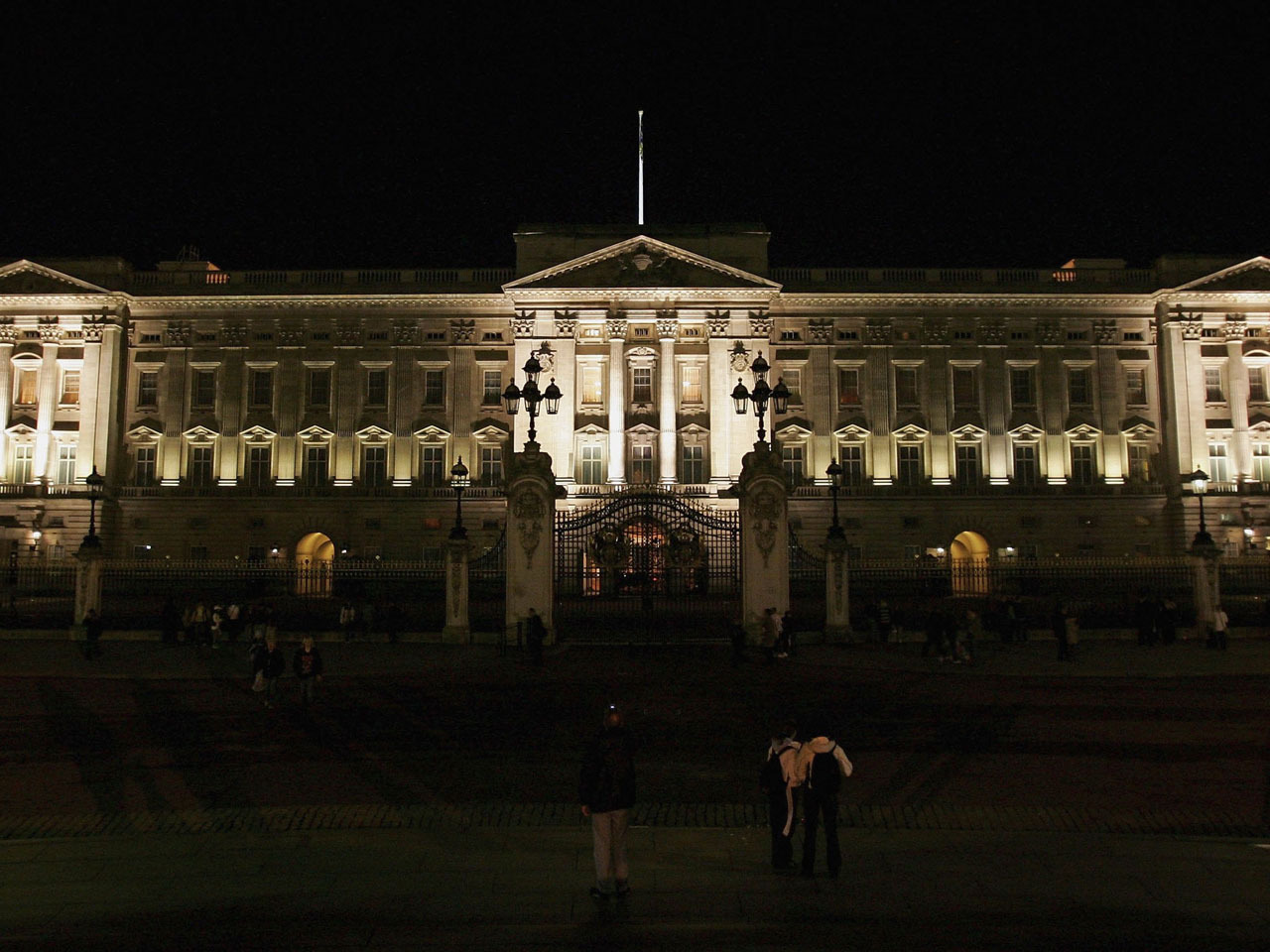 (CBS) Buckingham Palace plans to shut its lights off at 12:30 a.m. local time the night of the royal wedding, meaning that many primetime American broadcasts will feature a dark palace. You can imagine how that makes American broadcasters feel (irked).

Yahoo! News reports that some networks have shelled out as much as $80,000 to build temp studios in order to cover Prince William and Kate Middleton's marriage. CBS, CNN and some Canadian broadcast networks have been trying to persuade the Palace to keep the lights on, claiming their coverage will suffer.

The Palace normally shuts the lights off at 11 p.m. GMT and has extended the deadline to midnight most nights before the wedding and 12:30 a.m. on the wedding day. The Palace has refused to go further. Prince Charles has been outspoken about the dangers of climate change. (Buckingham Palace first lit up at night on Oct. 24, 2006.)

"There are residential concerns as well as environmental. We have staff living within the Palace facing The Mall. The decision won't change," a Palace spokeswoman told Yahoo!