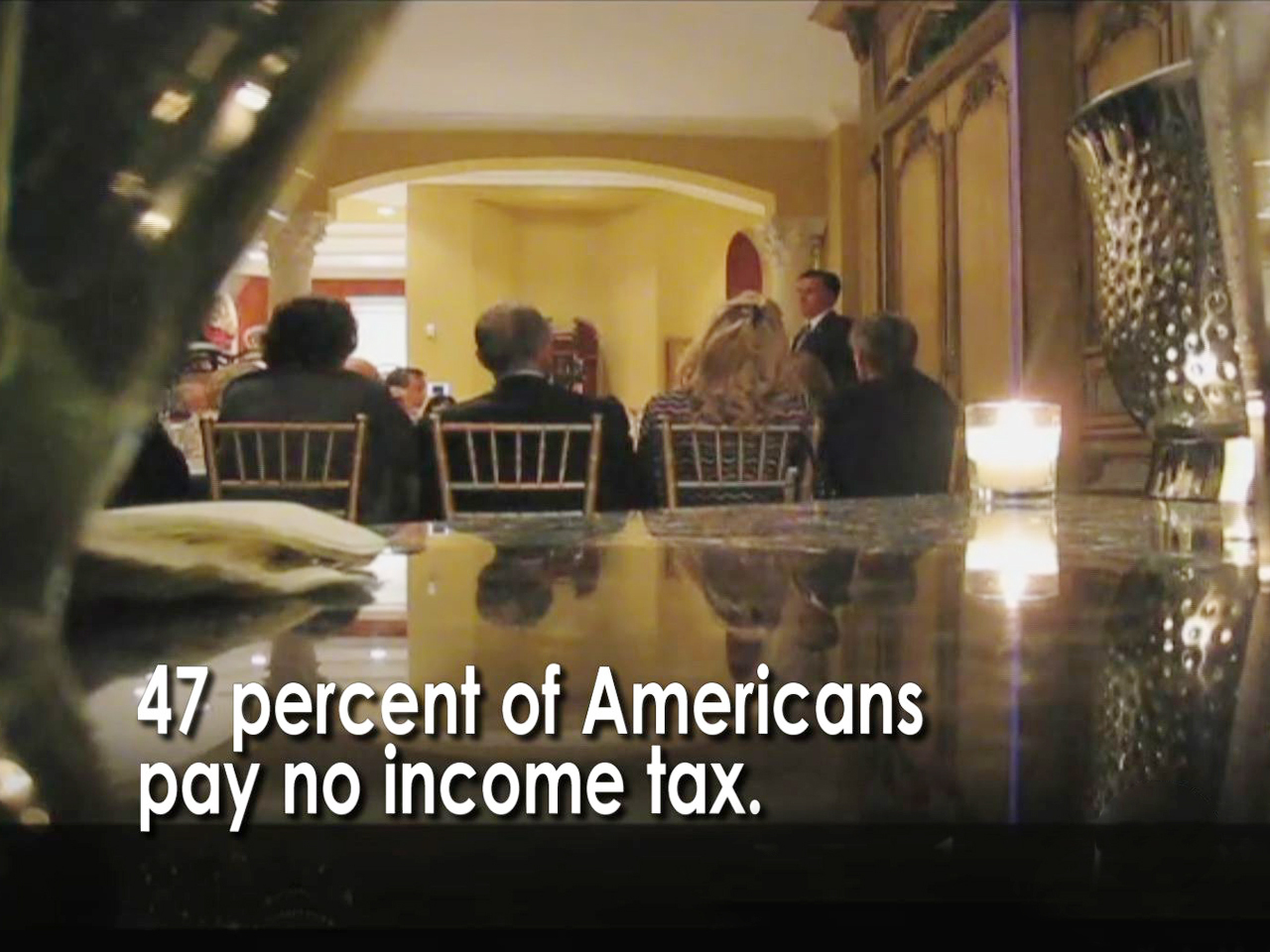 The man who recorded Romney's "47 percent" comments at a fundraiser in Florida - comments that ransacked Romney's presidential bid after they were publicized last September - was a bartender for the catering company serving the event, and he credits former President Bill Clinton for his decision to bring a camera to work that fateful day.

The Huffington Post reports that the company for which the yet-to-be-named bartender worked had previously catered an event where Mr. Clinton spoke. When the former president was done with his remarks, he stepped into the kitchen to thank the staff - waiters, bartenders, busboys - who had helped put the event together.

The bartender decided to bring his camera to the Romney fundraiser, hoping he could get a photo with Romney if the GOP candidate followed Mr. Clinton's lead.

Romney did not emulate the garrulous former president. Instead, he arrived late to the event, spoke briefly, and was rushed out. He told his dinner guests that his remarks were off the record, but he did not repeat the warning to the catering staff.

The bartender would not get a picture with Romney as he'd hoped. Instead, he set his camera on the bar and surreptitiously recorded Romney's remarks.

He told the Huffington Post he did not plan to distribute the video, but after he heard Romney's remarks, he felt as if he could not rightfully withhold it.

"I felt it was a civic duty," he explained. "I couldn't sleep after I watched it. I had a duty to expose it."

In Romney's remarks, he claimed that "47 percent" of the American people were "dependent" on government - they believed they were "victims" who were "entitled" to government services, and would vote for President Obama "no matter what."

"My job is not to worry about those people," he said. "I'll never convince them that they should take personal responsibility and care for their lives."

The bartender's identity will be revealed in a series of interviews tonight and tomorrow.