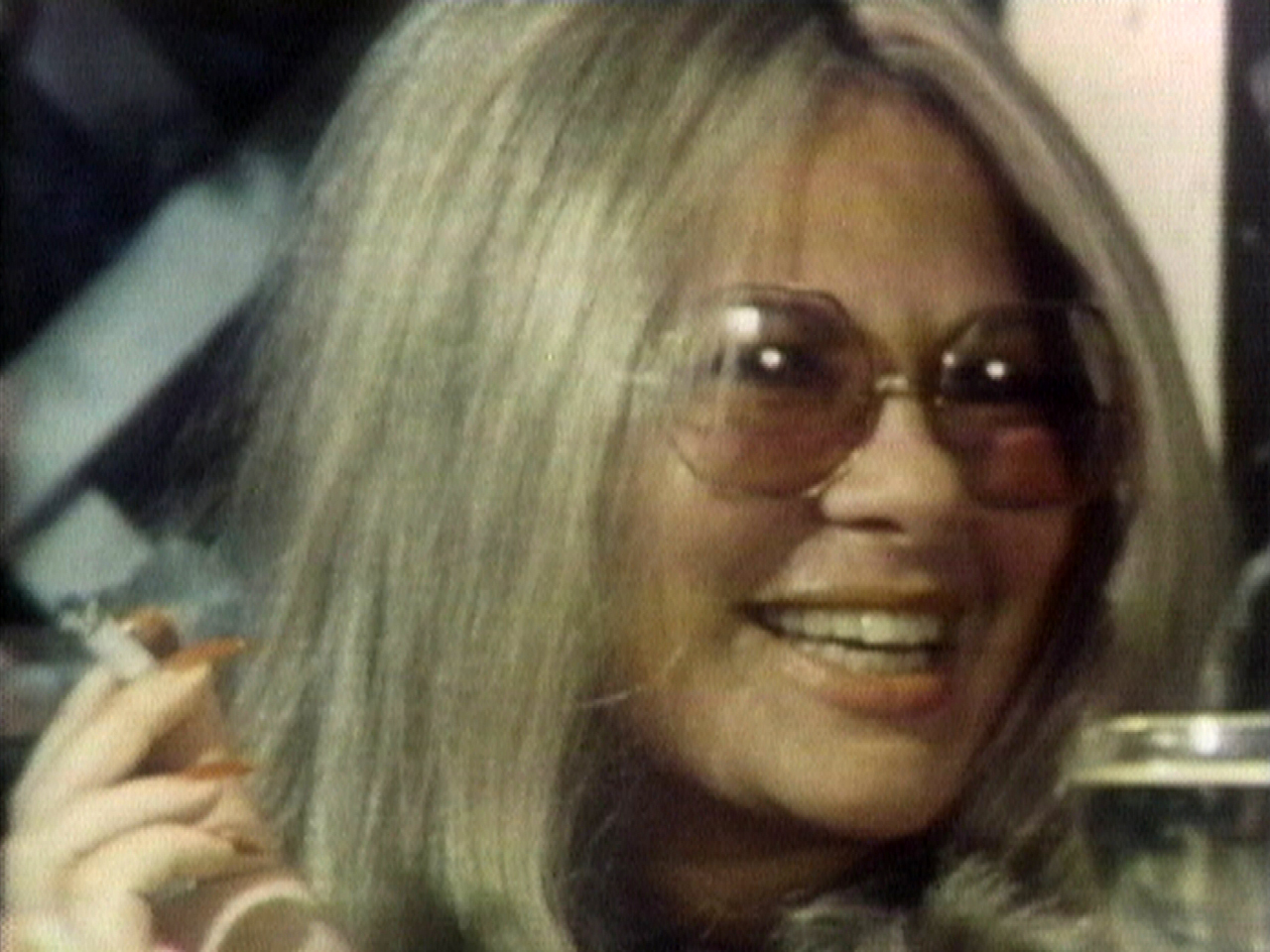 Who is Sue Mengers? She's only the most hilarious Hollywood super agent you've never heard of.

Tomorrow night Bette Midler's new one-woman play, "I'll Eat You Last," opens on Broadway about the life of Mengers, who died in 2011. Mengers' meteoric rise in Hollywood was fueled by her chutzpah, street smarts, and a whole lot of personality. Her dinner parties were the stuff of legends.

What was it about Sue Mengers that could lure Midler back to the Broadway stage after decades? Well, take a look at this 1975 Sue Mengers interview with Mike Wallace on 60 Minutes. This interview was lost to history until Midler's show inspired us to fish it out of the CBS archives and find out for ourselves what Sue was really like.

As you'll see here, Ms. Mengers was the rare person who could be deliciously uninhibited -- and get away with it. Watch her flit from delightful to manipulative to funny to aggressive, as Mike lights her cigarettes from across the table and she sips on an afternoon cocktail.

Beatles documentary "Get Back" recasts band's breakup
Thanks for reading CBS NEWS.
Create your free account or log in
for more features.
View CBS News In
CBS News App Open
Chrome Safari Continue
Be the first to know
Get browser notifications for breaking news, live events, and exclusive reporting.