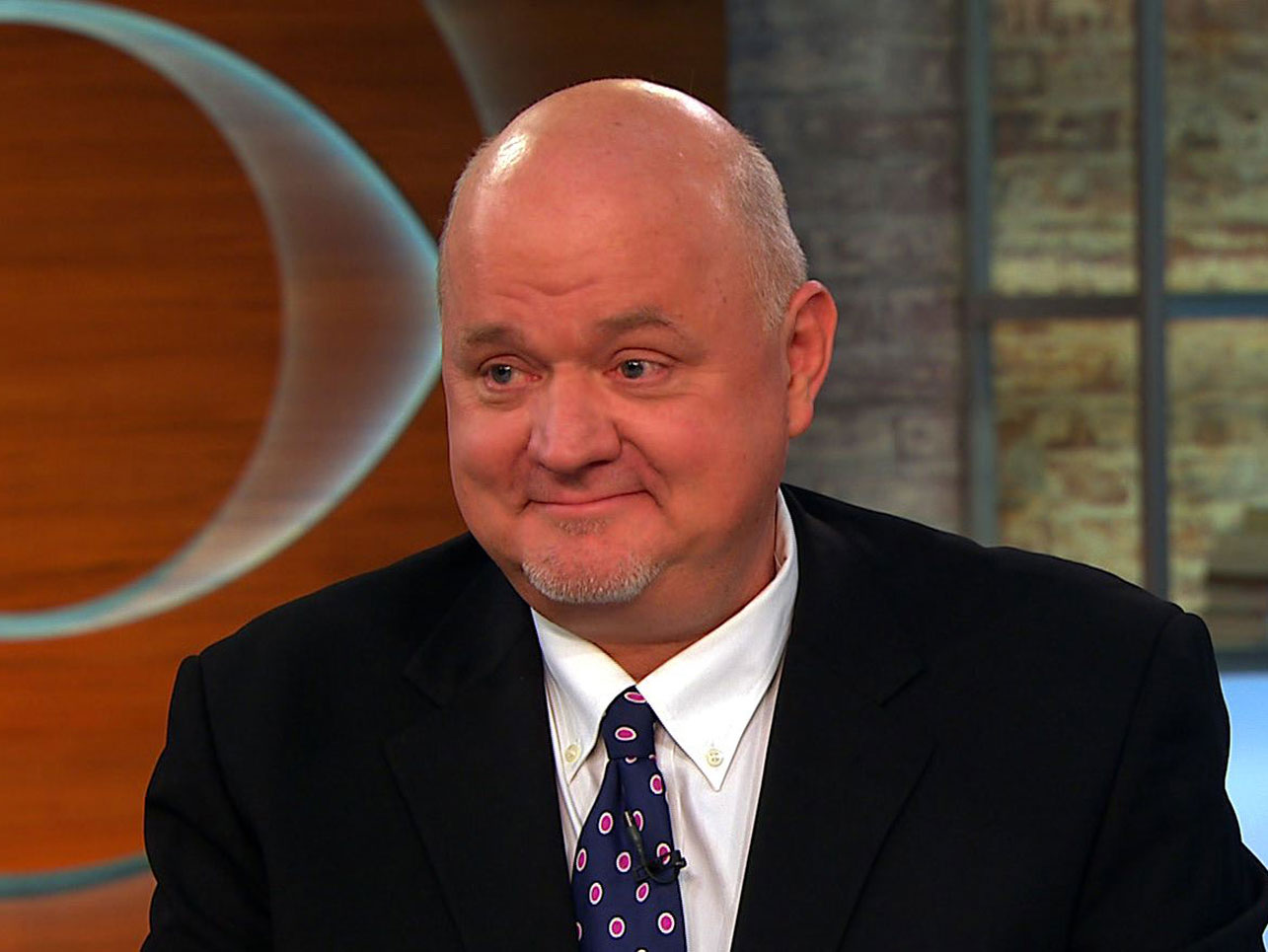 In a society dominated by social media, at least one group still prefers to remain anonymous; restaurant critics. Some of them go to extremes to avoid being recognized and until recently, they, included New York Magazine’s Adam Platt.

In the January issue of the publication, he not only reveals his favorite restaurants for 2014, but also what he looks like. Platt had his first television interview on “CBS This Morning” and explained what it was like to be a restaurant critic and why he wasn’t really making that big of a reveal.

Platt told the “CBS This Morning” co-hosts that that his role as a food critic is very different than those who review other industries, mostly because it has many more variables than other forms of entertainment.

Although, he kept his true identity secret for over a decade and made reservations with fake names, Platt said he believes that people working in the restaurant business already knew who he was, because it was “their business to know.”

“To the cadre of New York cooks and restaurateurs, whose restaurants I have been eating at for the last – over a decade, they’ve known me since the beginning,” he said.

Platt told the co-hosts about reviewing a restaurant, Le Perigord in New York City, during the second week on the job at New York Magazine and was surprised to find out they already knew him.

“I had done no food writing before and nobody knew me. I went to Le Perigord. They had a new chef … I show up at lunch and I’m wearing a turtleneck. I’ve already figured out it’s very hard for me to disguise myself because I’m the size of a house – I have this giant head – so, I try to be discreet. I use a fake name. I show up at lunch. I’m waiting for my mother, so they lead me to a not very good table near the kitchen and the maitre d', who’s the owner … hands me this giant menu. So, I open the giant menu and … I say what I think you’re supposed to say, which is ‘What’s good today?’ And he goes, ‘You tell me, you’re the critic.”

Plat explained that in New York the Restaurant business is a “very high-stakes game,” so that they make it “their business to know” who the reviewers are.

“What you try to do is, you try to – I describe this as a Kabuki dance. You go back and forth and you pretend you’re not there and you discreetly try to order, basically the whole menu.”

To watch the full interview with Adam Platt, watch the video in the player above

The Hudson Valley oasis where The National recorded new album