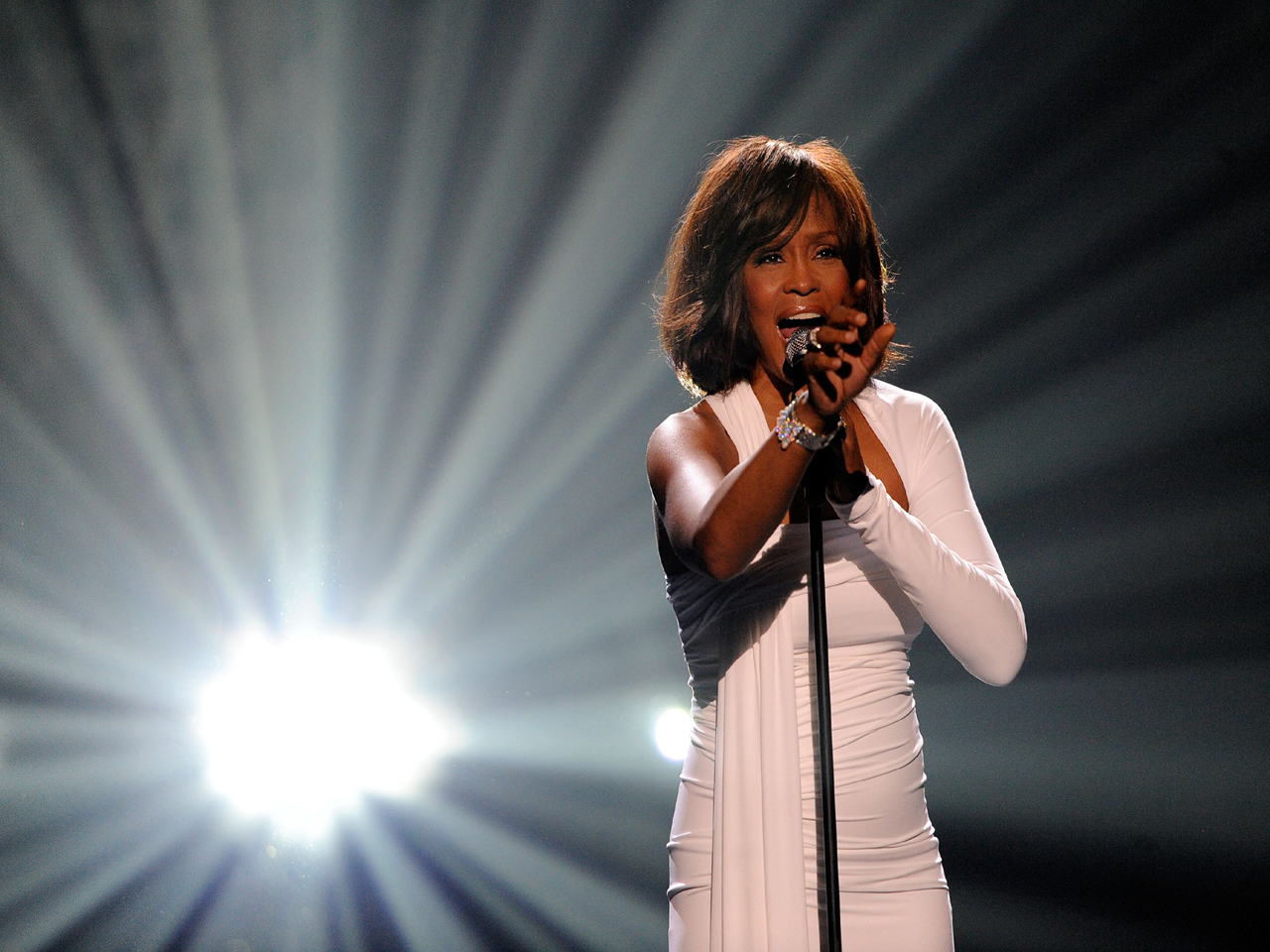 (CBS News) Grammy winners Celine Dion, Jennifer Hudson and Usher have been announced as performers for the hour-long TV special that will pay tribute to the late Whitney Houston.

"We Will Always Love You: A Grammy Salute To Whitney Houston" will feature interviews and performances from various artists and will include Houston's "most memorable performances."

More performers are said to be announced. Tickets to the general public go on sale Thursday.

Houston, who won six Grammys and two Emmys, died at age 48 in February, due to an accidental drowning, authorities say.