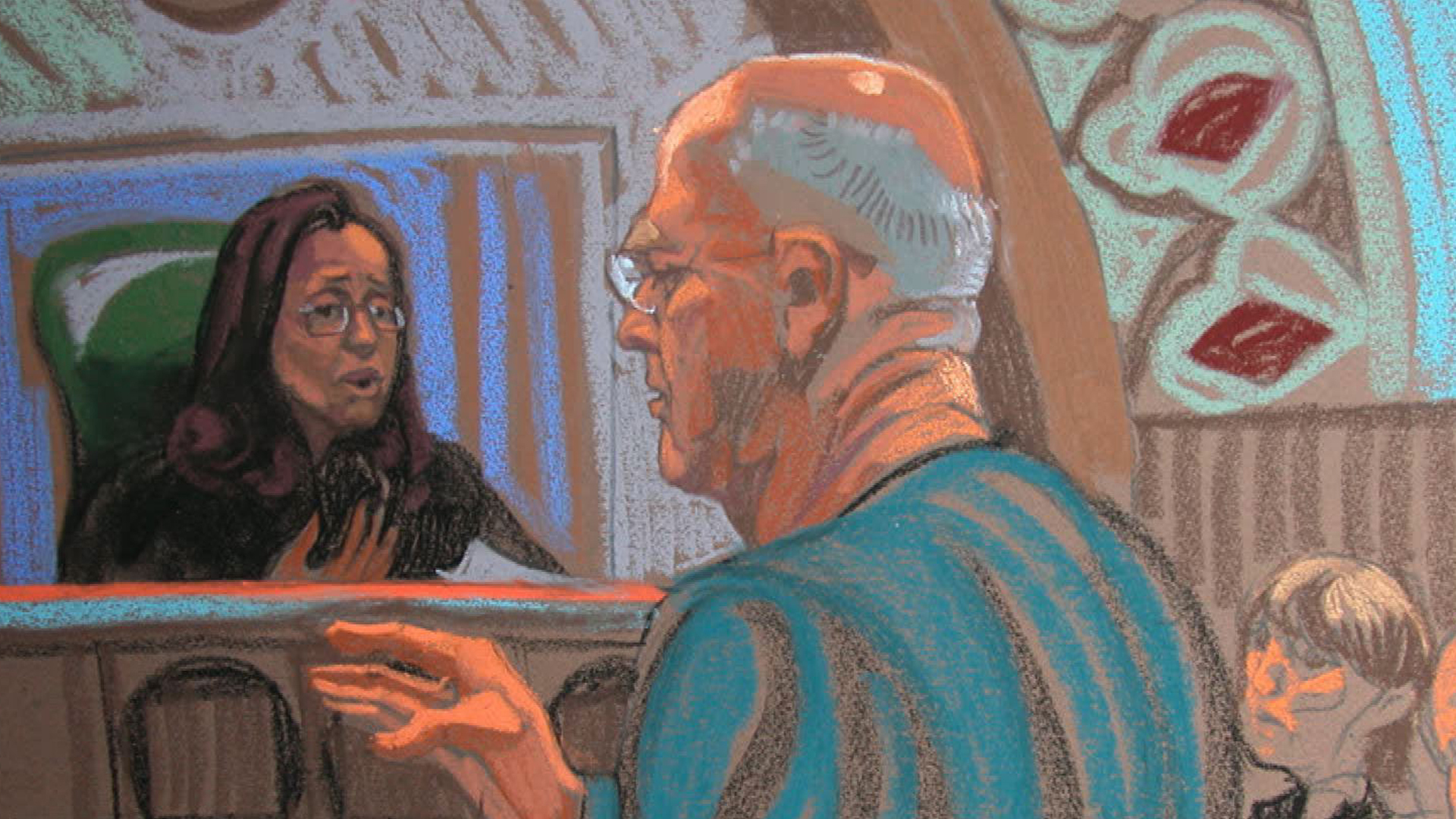 Assistant U.S. Attorney Fred Wyshak told jurors that Bulger was "one of the most vicious, violent and calculating criminals ever to walk the streets of Boston."

During the nearly eight-week trial in U.S. District Court, jurors have heard sometimes gruesome testimony about 19 killings in which Bulger is accused of participating and numerous extortions, money-laundering schemes and the hoarding of guns.

Wyshak gets up to 2 hours and 45 minutes to make his arguments before the defense gets to present its case. Then Wyshak gets 30 more minutes for rebuttal.

Bulger, 83, is accused of committing a litany of crimes while leading the Winter Hill Gang in the 1970s and '80s. He fled Boston in 1994 ahead of an indictment and was one of the FBI's most-wanted fugitives until he was captured with his longtime girlfriend in Santa Monica, Calif., in 2011.

Wyshak has pursued the case against Bulger for two decades. He will have to review a mountain of evidence, including testimony from about 70 witnesses. He also will have to go over the charges: 32 counts in all.

Wyshak will have to convince the jurors they can believe at least some of the testimony of three key witnesses against Bulger, all gangsters-turned-informants who admitted committing heinous crimes, including murder, and agreed to testify against him in plea deals with prosecutors.

Defense lawyers J.W. Carney Jr. and Hank Brennan will split the defense closing argument. During the trial, they spent much of their time trying to rebut a claim from numerous prosecution witnesses that Bulger was a longtime FBI informant who ratted on the rival Mafia and people in his own gang. The defense also focused on attempting to rebut allegations that Bulger strangled two young women.

The jury is expected to begin deliberations Tuesday after receiving instructions on the law from the judge.

Bulger's girlfriend, Catherine Greig, pleaded guilty last year to charges related to helping him stay on the run for more than a decade and was sentenced to eight years in prison. She tried to have her sentenced reduced, saying people who claim their relatives were killed by Bulger shouldn't have been allowed to speak at her sentencing, but an appeals court panel found no basis to change the sentence.