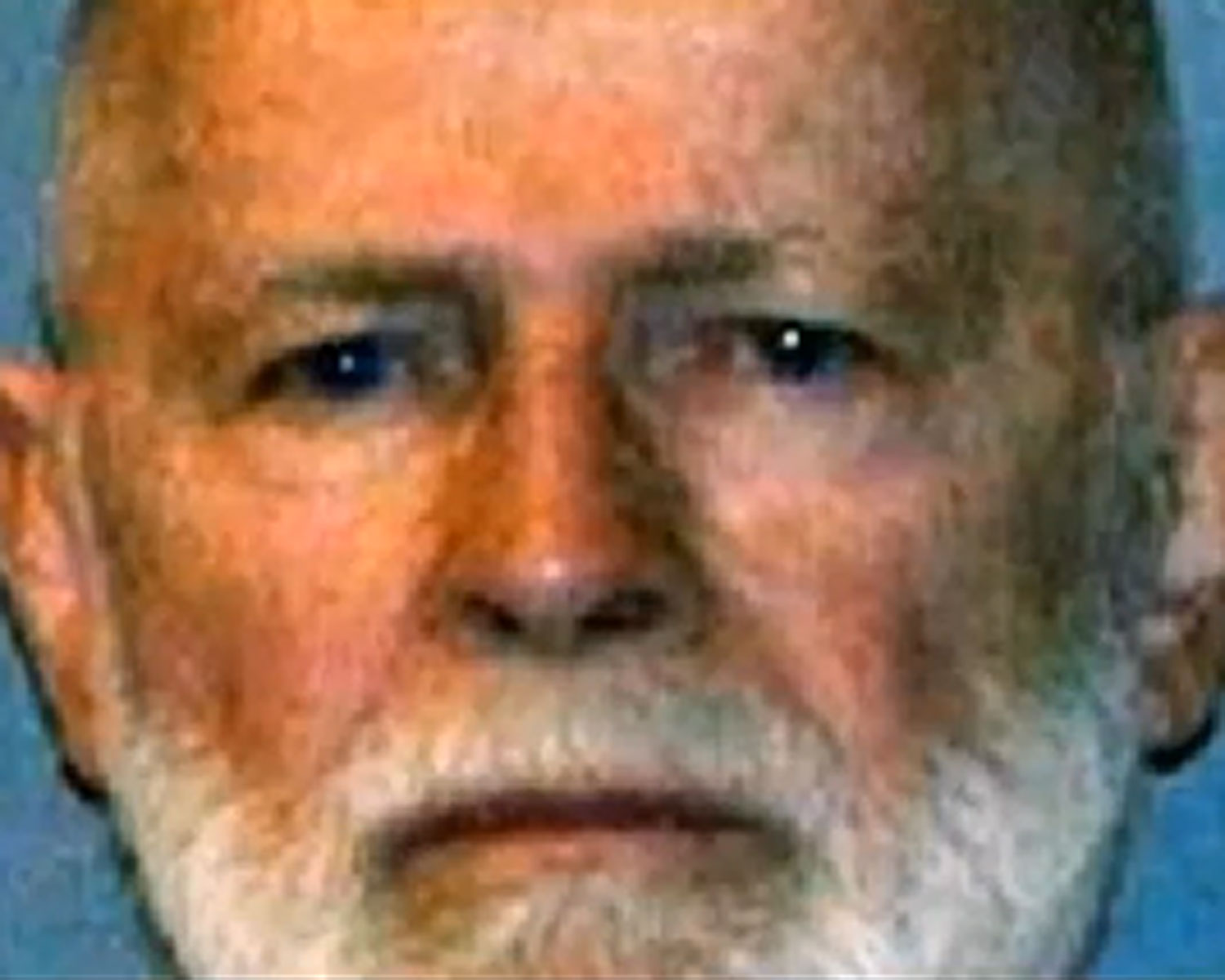 (CBS/AP) BOSTON - After 35 days of testimony and 73 witnesses, the racketeering trial of James "Whitey" Bulger is coming to an end with closing arguments scheduled for Monday. The 83-year-old reputed mob boss is charged in a broad indictment that accuses him of a long list of many crimes, including participating in 19 murders in the 1970s and '80s as leader of the Winter Hill Gang. He has pleaded not guilty.

Here's a look at some of the most explosive, memorable moments in the trial:

1. John Martorano testifies: Martorano, an ex-associate of Bulger, described several killings the reputed crime boss was allegedly involved in, including the death of Alfred Notarangeli in 1974. Martorano testified he and Bulger shot at a car they believed was driven by Notarangeli, only to later find out that it was not Notarangeli, but another man, named Michael Milano. According to Martorano, they shot Milano to death and then later killed Notarangeli and his brother, Joseph Notarangeli. Bulger is charged with killing all three.

2. John Morris testifies: John Morris, a former FBI agent who admitted taking payoffs from Bulger, offered a tearful apology to the family of one of Bulger's alleged murder victims while on the stand. Morris admitted he told fellow FBI agent John Connolly that Edward "Brian" Halloran had given authorities information about a murder Bulger's gang was suspected of committing. Morris testified that Connolly leaked this information to Bulger and that as a result, Halloran and an innocent bystander, Michael Donahue, were killed.

3. Kevin Weeks testifies: Kevin Weeks, the reputed mob boss' protégé, took the stand and called Bulger and his longtime cohort, Stephen "The Rifleman" Flemmi "the two biggest rats." Bulger responded, "You suck," from his seat at the defense table and then expletive-laced comments erupted between the two. Judge Denise Casper moved to restore order and reminded Bulger to let his attorneys speak for him.

5. Stephen "The Rifleman" Flemmi takes the stand: Bulger and Stephen Flemmi, his long-time associate, came face to face for the first time in nearly two decades when Flemmi was called to testify against the reputed crime boss. Before taking the stand, both he and defendant exchanged obscenities in the courtroom. Almost immediately after taking the stand, Flemmi began by saying that when he and Bulger ran the Winter Hill Gang, they were secret FBI informants for 15 years, something Bulger adamantly denies.

6. Flemmi details the killing of Debra Davis: Flemmi testified he set his one-time girlfriend Debra Davis' killing in motion when he accidentally told her he and Bulger were FBI informants. Flemmi testified Bulger decided Davis knew too much and strangled her in front of Flemmi.

7. Stephen Rakes found dead: Stephen Rakes, a 59-year-old former Boston liquor store owner who claimed to have been extorted by Bulger and had hoped to testify against him, was found dead July 17 on a street in Lincoln, Mass. Friends said Rakes was eager to testify against Bulger, but when prosecutors listed their remaining witnesses for the judge on the day before his untimely death, Rakes wasn't among them. It was announced Friday, Aug. 2 that police had arrested William Camuti, a Massachusetts man who owed Rakes money, for allegedly poisoning Rakes' iced coffee and then dumping his body in the woods.

8. Flemmi pins killing of stepdaughter on Bulger: Stephen Flemmi testified Bulger killed Deborah Hussey, Flemmi's stepdaughter, in 1985 because she was using drugs, getting arrested and dropping their names when she got in trouble. Flemmi said he reluctantly agreed to bring Hussey to a home in South Boston so she could be killed. The former associate of the mob boss testified Bulger strangled the girl. Flemmi admitted to carrying her body down to the basement with Bulger henchman Kevin Weeks, where she was buried in the dirt floor after Flemmi pulled out some of her teeth to make identification of her body more difficult.

9. Accusations of pedophilia surface: Flemmi admitted under cross-examination that he twice had "consensual" oral sex with Deborah Hussey, his stepdaughter who called him "Daddy" from a young age, in what he referred to as "a moment of weakness." He also went on to accuse Bulger of engaging in oral sex with Hussey when she was a teen in the 1970s. "You want to talk about pedophilia--right over there at that table," Flemmi said, gesturing towards Bulger.

10. Bulger says he won't testify: Bulger told the judge that he had "involuntarily" decided not to testify on the same day the defense rested its case. "I feel that I've been choked off from having an opportunity to give an adequate defense," he said. "My thing is, as far as I'm concerned, I didn't get a fair trial, and this is a sham, and do what youse [sic] want with me. That's it. That's my final word," he said to the judge without the jury present. Family members of Bulger's alleged murder victims looked dejected over his decision not to take the stand. "You're a coward!," one screamed.