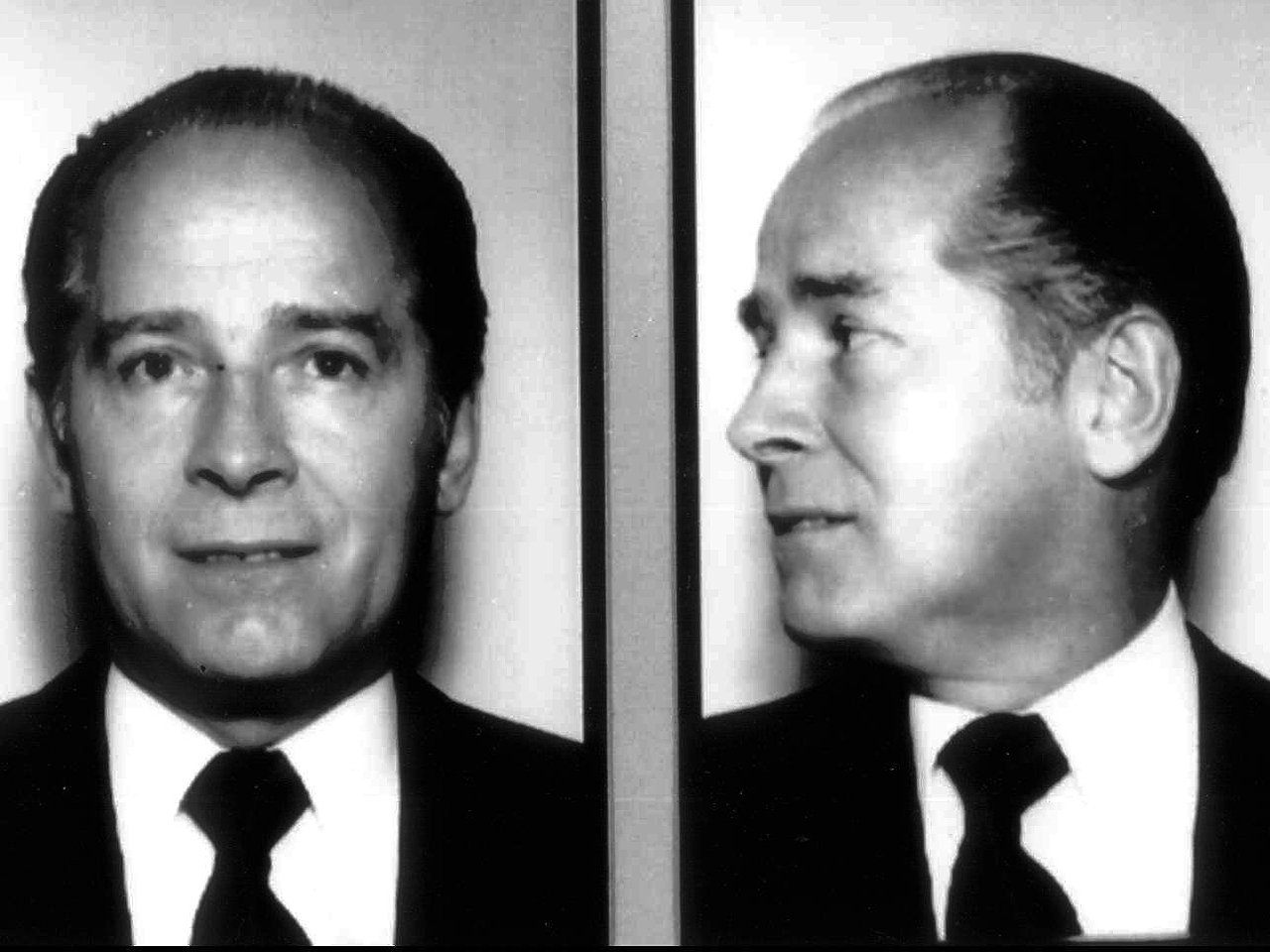 (CBS/WBZ/AP) SANTA MONICA, Calif. - Boston mob boss James "Whitey" Bulger was captured near Los Angeles after spending the last 16 years on the run during an epic manhunt that served as a major embarrassment to the FBI and made the fugitive a global sensation as he constantly found a way to elude authorities.

The FBI finally caught the 81-year-old Bulger Wednesday at a residence in Santa Monica along with his longtime girlfriend Catherine Greig just days after the government launched a new publicity campaign to locate the fugitive mobster, said Steven Martinez, FBI's assistant director in charge in Los Angeles.

The arrest was based on a tip from the campaign, he said.

However, television ads from the campaign did not run in the Los Angeles area, but they were seen in San Diego and San Francisco.

The FBI had been conducting a surveillance operation in the area where the arrest was made, said police Sgt. Rudy Flores, who gave no details of the arrest.

According to the Los Angeles Times, authorities "seized weapons and a large amount of cash" from the apartment.

FBI agents still swarmed around Bulger's building Thursday morning, hours after the arrests in a neighborhood of two and three-story apartment buildings.

Bulger lived on the third floor of The Princess Eugenia, a three-story, 28-unit building of one and two-bedroom apartments three blocks from a bluff that overlooks the Pacific Ocean.

Bulger was living under the name Charlie Rosenzweig, while Grieg was known as Heather Fein.

Those names are on the residents' list in the apartment building's lobby.

Neighbors said the couple hadn't stood out as unusual.

Bulger and Grieg were scheduled to make an appearance in Los Angeles federal court Thursday.

He faces a series of federal charges including murder, conspiracy to commit murder, narcotics distribution, extortion and money laundering, while the 60-year-old Greig is charged with harboring a fugitive.

He was on the FBI's "Ten Most Wanted" list for his alleged role in 19 murders.

By Thursday morning, the word "captured" was placed over his photo on the FBI's web site.

Bulger was the leader of the Winter Hill Gang when he fled in January 1995 after being tipped by a former Boston FBI agent that he was about to be indicted.

Prosecutors said he went on the run after being warned by John Connolly Jr., an FBI agent who had made Bulger an FBI informant 20 years earlier. Connolly was convicted of racketeering in May 2002 for protecting Bulger and his cohort, Stephen "The Rifleman" Flemmi, also an FBI informant.

Bulger was a top-echelon FBI informant., who provided the Boston FBI with information on his gang's main rival, the New England Mob, in an era when bringing down the Mafia was one of the FBI's top national priorities.

But the Boston FBI office was sharply criticized when the extent of Bulger's alleged crimes and his cozy relationship with the FBI became public in the late 1990s.

He has been the subject of several books and was an inspiration for the 2006 Martin Scorsese film "The Departed."

6 arrested for allegedly raping and killing teen sisters in India
Thanks for reading CBS NEWS.
Create your free account or log in
for more features.
View CBS News In
CBS News App Open
Chrome Safari Continue
Be the first to know
Get browser notifications for breaking news, live events, and exclusive reporting.