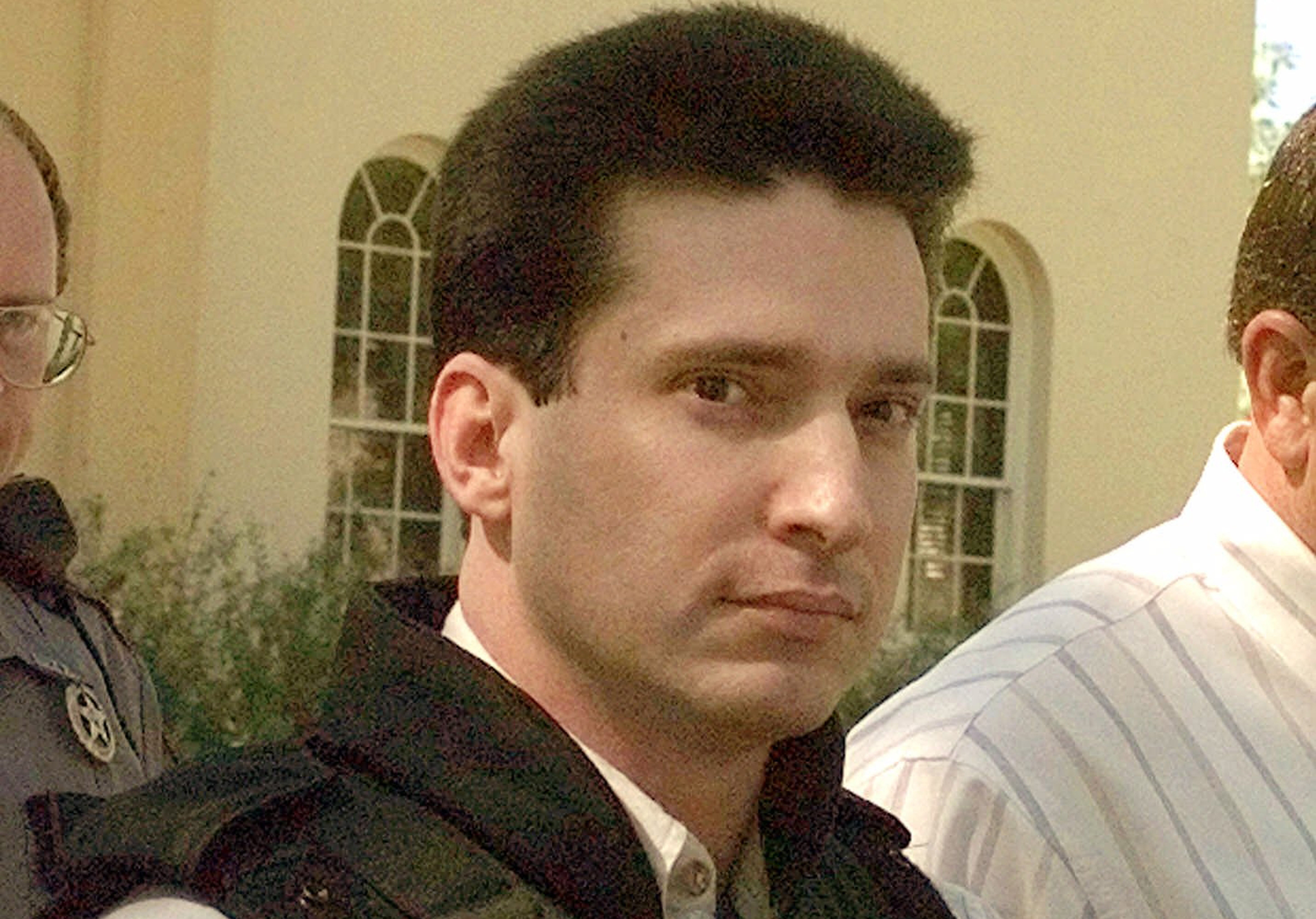 James Byrd Jr., 49, was chained to the back of a pickup truck and pulled whip-like to his death along a bumpy asphalt road in one of the most grisly hate crime murders in recent Texas history.

Brewer, 44, was asked if he had any final words, to which he replied: "No. I have no final statement." A single tear hung on the edge of his right eye.

He was pronounced dead at 6:21 p.m., 10 minutes after the lethal drugs began flowing into his arms, both covered with intricate black tattoos.

Brewer's parents and two of Byrd's sisters were in attendance.

Appeals to the courts for Brewer were exhausted and no last-day attempts to save his life were filed.

Testimony showed the three men and Byrd drove out into the county and stopped along an isolated logging road. A fight broke out and the outnumbered Byrd was tied to the truck bumper with a 24-foot logging chain. Three miles later, what was left of his remains was dumped between a black church and cemetery where the pavement ended on the remote road.

Brewer, King and Berry were in custody by the end of the next day.

King was tried first, in Jasper. Brewer's trial was moved 150 miles away to Bryan. Berry was tried back in Jasper.