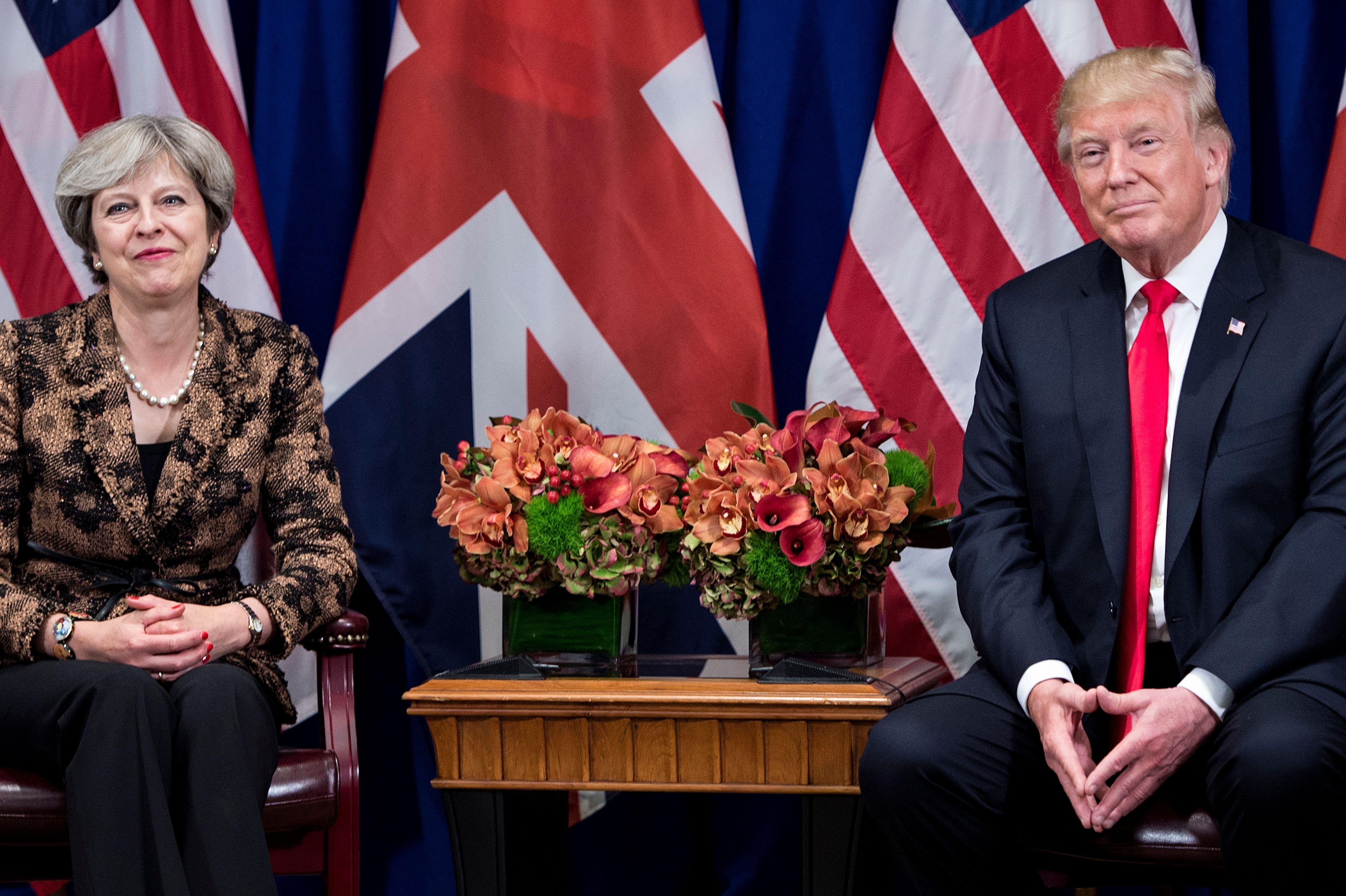 President Donald Trump will visit the United Kingdom on July 13 for a "working visit" with Prime Minister Theresa May, the White House said.

Mr. Trump's visit has been anticipated for more than a year, after May was the first foreign leader to be hosted by the president at the White House after his inauguration.

Last year, May proclaimed the strength of the "most special relationship" between the two countries, and the government extended an invitation for a state visit as a guest of Queen Elizabeth II.

But a full-blown state visit replete with golden carriages and pomp has been deferred amid the threat of huge anti-Trump protests. Mr. Trump canceled a planned visit to open the new U.S. Embassy in London earlier this year.

Mr. Trump is not expected to meet with Queen Elizabeth or other members of the royal family during the working visit.

Sanders announced the news during a "briefing" for the children of White House staffers and reporters in the press briefing room.