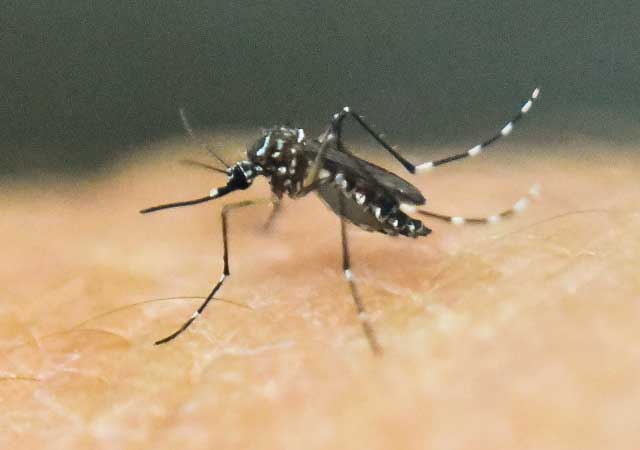 The White House announced it will be redirecting the remaining funding approved to fight Ebola toward combating the Zika virus.

In a blog post Wednesday, Office of Management and Budget Director Shaun Donovan said the administration has identified $589 million, including $510 million in existing Ebola funds, that can be quickly shifted to fight the Zika virus.

The decision comes two months after the administration first asked Congress to approve nearly $2 billion in emergency supplemental funding to fight Zika, which Donovan said is spreading in Puerto Rico, the U.S Virgin Islands, American Samoa and abroad. Republican lawmakers have insisted that the U.S. first use remaining funds from the Ebola fight.

The funding will be used on several fronts to fight the virus, which is transmitted to people through mosquito bites: to control mosquitoes, for the development of diagnostics and vaccines, tracking and mapping the effects of the infection and other prevention efforts.

Donovan warned that these funds still fall short of what is needed, though.

"The redirected funds are not enough to support a comprehensive Zika response and can only temporarily address what is needed until Congress acts on the Administration's emergency supplemental request," Donovan said.

Funding is "urgently needed," he explained, for a number of priorities including accelerating vaccine research and development, conducting surveillance of mosquitoes, educating healthcare providers, pregnant women and their partners and creating more effective diagnostic tests.

Without the full amount of emergency funding requested, Donovan said the testing and manufacturing of potential vaccines beyond the earliest stages of clinical trials won't be possible. The Centers for Disease Control and Prevention (CDC) also won't be able to fund state grants for emergency preparedness efforts, among other things.

"Lack of funds could result in having to halt these efforts within months, which would increase the risk of more Americans contracting the Zika virus," he said.

Ebola is also still a threat in countries like Guinea and Liberia, and because the administration is withdrawing money from that account, the White House is calling on Congress to not only approve the full Zika request, but to replenish the Ebola funds.

In February, the World Health Organization announced that the spread of the Zika virus qualified as a global health emergency. The CDC has also issued a travel advisory urging pregnant women to avoid travel to more than 30 countries and territories in Latin America and the Caribbean. Health officials in Brazil have pointed to evidence showing Zika has been linked to a sudden rise in the number of babies being born with abnormally small heads and other defects.