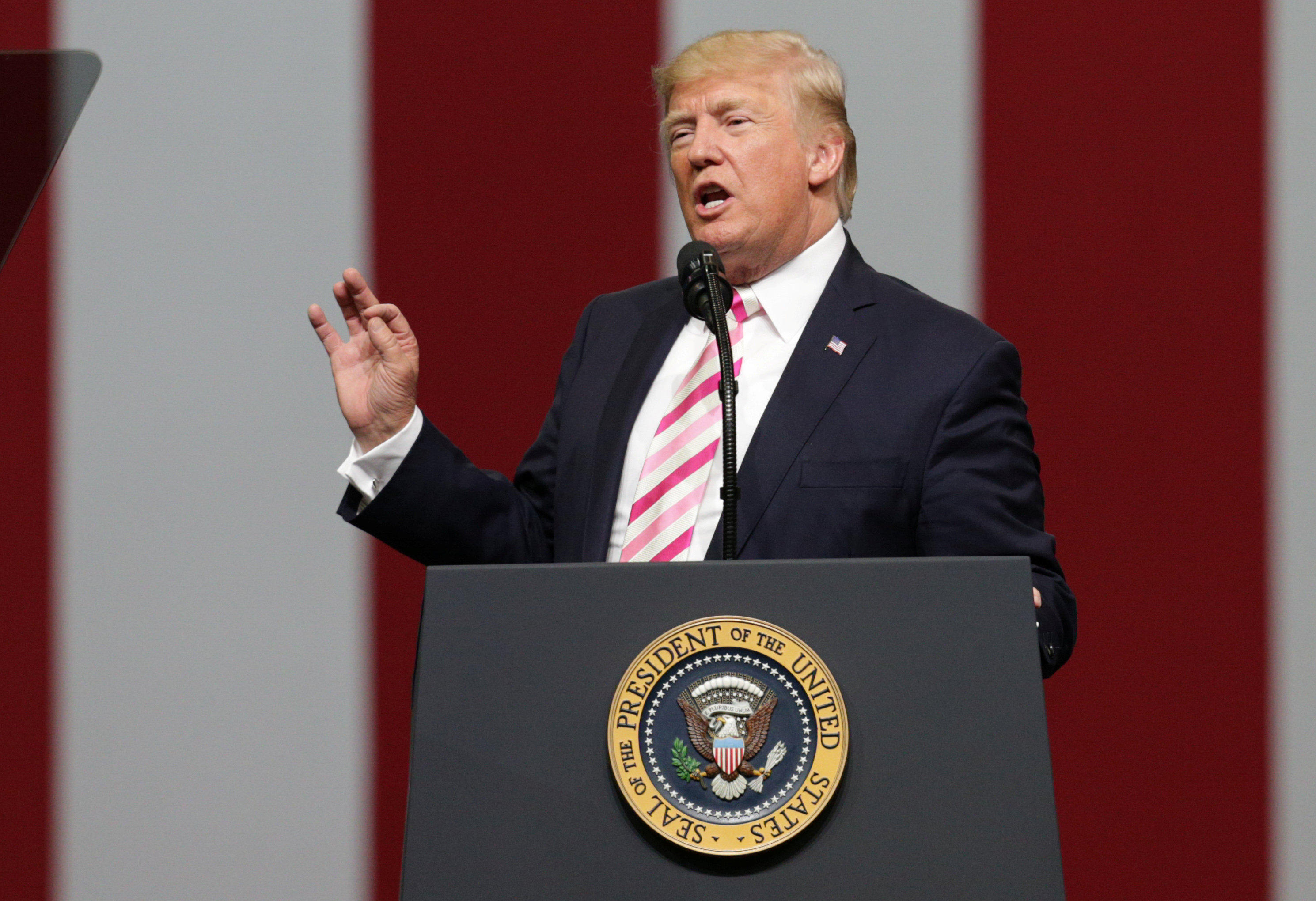 The Trump administration's proposal for changes to the tax code will slash the corporate rate, drop the tax rates for the wealthiest Americans and include a bottom tax rate that increases slightly.

Corporations would see their tax rates dropped from 35 percent to 20 percent. For individuals, the top tax bracket would likely drop from nearly 40 percent to 35 percent, and the bottom tax rate will increase from 10 percent to 12 percent, CBS News' Major Garrett has confirmed, according to sources on the Hill and in the lobbying community.

The changes, according to the Republican framework of the plan would create a larger "zero tax bracket" by eliminating taxes on the first $24,000 in income earned by married couples and the first $12,000 earned by single taxpayers.

The GOP plan would also reduce the seven tax brackets into three brackets of 12 percent, 25 percent and 35 percent.

With Senate Republicans' last-ditch attempt at health care reform dead, the GOP is pivoting to another policy arena in which it hopes to find more success. President Trump is expected to announce the tax proposal in Indiana Wednesday afternoon.