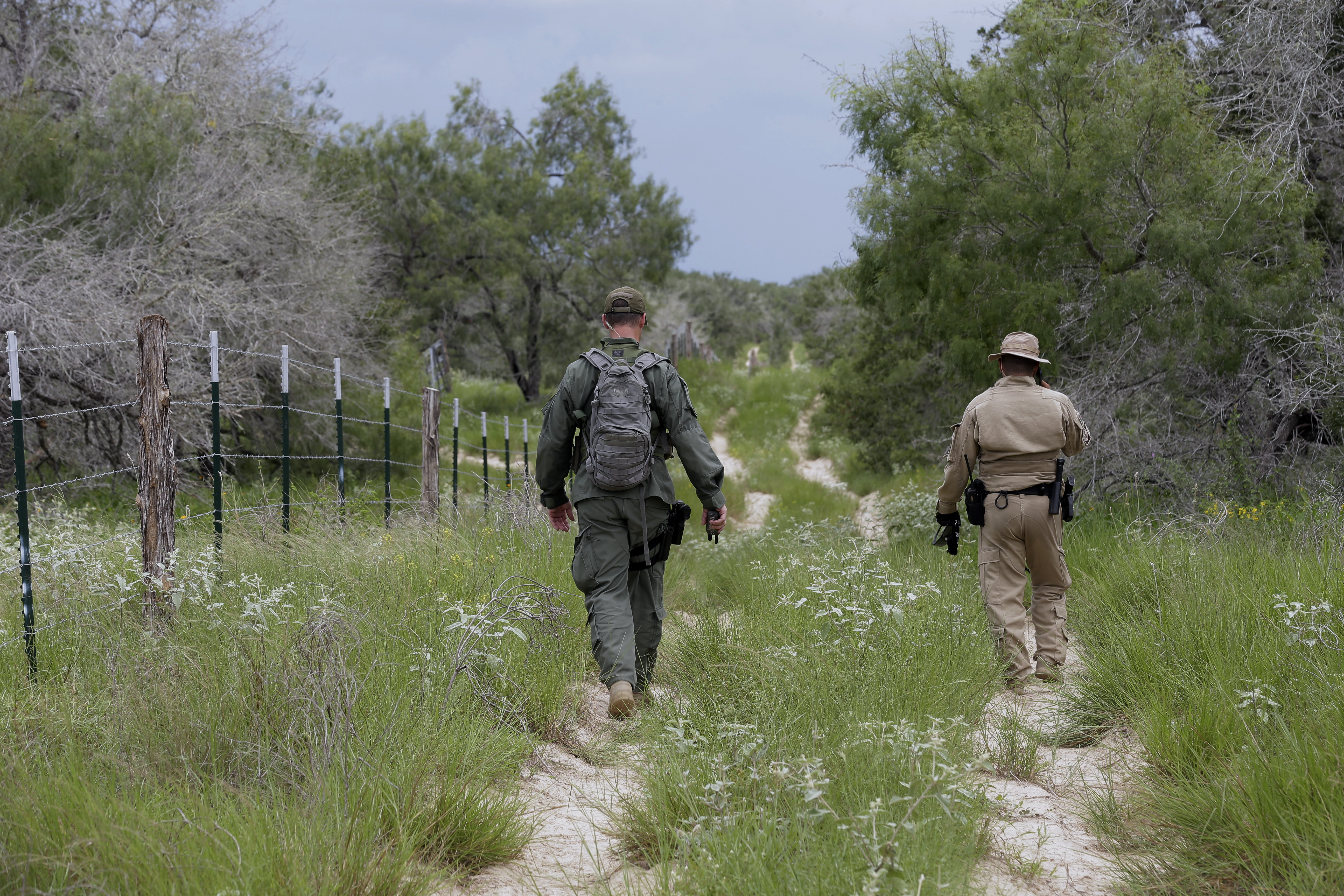 WASHINGTON -- The White House says there was a "surprising uptick" in the number of unaccompanied minors and families entering the United States illegally last month.

Spokesman Josh Earnest said the increase was "concerning." He did not provide a reason for the increase, but noted that it's at odds with the typical decline in border crossings in August.

While Earnest did not provide exact figures, he added that the numbers are below last year's peak level.

The August increase comes a year after a surge of unaccompanied children at the U.S.-Mexico border. Many were trying to escape violence in Central American nations.

Earnest said the U.S. will continue to warn people considering crossing the border or helping their children do so about the dangers associated with the journey.

In July, the head of the agency charged with caring for the children once they arrive in the U.S. told members of Congress, the number of unaccompanied children from Central America arriving at the southern border declined significantly from 2014.