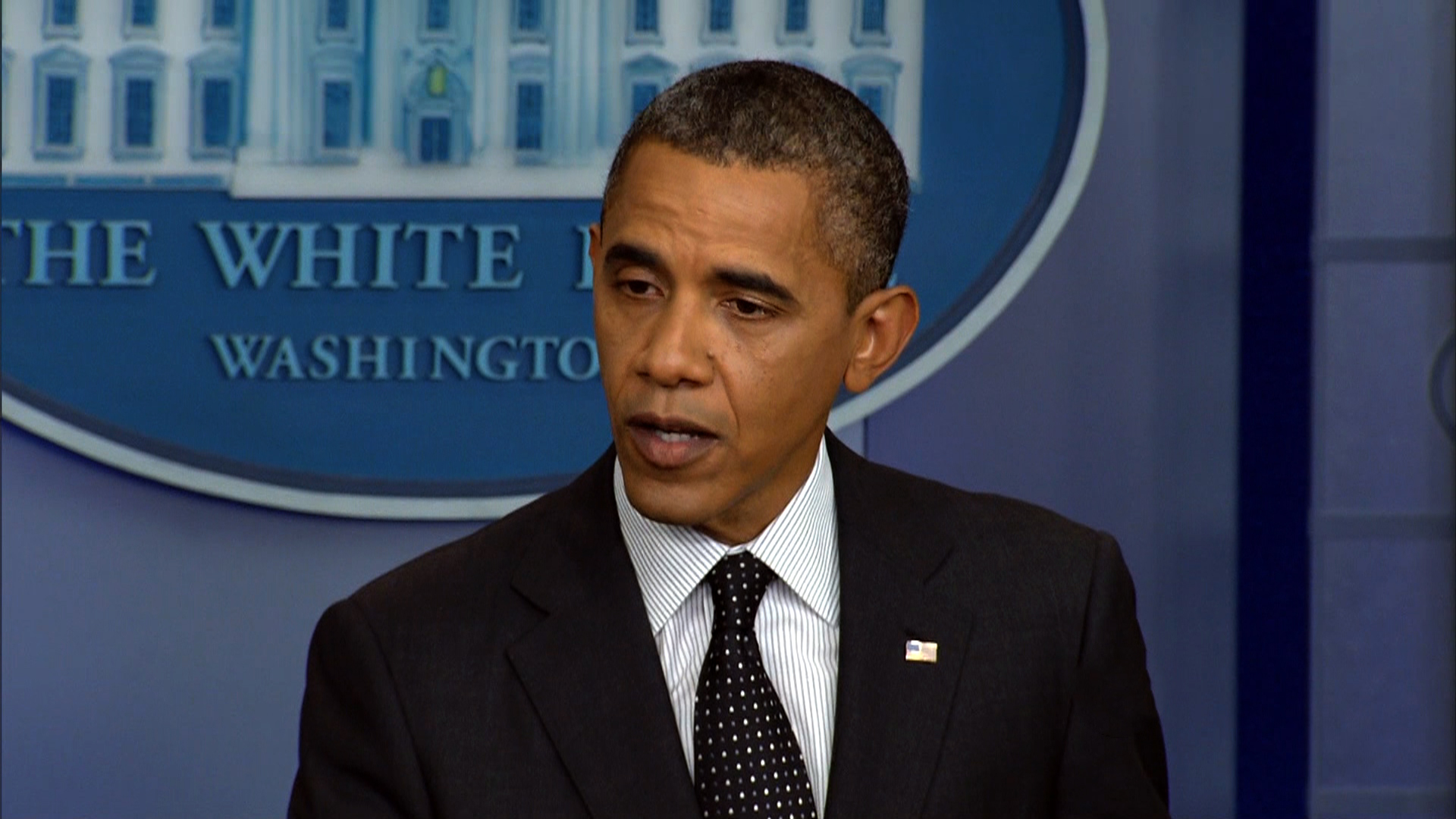 (CBS News) For the first time, the White House says chemical weapons have been used in Syria's civil war. The Obama administration said it believes President Bashar Al-Assad used sarin gas on people last month. That report is leading some to ask if the U.S. is ready to consider military action.

The White House said the evidence of Syrian chemical weapons attacks is still too thin and President Obama's red line has not been crossed, and that means military intervention by the United States in the Syrian civil war is not imminent and not guaranteed but more study and investigation is needed.

Special Section: After the Arab Spring

Hagel was the first to confirm the startling news. He read from a prepared statement: "The Syrian regime has used chemical weapons on a small scale in Syria, specifically the chemical agent sarin."

But Hagel, consistent with administration policy, laced his announcement with carefully crafted caveats. Hagel said, "We still have uncertainties about what was used, what kind of chemicals was used, where it was used, who used it."

Secretary of State John Kerry told lawmakers that Syria used chemical weapons twice last month, once near Damascus and once in Aleppo. Victims appeared to have been gassed.

Mr. Obama has repeatedly said Syrian use of chemical weapons would cross a red line and could move the U.S. closer to military intervention in the Syrian civil war.

Mr. Obama said on Aug. 20, 2012, "A red line for us is we start seeing a whole bunch of chemical weapons moving around or being utilized. That would change my calculus."

But top White House advisers insist the red line has not been crossed. In letters to Congress, the administration said it needs more proof -- in its words, "credible and corroborated facts."

Sen. John McCain, R-Ariz., who has continuously pressed Mr. Obama to intervene, said the president is ducking his own standard. "The president of the United States said that this would be a red line if they used chemical weapons. The president of the United States has now told us that they used chemical weapons," McCain said. "We must give the opposition the capability to drive out Bashar Assad once and for all."

Watch Major Garrett's full report in the video above.