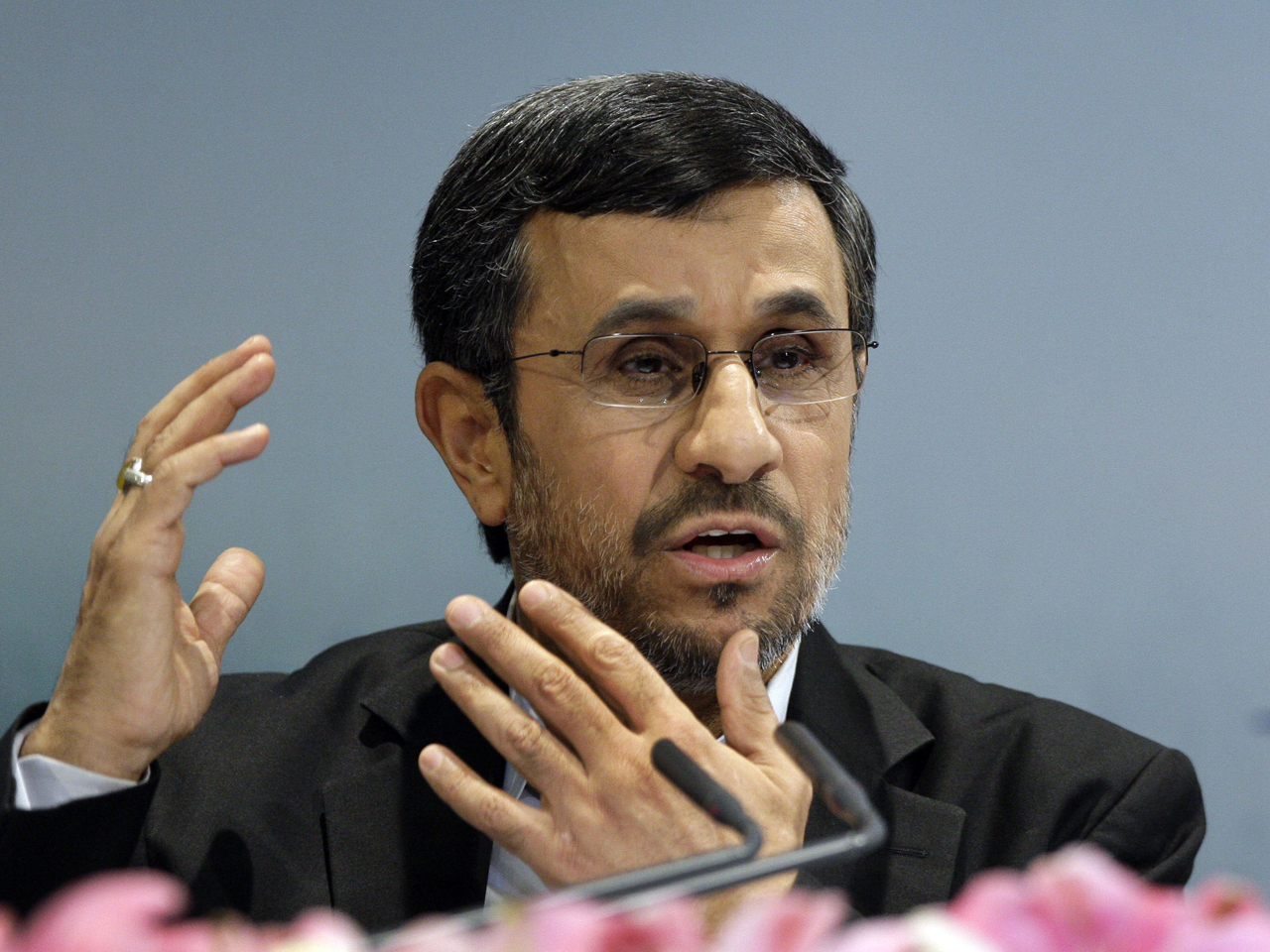 WASHINGTON The White House says it is prepared to talk one-on-one with Iran to find a diplomatic settlement to the impasse over Tehran's reported pursuit of nuclear weapons, but there's no agreement now to meet.

National Security Council spokesman Tommy Vietor said Saturday that President Barack Obama has made clear that he will prevent Iran from getting a nuclear weapon and will do whatever's necessary to prevent that from happening. Vietor said Iran must come in line with its obligations, or else faced increased pressure.

"The onus is on the Iranians to do so, otherwise they will continue to face crippling sanctions and increased pressure," Vietor's statement said.

Iran has been a recurring issue in the presidential election. The New York Times reported that the U.S. and Iran have agreed for the first time to negotiations. The paper said Iran has insisted the talks wait until after the Nov. 6 election.

Despite unprecedented global penalties, Iran's nuclear program is advancing. Western nations fear the Islamic republic is determined to develop nuclear weapons and fundamentally reshape the balance of power in the Middle East. That would pose a grave threat to Israel. Iran says its program is for peaceful energy and research purposes.

Obama has said he'll prevent Iran from acquiring nuclear weapons. He hopes sanctions alongside negotiations can get Iran to halt uranium enrichment. But the strategy hasn't worked yet. Obama holds out the threat of military action as a last resort.

Romney has accused Obama of being weak on Iran. He says the U.S. needs to present a greater military threat.