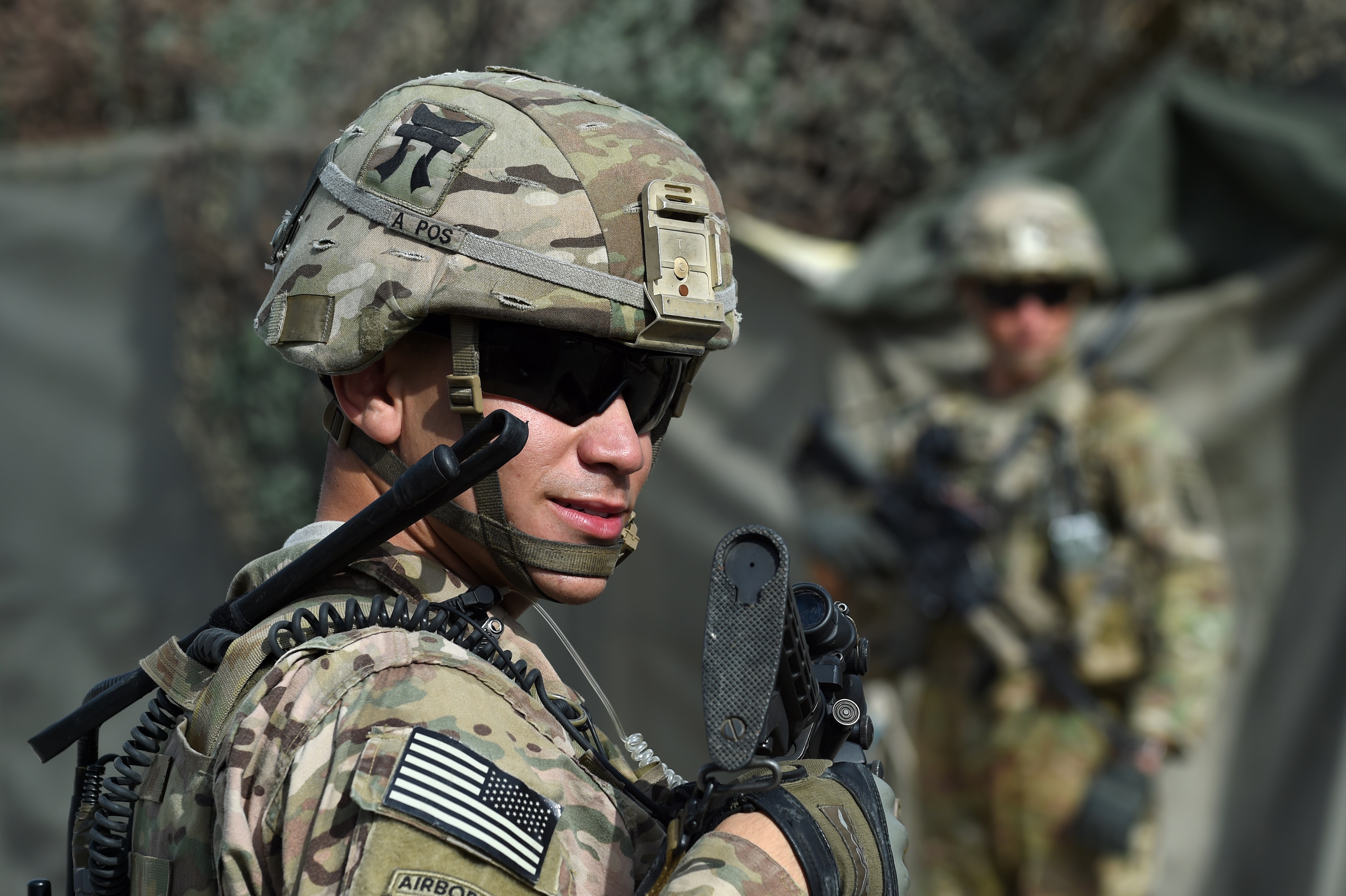 The officials said Mr. Obama has decided to leave 5,500 U.S. troops stationed there at the end of next year. That is a more robust military commitment than the 1,000 U.S. Embassy-based troops the president had planned to keep in Kabul after he leaves office.

The American war in Afghanistan is over, the senior administration officials said, but the U.S. commitment to the Afghan government remains. For most of 2016, the current level of 9,800 U.S. troops will remain in place. It will be up to U.S. military commanders to determine when to reduce that number to the 5,500 level.

The cost of the U.S. commitment will be $14.6 billion, which is about $4.5 billion more than the previous plan.

Senior administration officials said the U.S. forces will be stationed at four bases, in Kabul, Bagram, Jalalabad and Kandahar.‎ Their mission will be focused on counter-terrorism threats, including those from al Qaeda and ISIS, as well as the train, advise and assist program for Afghan security forces who continue to fight the Taliban.

The U.S. is also having discussions with NATO allies interested in stationing more international forces in Afghanistan beyond 2017.‎ That leaves both Mr. Obama's successor and U.S. military commanders with more flexibility to combat any terror threats emerging from Afghanistan.