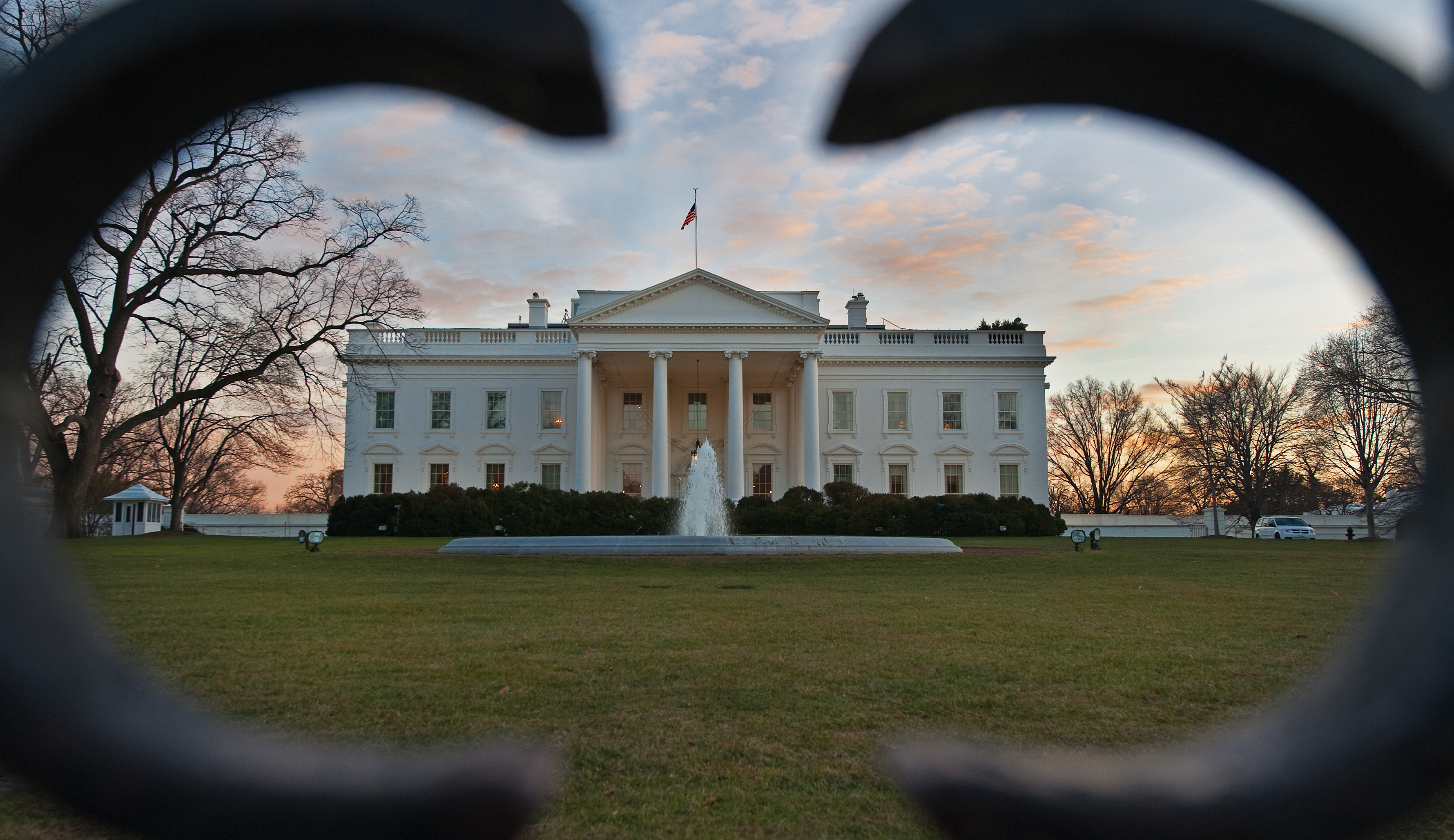 The White House has played a larger role in the serious dispute between the CIA and the Senate Intelligence Committee over an ongoing investigation, according to reports.

President Obama's team has been withholding about 9,400 documents that the Intelligence Committee requested as part of its review of the CIA's now-defunct detention and interrogation program, McClatchy reports. Since 2009, the White House has ignored or rejected multiple requests from the committee to review the documents.

Mr. Obama said Wednesday he supports the committee's efforts. "We have worked with the Senate committee so that the report that they are putting forward is well-informed, and what I've said is that I am absolutely committed to declassifying that report as soon as the report is completed," he said.

The White House said in a statement to McClatchy that it withheld "a small percentage" of the 6.2 million pages of documents provided to the committee "because they raise executive branch confidentiality interests." The White House added it has worked closely with the committee "to ensure access to the information necessary to review the CIA's former program."

Senate Intelligence Committee Chairwoman Dianne Feinstein, D-Calif. -- who blew the lid open on the clash between the committee and the CIA on the Senate floor on Tuesday -- has reportedly reached out to Mr. Obama's chief legal adviser, Kathryn Ruemmler, to inquire about the withheld documents.

In another indication of deeper White House involvement in the dispute, Reuters reports that Ruemmler served as a mediator between the CIA and the Senate committee, in an attempt to "de-escalate" the situation.

Sen. Saxby Chambliss, R-Ga., the top Republican on the Intelligence Committee, said on the Senate floor Wednesday night that "there are still a lot of unanswered questions" about the allegations that the CIA and the Senate have leveled against each other.

"It may even call for some special investigator to be named to review the entire factual situation. Eventually, we will get to the bottom of this," he said.

On Tuesday, Feinstein, D-Calif., charged that the CIA had spied on the committee's staff while the staff was finishing up its report on the CIA detention program. The spying, she said, may have been unconstitutional or criminal, and a complaint against the CIA has been referred to the Justice Department. She also revealed that a CIA official has filed a crimes report against the committee staff, which she called "a potential effort to intimidate this staff."

CIA Director John Brennan, meanwhile, said Tuesday that it was "beyond the scope of reason" to allege that the CIA "hacked" the Senate Intelligence Committee.

Chambliss stressed Wednesday night that the Republican committee members on the Senate Intelligence Committee and their staff were not involved in the investigation of the detainee and interrogation program.

"Although people speak as though we know all of the pertinent facts surrounding this matter, the truth is, we do not," he said.

Calling the charges against the CIA "appalling," Pelosi added that the White House is "the custodian of intelligence information."

"They're custodians, but it belongs to us as well, and we need to see the intelligence," she said of the Congress.