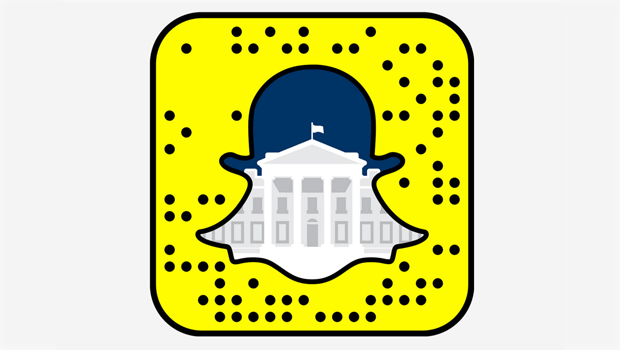 The White House announced on Monday that it has joined the social media application Snapchat.

In a blog post, the director of product management, Joshua Miller, said the White House decided to join Snapchat to engage the 100 million people who use it, 60 percent of whom are between the ages of 13 and 34.

We're live on @Snapchat! Go behind the scenes with us before @POTUS's final #SOTU → https://t.co/30yV2lgQK9 pic.twitter.com/YXZHJITZpT

The White House will use its new account to take Snapchat users behind the scenes of the State of the Union preparations before the president delivers his final address at 9 p.m. on Tuesday.

To avoid potential violations of the Presidential Records Act, the Associated Press reports that the White House worked out an arrangement with Snapchat to ensure that the president's posts can be preserved for the historical record, even if they disappear from users' cellphones.