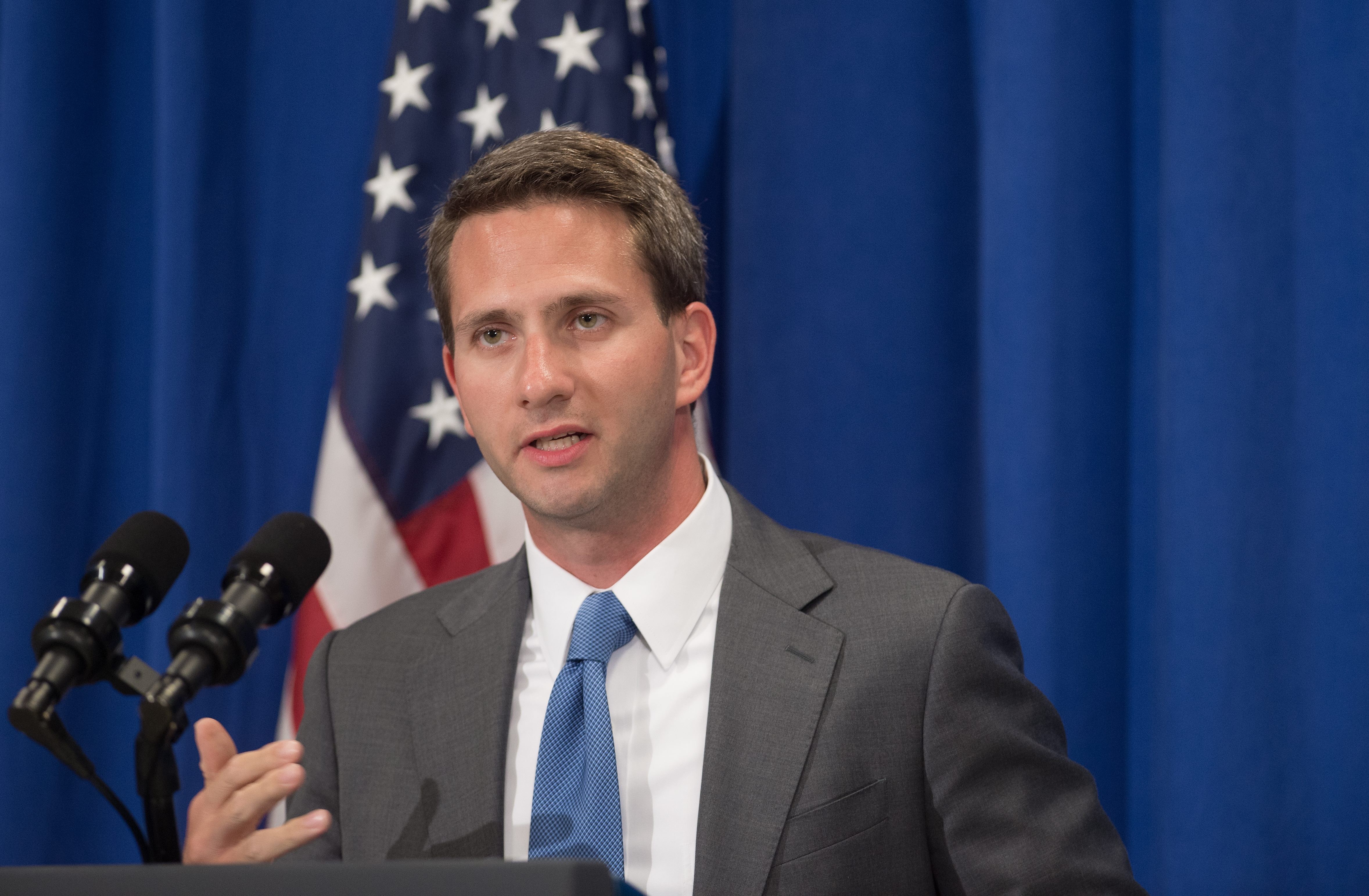 White House spokesman Eric Schultz declined to label the Taliban a "terrorist group" during a press briefing on Wednesday, instead describing the group as an "armed insurgency."

Schultz was asked why the U.S. opposes Jordan's decision to seek a prisoner swap with the Islamic State of Iraq and Syria (ISIS) when the U.S. conducted its own prisoner swap last year with the Taliban to secure the release of Sgt. Bowe Bergdahl, who was held in captivity in Afghanistan since 2009.

Jordan is hoping to secure the release of a military pilot, Moaz al-Kassassbeh, who is held by ISIS along with a Japanese hostage, Kenji Goto. The terror group has threatened to kill the hostages if the Jordanians do not hand over convicted terrorist Sajida al-Rishawi.

Schultz explained that ISIS and the Taliban are simply different types of actors.

Explaining the Bergdahl exchange, Schultz said, "Prisoner swaps are traditional end of conflict interaction that happens. As the war in Afghanistan wound down we thought it was the appropriate thing to do. The president's bedrock commitment as commander in chief is to leave no man or woman behind. That's the principle he was operating under."

"I don't think that the Taliban...the Taliban is an armed insurgency," Schultz replied. "This was the winding down of the war in Afghanistan and that's why this arrangement was dealt."

In Thursday's press briefing, White House press secretary Josh Earnest made another attempt at distinguishing between ISIS and the Taliban.

"Their aspirations are different. It means that their threat to the American people and our interests are different," he explained. "The Taliban is very dangerous. And we have expended significant sums of money and American service members have given their lives fighting the Taliban because they do pose a threat to American interests and American service members inside of Afghanistan. And we have used some financial sanctions instruments to try to limit the capacity of the Taliban by imposing sanctions against them. But there's no doubt that the threat from the Taliban is different than the threat that is posed by al-Qaeda."

The strategy to defeat the Taliban, Earnest added, is "different than the strategy we have employed against al-Qaeda."

The White House's explanation, though, may be splitting hairs. CBS News State Department correspondent Margaret Brennan reports that the U.S. did in fact designate the Taliban as terrorists under an executive order. The State Department never put them on the official Foreign Terrorist Organization (FTO) list because the administration wanted the political leeway to be able to bring the Taliban into the political system in Afghanistan via reconciliation.

ISIS, Brennan adds, is not listed as a foreign terrorist organization, yet the U.S. is treating them as such. The justification used is that they are an alias and affiliate of al Qaeda.