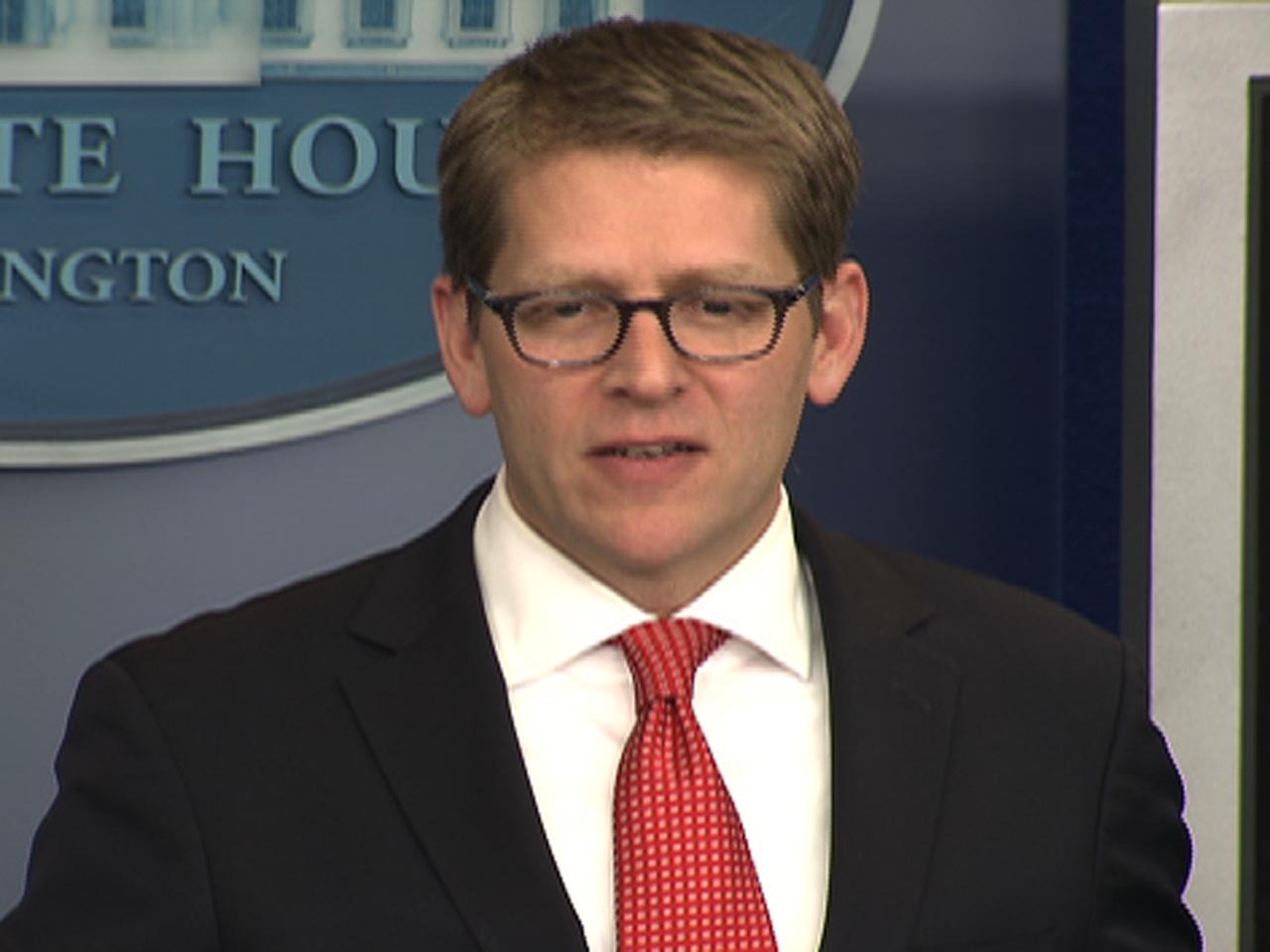 The White House responded today to a claim Newt Gingrich has been making on the campaign trail and made once again in last night's GOP debate - that President Obama is the "best food stamp president in American history."

While the number of people on food stamps is indeed at a record level, that's in part because of eligibility rules being relaxed under the administration of George W. Bush. It's also due in part to the economic downturn that began under Mr. Bush.

Carney pointed to the policies of Mr. Obama's Republican predecessor as well as the recession to explain the increase in beneficiaries. He told CBS Chief White House Correspondent Norah O'Donnell, "It was the result of the worst recession since the Great Depression, that was brought on by economic policies that certainly predate this president."

For the most recent month with available data, October 2011, 46.2 million people were enrolled in the food stamp program, which is formally known the Supplemental Nutrition Assistance Program (SNAP). Since Mr. Obama took office, the percent increase in enrollment has been 44.5 percent.

However, that percentage increase hardly makes Obama the "best food stamp president in American history," at least when you look at the question proportionally. The percent increase in beneficiaries during Mr. Bush's presidency was higher than it has been under Mr. Obama: The number of beneficiaries went from 17.3 million in 2001 to 28.2 million in 2008 - an increase of 63 percent in years that are mostly considered non-recessionary.