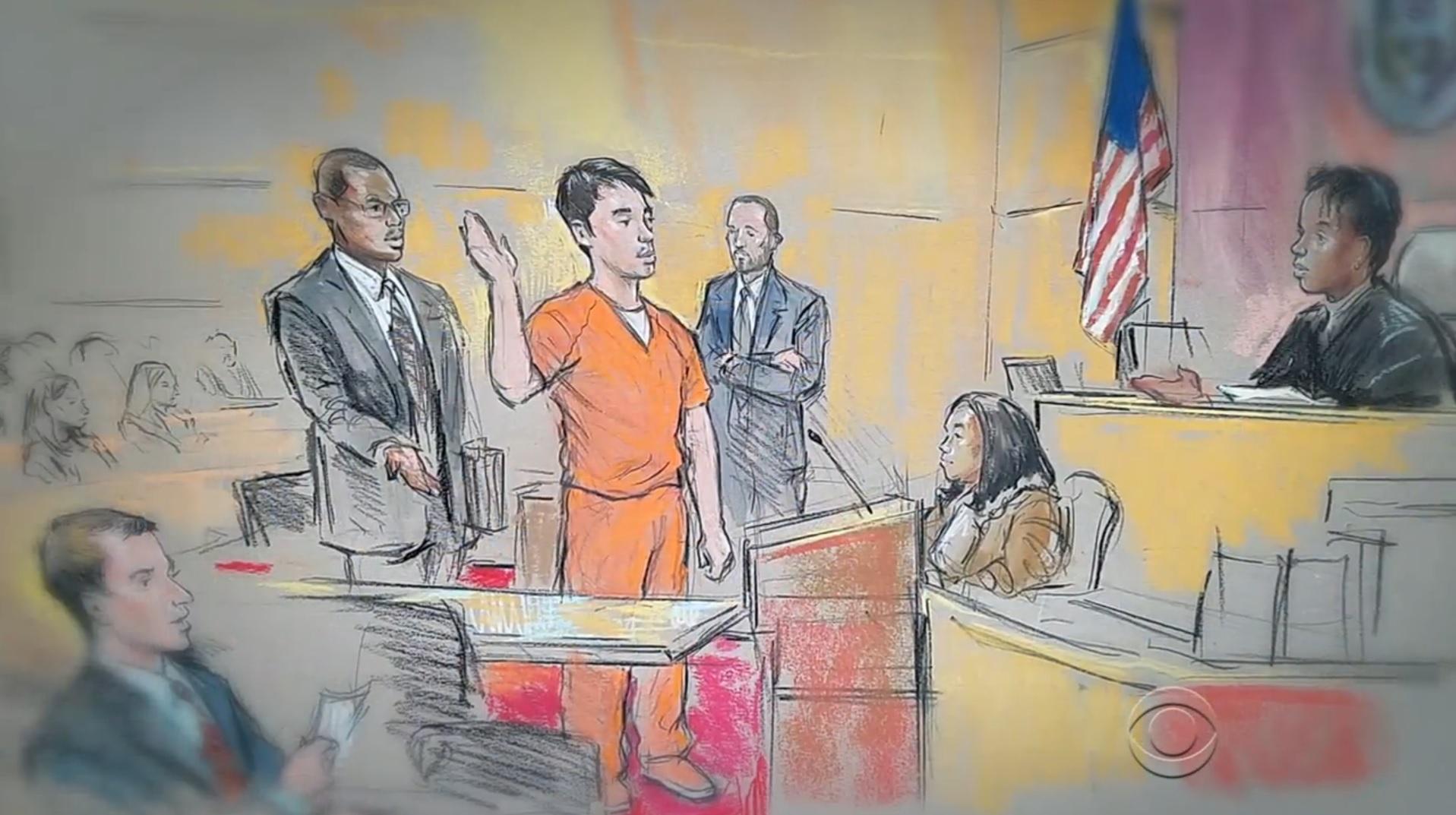 WASHINGTON -- A California man charged with jumping the White House fence late Friday evening will be allowed to remain free while awaiting trial, though he’ll have to wear a GPS monitor.

He must stay away from the White House and undergo a mental health evaluation.

Tran appeared in court Monday and answered a few questions in a quiet voice, saying he was not currently employed and has less than $50,000 in a bank account, before being assigned a public defender.

According to a Secret Service affidavit, security video shows Tran climbing a fence late Friday night and making his way to the White House’s South Portico entrance. According to the affidavit, Tran told the Secret Service he’s a friend of President Trump and had an appointment. Court records allege Tran was carrying two cans of Mace when arrested along with a book written by Trump and a letter he had written to the president.

Tran was troubled after being laid off from an engineering company and was having a hard time adjusting living in his car and eating junk food. He’s a 2015 graduate of San Jose State University.

On the Saturday after the incident, Mr. Trump described the intruder as a “troubled person” and “very sad.”

In April, a government report said the Secret Service’s failure to react immediately to a 2014 fence-jumper who was able to make it inside the White House was due to technical problems with radios and notification systems as well as construction at the White House.

Published by the Department of Homeland Security’s inspector general, the heavily redacted report said that on the night of Sept. 19, 2014, there was a communication breakdown among Secret Service personnel when Omar Gonzalez decided to scale a 7 ft. 6 inch iron fence that was under construction on the north side of the White House.

Within four minutes, Gonzalez had made it over the fence, ran across the White House grounds to the north portico doors, which were open and unlocked, and knocked down an officer posted on the other side who “could not lock the doors.”

In all Gonzalez eluded eight Secret Service personnel before being apprehended in the East Room. He was found carrying a knife.

The White House plans to extend the perimeter fence from 7 to 12 feet tall, but construction on that won’t begin until next year.