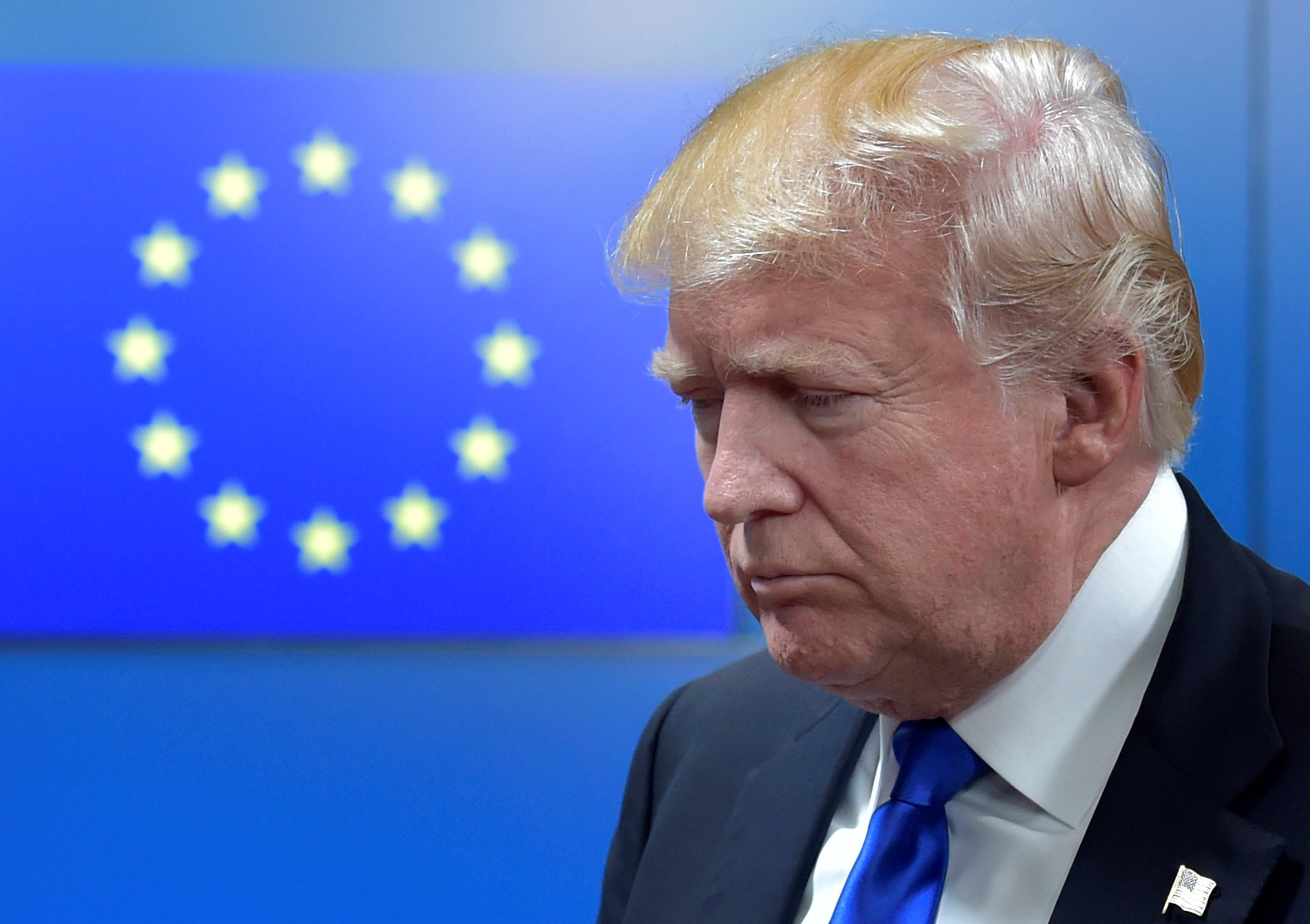 The White House is preparing a plan to restructure communications and possibly staffing for when President Trump returns from his overseas trip, CBS News has learned.

It's unclear when exactly these proposals will be presented to Mr. Trump, but this is likely to take place shortly after he returns to Washington from his first foreign trip as president.

Mr. Trump will be presented with proposals to set up messaging teams both inside and outside the White House to deal with rapid response on all fronts. These teams will also hone the messaging on the Russia investigation, CBS News' Steve Chaggaris reports.

Mr. Trump will also be presented with a proposal to restructure his communications team, including the press office. There have been rumors around Washington that press secretary Sean Spicer's job is in danger, but the White House has denied these rumors. In an interview with Fox News' Jeanine Pirro earlier this month, Mr. Trump said Spicer has been "doing a good job but he gets beat up."

Lately, the White House has been on the defensive against recent leaks, with Trump administration officials saying last week the recent high-profile leaks of classified information are "coordinated and timed."

CBS News has confirmed from two sources that three leakers of classified information at the White House have been identified and are expected to be fired.

Officials within the Trump White House believe leaks of Mr. Trump's conversation with Russian Foreign Minister Sergey Lavrov are a "deliberate attempt" by officials who are holdovers from President Obama's administration and are trying to damage the Trump presidency.

Last week, the Trump campaign released an email to supporters entitled "SABOTAGE," in which the campaign said, "There are people within our own unelected bureaucracy that want to sabotage President Trump and our entire America First movement."

Editor's note: An earlier version of this story said the three leakers were being processed by the Office of Government Ethics (OGE). That information was incorrect, according to OGE Director Walter M. Shaub. He told CBS News, "That information is not true. OGE is not involved in anything like that."