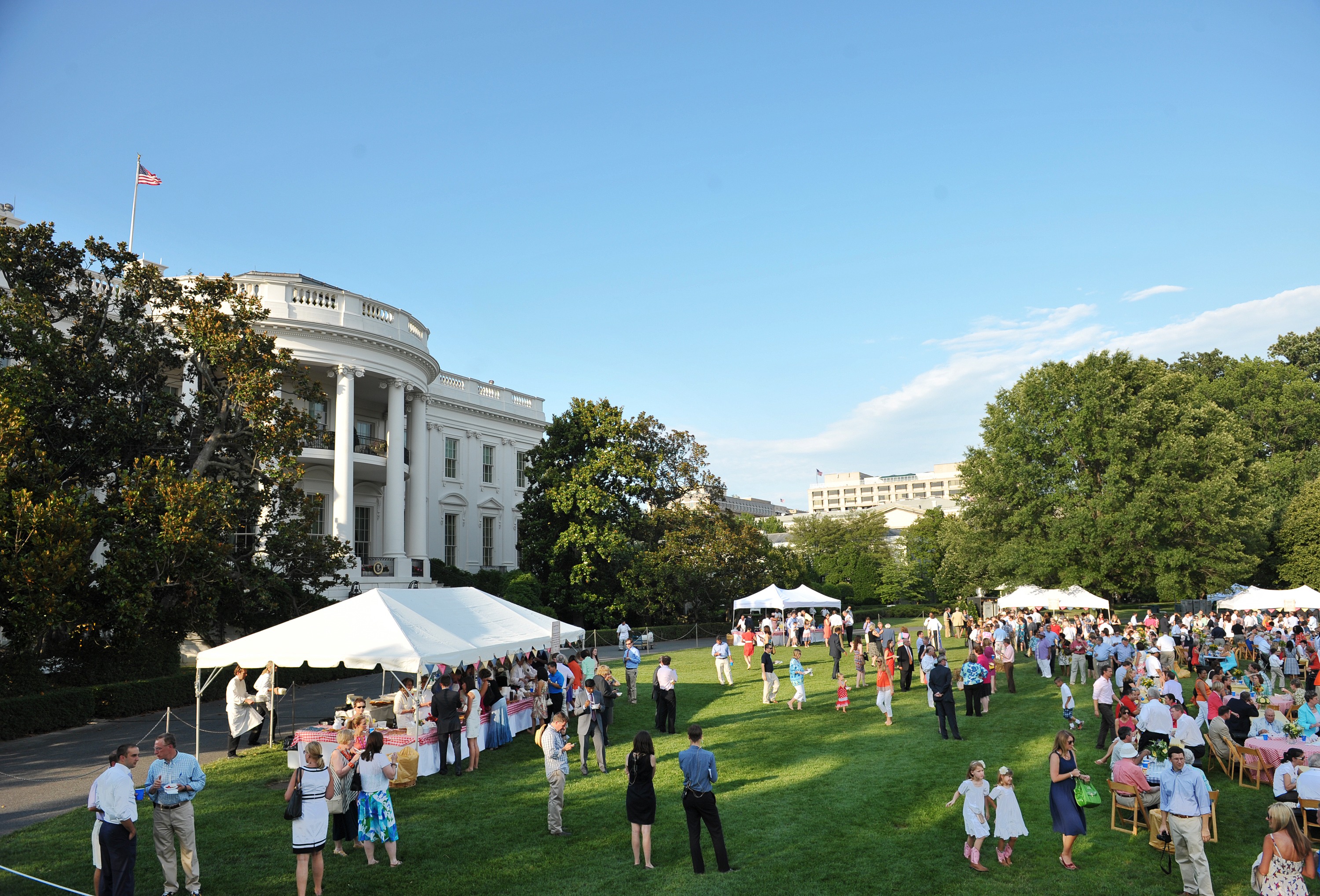 WASHINGTON They come every summer, Republicans and Democrats, taking a break from bitter partisanship on Capitol Hill to nosh on burgers with their husbands, wives and kids on the manicured lawns of the White House. But not this year.

The annual summer picnic for members of Congress and their families, scheduled for September, has been canceled, the White House said Wednesday.

Originally scheduled for June, the White House had already postponed the event, saying that President Barack Obama's busy schedule, hot July temperatures and the August congressional recess made the timing too complicated. At the time, the White House said it hoped to reschedule the event for September.

The rescheduled picnic was called off last week when it appeared Congress would still be enmeshed in a debate over a potential military strike in Syria over chemical weapons use. That debate has since been delayed as the U.S. pursues a potential diplomatic solution.

A standing Washington tradition, the picnic offers the president and the first lady a chance to socialize casually with lawmakers, building good will that could prove useful in upcoming debates over Syria, immigration and messy tax-and-spending bills. It's a brief respite from the antagonistic exchanges that frequently characterize Obama's relations with Congress.

"When I'm over here at the congressional picnic and folks are coming up and taking pictures with their family, I promise you, Michelle and I are very nice to them and we have a wonderful time," Obama joked earlier this year. "But it doesn't prevent them from going onto the floor of the House and blasting me for being a big-spending socialist."

Instead of the picnic, lawmakers this year will be able to bring family members to the White House holiday ball, according to a notice to congressional offices from the White House Office of Legislative Affairs obtained by The Associated Press. Only members of Congress typically attend that event.