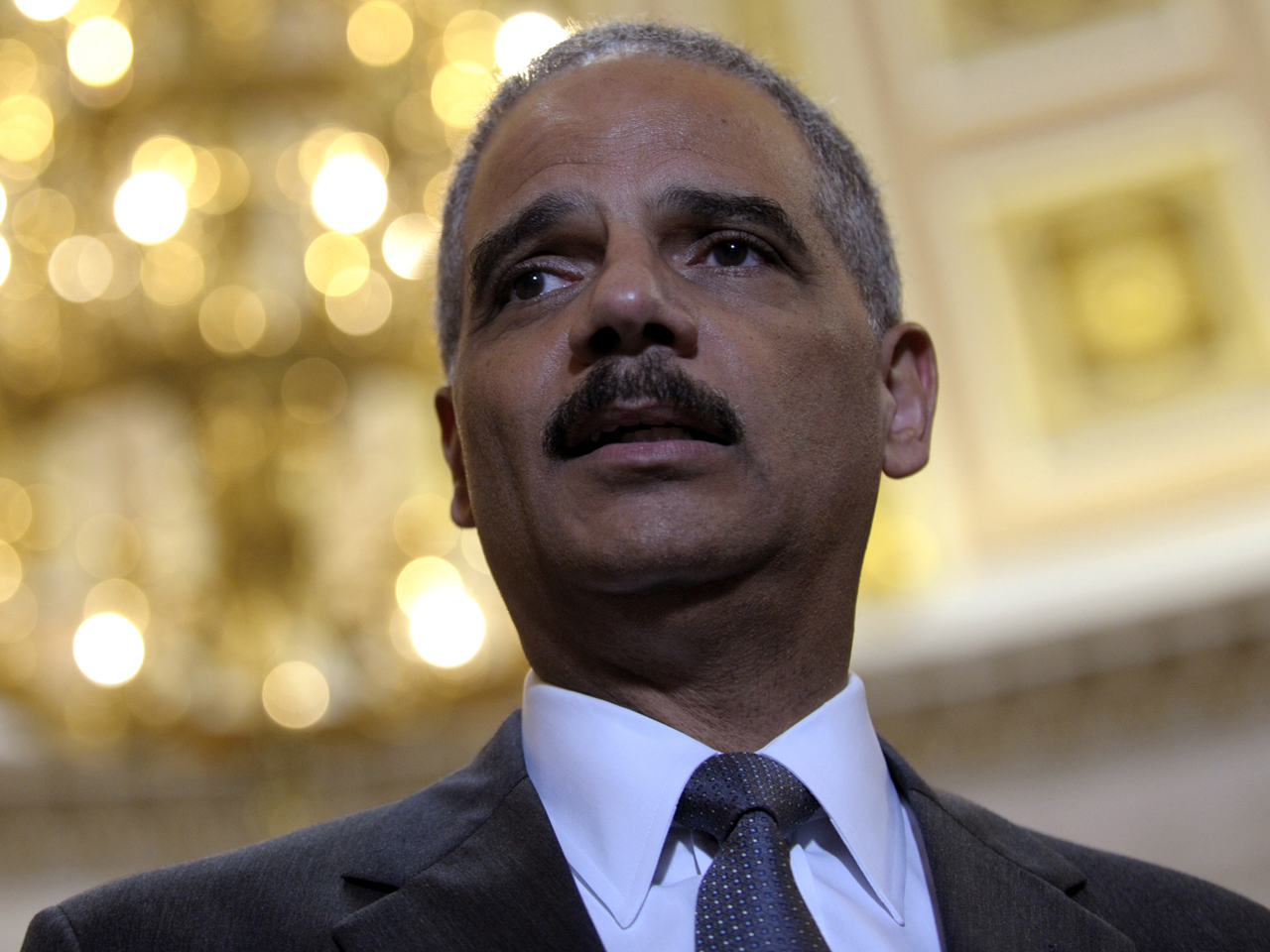 (CBS News) The showdown between the White House and key congressional Republicans over the administration's response to a controversial program that allowed guns into the hands of Mexican drug cartels kicked into high gear Wednesday.

By asserting executive privilege, the Justice Department can withhold documents from Congress, even if Congress has issued a subpoena, as the House Oversight and Government Reform Committee has.

In a letter to Rep. Darrell Issa, R.-Cal., head of the Oversight Committee, Deputy Attorney General James Cole wrote, "Although we are deeply disappointed that the Committee appears intent on proceeding with a contempt vote, the Department remains willing to work with the Committee to reach a mutually satisfactory resolution of the outstanding issues."

At issue is documents over Operation Fast and Furious, an Arizona gunwalking program that put guns in the hands of illicit gun purchasers as a way to track Mexican smuggling cartels. As a result of the program, hundreds of guns showed up in Mexico and one was found at where a U.S. border agent was killed. Issa and his counterpart in the Senate, Charles Grassley, R-Iowa., opened an investigation into the case more than a year ago.

The contempt proceedings have led to a face-off between the Executive and Legislative branches. The Justice Department Wednesday asked the White House to get involved.

In a letter to President Obama asking for executive privilege, the attorney general wrote "that the Committee has not established that privileged documents are demonstrably critical to the responsible fulfillment of the Committee's legitimate legislative functions."

With the White House's move, House Speaker John Boehner, R-Ohio, raised the prospect that the Obama administration was involved in Fast and Furious.

"Until now, everyone believed that the decisions regarding 'Fast and Furious' were confined to the Department of Justice. The White House decision to invoke executive privilege implies that White House officials were either involved in the 'Fast and Furious' operation or the cover-up that followed. The Administration has always insisted that wasn't the case. Were they lying, or are they now bending the law to hide the truth?" Boehner spokesperson Michael Steel wrote in a statement.

"In this case, it seems clear that the Administration was forced into this position by the Committee's unreasonable insistence on pressing forward with contempt despite the Attorney General's good faith offer," Rep. Cummings said at Wednesday's contempt proceedings.

A meeting held Tuesday evening between Rep. Issa and Holder was an attempt to work out an agreement over  documents pertaining to the Fast and Furious case. But it ended without an agreement being reached.

Issa told reporters after the meeting, "If we receive no documents, we'll go forward. If we receive documents we will evaluate them."

In a letter to Issa sent later Tuesday evening, Deputy Attorney General James Cole wrote, "We regret that the Committee rejected our proposal. Our offer would have provided the Committee with unprecedented access to these documents, many of which are not covered by the Committee's subpoenas in this matter."

Issa's committee is looking for documents dating from February to December 2011 on how the Justice Department handled the Fast and Furious case.

Holder says he made Issa an "extraordinary" offer that includes documents, a briefing on those documents and answers to questions Issa and his committee might have.

"The ball is in their court," Holder said. "They rejected what I think is an extraordinary offer."

Sen. Grassley, who attended the meeting, told CBS News that Issa is right to proceed with contempt vote against Holder.