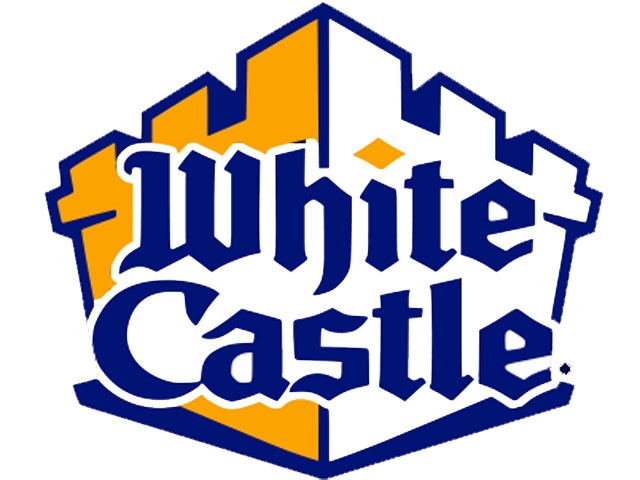 (CBS) - Martin Kessman, a 290-pound New York man who is a devoted customer at his local White Castle, claims the fast-food chain broke promises to make the booths bigger and is taking legal action, according to a report.

The 64-year-old stockbroker decided to take legal action after he wrote a complaint to corporate headquarters in 2009 saying he hurt himself trying to fit into the booths at White Castle's Nanuet, N.Y. location, reports the New York Post.

Keesman told the Post that he has no problem fitting into seats at other fast food locations as well as airplane seats.

After his complaints, White Castle reportedly responded with three letters that each had a coupon for three free hamburgers. According to the Post, the restaurant also pledged to provide roomier seats, but two years have passed and White Castle allegedly hasn't made the changes.

The Americans with Disabilities Act is "applicable, not only to me, but to pregnant women and to handicapped people," Kessman said, reports the Post. "I just want to sit down like a normal person."