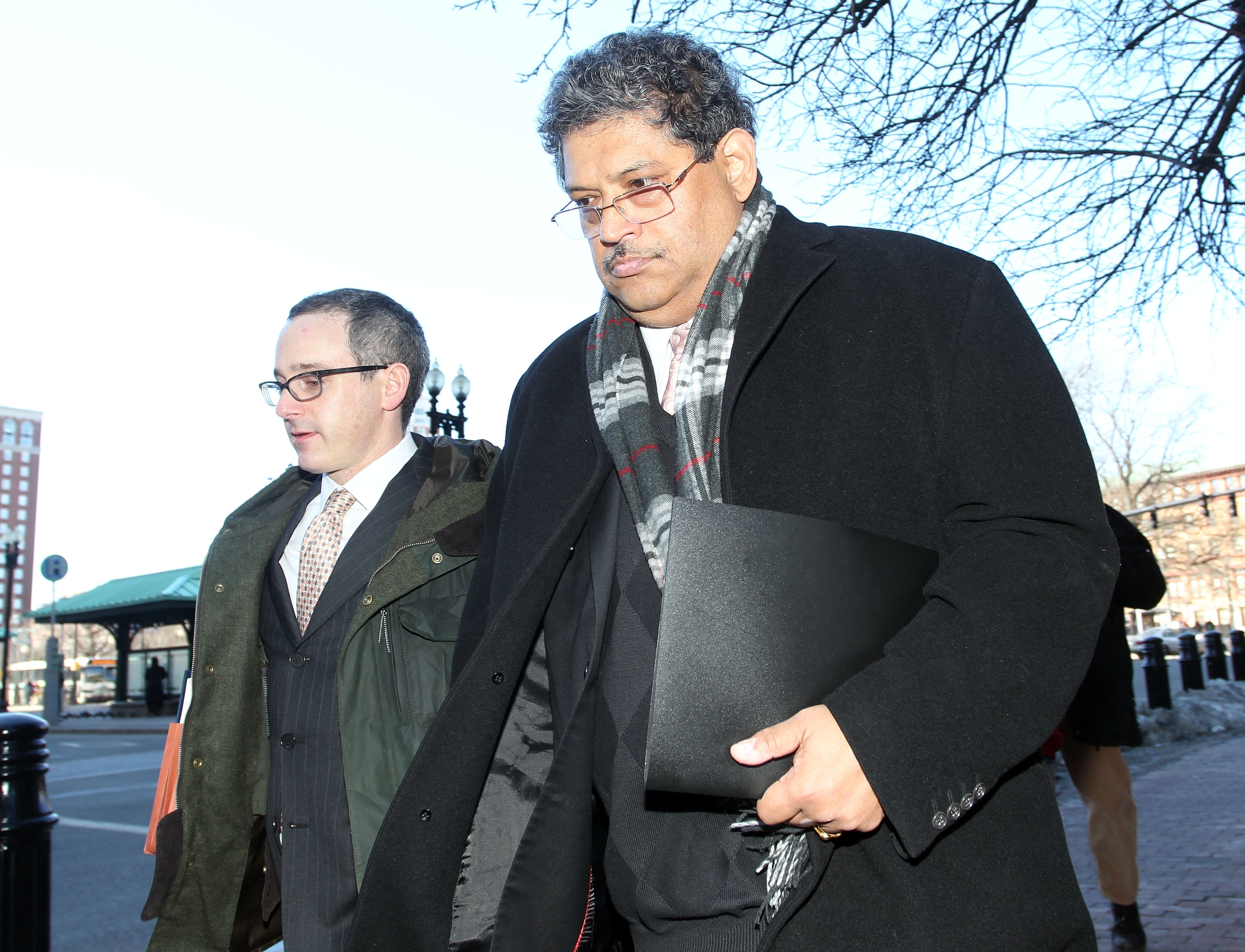 PROVIDENCE, R.I. A recently unsealed whistleblower lawsuit claims a former civilian Navy employee from Virginia and a now-defunct Navy contractor engaged in a bribery and kickback scheme going back to at least 2004.

The lawsuit, first filed in a federal court in Georgia in 2006, predates by more than four years criminal charges brought by federal prosecutors in Rhode Island in 2011 that allege a similar scheme by some of the same people cost the government $10 million.

A spokeswoman for the U.S. Department of Defense would not comment on why the contractor and Navy employee were allowed to continue their alleged criminal conduct for years after authorities were first alerted to it.

The lawsuit says the allegations were reported in May 2006 to the Defense Department and the U.S. attorney for northern Georgia. Other filings say the government was deciding whether to intervene in 2007 but had not yet completed an investigation.

Both cases center on alleged wrongdoing by former civilian Navy employee Ralph Mariano and Anjan Dutta-Gupta, founder of the Navy contractor Advanced Solutions for Tomorrow, or ASFT, which had offices in Georgia and Rhode Island and has since gone out of business.

The criminal case and the whistle-blower suit say Mariano, who worked for the Naval Undersea Warfare Center, had power to add or refuse millions of dollars in payments to contractors and used that power to orchestrate a scheme in which he would approve payments to ASFT, which would then funnel some of the money back to him and others through shell corporations.

ASFT held $120 million in Navy contracts when the charges were first brought in February 2011. Mariano, of South Arlington, Va., remained in his job until 2011, according to court filings. He has pleaded not guilty in the criminal case. His lawyer, Robert Corrente, said his client had not yet been served by the lawsuit. He would not comment on the allegations contained in the lawsuit.

Dutta-Gupta and two others have pleaded guilty in federal court in Rhode Island in the criminal case. Dutta-Gupta admitted paying $8 million in bribes over more than a decade. His lawyer did not return a message seeking comment on the lawsuit.

Patrick Nagle, a former executive for ASFT, pleaded guilty to charges of conspiracy to commit bribery for signing off on false and inflated invoices that were submitted by subcontractors even though he knew the work had largely not been done. Another man, Russell Spencer, has admitted acting as a middleman for funneling kickbacks to Mariano through a company he owned. He pleaded guilty to conspiracy to commit bribery.

None of the three has been sentenced.

Mariano's father, Ralph Mariano Jr., of North Providence, R.I., and his girlfriend, Mary O'Rourke, a former executive at ASFT, have pleaded not guilty to the federal criminal charges. The younger Mariano and O'Rourke are charged with counts including conspiracy, theft of government property and wire fraud. Mariano Jr., who is in his 80s, is accused of tax evasion.

The whistle-blower suit was first brought in May 2006 by Rekha and Karan Vasudeva, who say they were involved in setting up a Roswell, Ga., company that was used to issue fictitious invoices to ASFT and a company owned by Spencer. It makes a number of other allegations against other people and companies, including about bid-rigging in U.S. Army contracts. An Army spokesman said he could not comment on matters under investigation or on open lawsuits.

While the criminal case accuses Mariano and Dutta-Gupta of wrongdoing back to 1996 and makes similar allegations to the 2006 whistle-blower suit, many of the specific claims in the cases are different.

The whistle-blower lawsuit was later filed in federal court in Rhode Island and amended in 2012 to include additional details based on the criminal case, including adding Spencer and Nagle as defendants. Several other people and companies are also named. The Vasudevas and their lawyers would not comment about the lawsuit.

The 2006 complaint was made in the form of a qui tam lawsuit under the federal False Claims Act, which allows private citizens to sue on the government's behalf. The action was sealed so that those who are named in it are not alerted to any investigation. It was unsealed by a federal judge in Providence in January at the request of prosecutors, who are required to alert defendants to evidence that exists before a criminal trial.