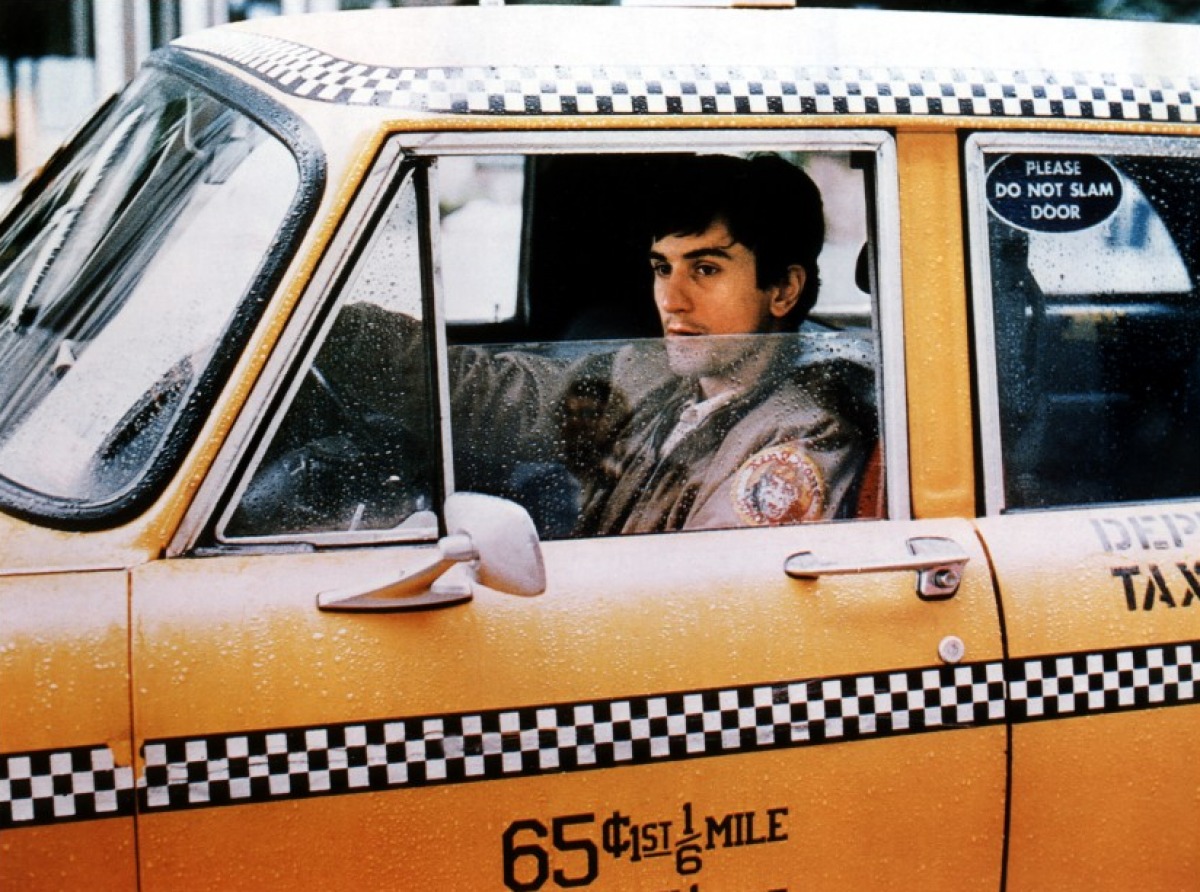 Movies come and go all the time on Netflix, but Reddit appears to have snagged a list of titles that will disappear from its streaming offerings tonight. And by the looks of it, there are some goodies in there.

Perhaps it's time for a movie marathon?

Here are some great films that, according to Reddit, will expire at the start of July: "Chinatown," "Girl, Interrupted," the original "Rocky" and its sequels, "Taxi Driver," "Night of the Living Dead," "Point Blank," "Goldfinger" and "Hotel Rwanda."

But as they say, when one door closes...

These titles will reportedly join the Netflix cue starting Tuesday: "The Karate Kid," "My Girl," "Mean Girls," "Legends of the Fall," "Boyz in the Hood," "Philadelphia" and "Eight Men Out," among others.

Which film(s) will you be watching?