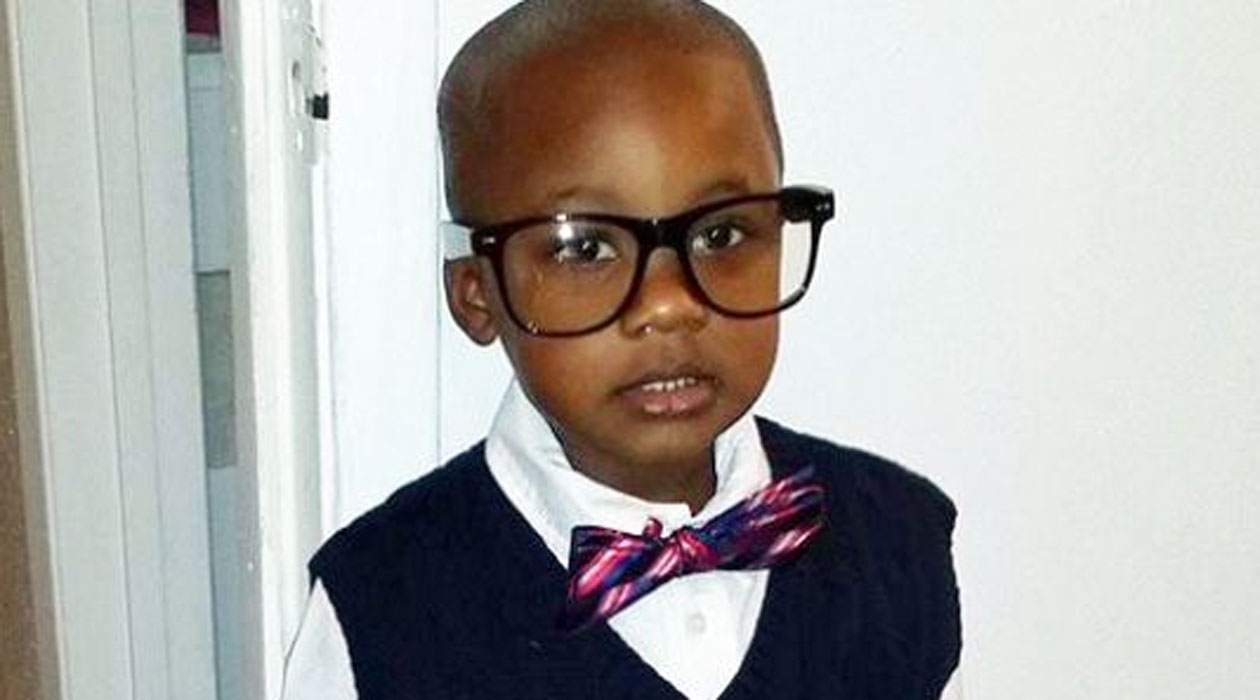 Last month, Florida prosecutors decided not to press charges against a man who fatally shot his pregnant friend while showing off one of his guns.

William DeHayes told police that his .22 caliber handgun went off after he spun it around his finger. The bullet struck Katherine Hoover in the head, killing her. Her unborn son died soon after.

Hoover's mother, Donna Bryan, has started a petition on Change.org, asking prosecutors to reconsider their decision not to charge DeHayes.

"How is it that DeHayes' right to own and play recklessly with his guns trumps my daughter's right to life?," Bryan asks. So far, more than 2,800 people have signed the petition.

But in a letter responding to Bryan's request for a prosecution, Florida State Attorney Brad King said that DeHayes' actions simply didn't rise to the level of a crime under Florida law.

"An accidental discharge of a firearm causing death, even if the result of gross negligence cannot be prosecuted criminally," King wrote. "Just as it is my duty to prosecute those who violate the law, it is equally my duty to refrain from prosecuting those whose conduct, no matter how outrageous, does not constitute a crime. This is such a case."

According to Florida Assistant State Attorney Pete Magrino, in order to rise to the level of a crime in Florida, an unintentional shooting must meet the standard of "culpable negligence." In his decline-to-charge memo, Magrino describes culpable negligence as "showing reckless disregard for human life."

Had DeHayes pulled the trigger of his gun intentionally, for example, thinking the firearm was unloaded, and it went off, or had he been drunk or under the influence of drugs when the shooting occurred, that would have been a crime. But, as Magrino's colleague Chief Assistant State Attorney Ric Ridgway told 48 Hours' Crimesider, "If you're just being careless with a gun and it goes off, that's not a crime."

Lindsay Nichols, an attorney with the Law Center to Prevent Gun Violence, thinks not charging such cases "sends the horrific message that people aren't responsible for their guns."

According to the Centers for Disease Control, which tracks fatal injuries in the United States, just over 500 people were killed by unintentional gunfire in 2013. And according to the gun control advocacy group Everytown for Gun Safety, at least 100 of those were children. Sixty-five percent of these deaths reportedly occurred in the child's home or a vehicle owned by the family, and nearly two-thirds could have been prevented had the gun been stored properly.

Over just the past week in Harris County, Texas, two small children have been killed and one injured in "accidental shootings." The Houston Chronicle reports that in one case, a 3-year-old boy shot himself in his home; in another, 4-year-old Codrick McCall shot himself at a relative's home. In the third case, a 5-year-old boy shot and injured his 6-year-old brother while playing with a gun in the bedroom of their home.

Deputy Thomas Gilliland of the Harris County Sheriff's department told Crimesider that authorities are investigating all three cases and have not yet decided whether to file charges. But, he said, "the common denominator is unsecured weapons. A lot of things could be avoided with a gun lock."

The Law Center to Prevent Gun Violence's Nichols says that about half of all states have adopted laws stating that you are guilty of a crime if you store you gun in such a way that a child can access it, and harm results - but prosecutors have great discretion over whether or not to bring charges. The statutes vary on whether the crime of unsafe storage is a felony or a misdemeanor.

According to a 2000 study published in the journal Pediatrics, in the two years after Florida passed a law holding adults criminally responsible for the unsafe storage of a firearm, the state saw a 51 percent decline in unintentional shootings of minors. The study did not find a significant decline in the 14 other states that had passed similar laws at the time - although they noted that only two other states besides Florida made the crime a felony, as opposed to a misdemeanor.

Nichols told Crimesider that this finding made sense to her: "Prosecutors are more reluctant to put time and effort into prosecuting a case if the perpetrator will only be charged with a misdemeanor."

Both Nichols and Clatsop County Oregon District Attorney Josh Marquis say that when it comes to children who find their parents' guns and shoot themselves or others, there can be a sense among prosecutors - and the public - that the family has suffered enough. But Nichols says she believes that it is important to hold people criminally responsible for improperly storing their firearms, while Marquis, who says Oregon is currently considering a law to criminalize unsafe storage, is less certain.

Harris County's Gilliland says that in Texas, the charge of making a weapon accessible to a child is a class A misdemeanor punishable by up to two years confinement.

But some prosecutors say that it can be difficult to make even misdemeanor charges stick. Marquis told Crimesider that in states like Oregon where "everybody is armed," juries can have a "there but for the grace of God go I" attitude toward unintentional shooting cases. Paige Williams, the District Attorney in Clay County Texas, said that she recently attempted to bring a neglect charge against the grandfather of a nine-year-old boy who was shot and killed by his 13-year-old brother when the two were handling a shotgun in the backyard - but the grand jury declined to indict the man.

In 2013, however, Williams was able to get an indictment in the unintentional shooting death of an 18-year-old by his 17-year-old friend. The two were out hunting and, says Williams, "goofing off," when the gun went off. The teen ended up being sentenced to five years probation.

Florida Chief Assistant State Attorney Ric Ridgway told Crimesider that he has prosecuted several parents of children who got a hold of weapons, including the mother of a 14-year-old who shot herself with an unsecured gun. The woman ended up pleading guilty and being sentenced to probation.

"It was a tragedy," remembers Ridgeway, "but people just weren't getting the point that you can't leave your gun out with kids around. Part of the reason we charged that case was to make that point."