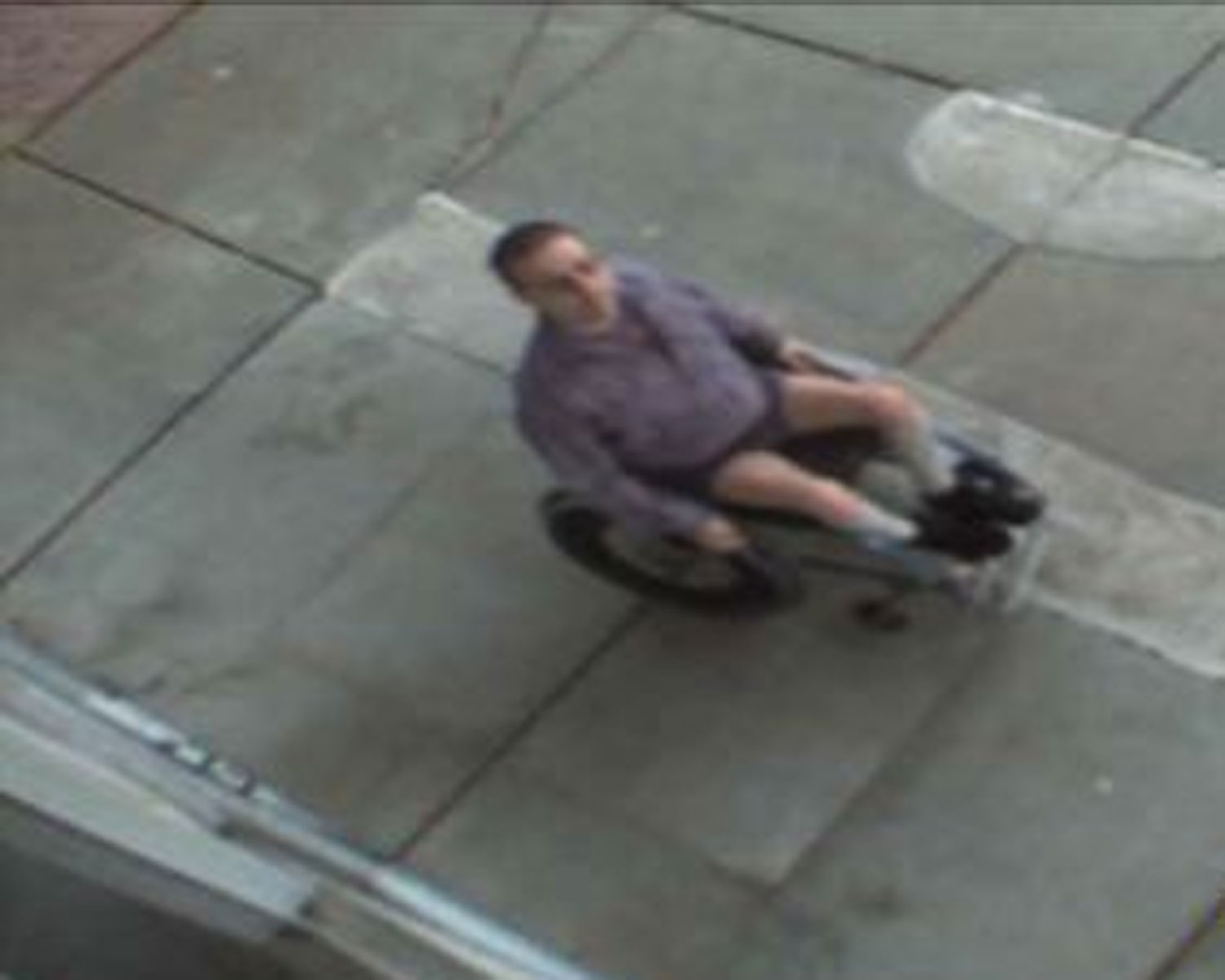 (CBS) MINNEAPOLIS - Police have charged a 45-year-old wheelchair-bound man with vandalizing a Minneapolis church known for supporting gay marriage, by writing anti-gay marriage slogans and bible verses on the building.

CBS Minnesota reports that Lonny Roseland was charged with third-degree damage to property and disorderly conduct, both misdemeanors, for defacing the Pilgrims United Church in Maple Grove as many as four times.

Around June 2, eggs had been thrown at the building, and the words "Church of Sodom" and "Church of Gomorrah Lev 18:23 were written in black marker on both sides of the entrance to the church. The church pastor said the bible verses were meant to be against homosexuals.

According to CBS Minnesota, another bible verse was written on the church on June 8, and on June 30, "Gay Pride? No! Shameful Sodomites! Jude 7. Love cult! Matt 7:21-233 was scrawled in black crayon on each side of the doorway. Handcuffs also locked the entry way door, and egg yolk was dripping on the entry way glass and sidewalk, the station reported.

On July 26, authorities placed a camera on the outside of the church; two days later it was egged and vandalized again.

Video surveillance footage of a man in a wheelchair and a canvas sweep of the neighborhood led police to the home of Roseland. Police say the wheelchair-bound man admitted that he vandalized the church using colored crayons and eggs.

He said he has a bias toward gay marriage and that "any church that recognizes gays can be married in the eyes of God is not a church but a cult."

Complete coverage of the Pilgrims United Church vandalism on Crimesider