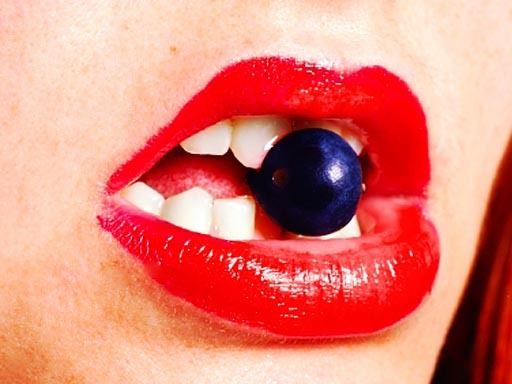 (CBS) - Blueberries are celebrated as a super fruit, jam-packed with disease-fighting antioxidants. But the "highbush" blueberries commonly sold in U.S. supermarkets don't pack nearly the antioxidant punch of some blueberry varieties that are available in South America, a new study shows.

Scientists are calling the "neotropcial" blueberries extreme superfruits - and say that with up to 11 times the antioxidant oomph of ordinary blueberries, they could afford even more protection against heart disease, cancer, and other ailments.

What's the catch? Neotropical blueberries are hard to come by in the U.S. Study co-author Dr. Paola Pedraza-Penalosa told CBS News that she was aware of only one source  - a blueberry-containing Ecuadorean chocolate bar that's sold only in specialty grocery stores.

"It's very hard to find the berries," said Dr. Pedraza-Penalosa, a scientist at the New York Botanical Garden in New York City. "But it's just a matter of time. I wouldn't be surprised if these started coming our way very soon."

In the meantime, people could do worse than eat highbush blueberries. Scientists at the U.S. Department of Agriculture ranked them #1 in antioxidant activity when compared to 40 other fresh fruits and vegetables. Blueberries are associated with numerous health benefits, including protection against cancer, urinary infections, and the build-up of "bad" cholesterol in the arteries - which can lead to heart attack and stroke. They're high in fiber and low in calories, and they contain vitamins A and C, zinc, potassium, iron, calcium, and magnesium.

The study was published online in the Journal of Agricultural and Food Chemistry.