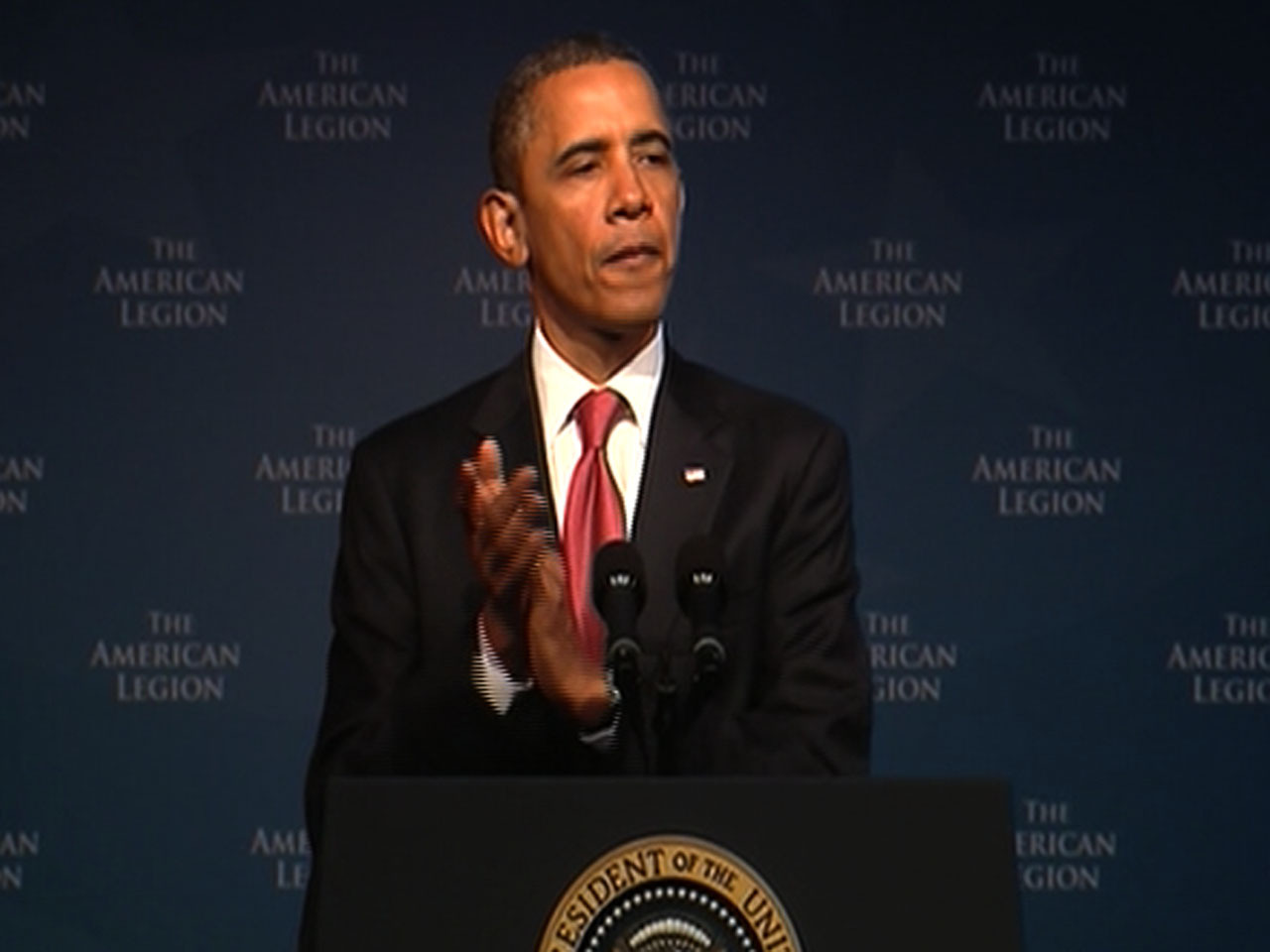 President Obama will address a Joint Session of Congress tonight to put forth his jobs and growth package -- a proposal that CBS News has learned could top $400 billion. The plan has been in the works for weeks, but White House Press Secretary Jay Carney hasn't released all the details. Obama's jobs plan: Can he create enough jobs to save his own?
Obama's Speech: What are the Best Policies to Help the Unemployed?


Here's a rundown of what CBS News expects -- and what it's all going to cost:

An extension of payroll-tax cuts. The current payroll-tax cut expires December 31. A renewal would mean a two percentage-point reduction for employees (from 6.2 percent Social Security payroll-tax to 4.2 percent). That comes to about $1,000 per household.

An extension of unemployment benefits. Congress has extended unemployment benefits several times before, but expect President Obama to call for another 99 week extension. Sources say the president will also propose a job-training program, similar to one in Georgia called Georgia Work$, where companies can take on workers receiving unemployment for a trial period.

New infrastructure spending. Obama wants to put job-seekers to work refurbishing roads, bridges and specifically, schools. His speech will likely include a major school renovation program, similar to a proposal that has been floating around Washington called FAST - Fix America's Schools Today.

Aid for state and local governments and small business tax cuts. The local assistance will focus on keeping both teachers and first responders on payrolls.

A quick tally puts the proposal at $370 billion - so far. The final plan Mr. Obama puts forward tonight could contain an additional $30 billion or more. That last chunk may include some combination of the following:

A payroll tax cut for employers, targeted to employers who expand their payrolls; an "infrastructure bank" that would finance highway and rail projects; a mortgage initiative that makes it easier for homeowners to refinance and; ratification of pending trade deals in South Korea, Panama, and Colombia.

As for Republican support for the package, House Majority Leader Eric Cantor has recognized the need for infrastructure spending and expressed a willingness to compromise on unemployment benefits. But CBS News' Nancy Cordes reports that other Republicans are skeptical: to them, Obama's plan sounds like more stimulus.