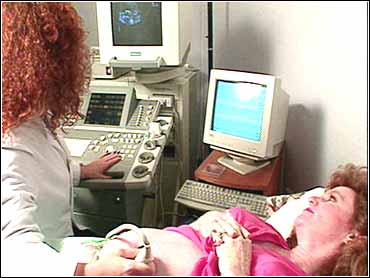 If you are expecting for the first time, you no doubt have many questions about what you can and can't do during your pregnancy.

Dr. Michelle Morgan and Dr. Ching-Lynn Chen of Mt. Sinai Hospital in New York visited the Saturday Early Show to provide some answers. They explained that as medical understanding increases, they are better able to make suggestions to help ensure the safety of women and their babies.

On Saturday, they offered answers to questions most first-time pregnant women have: