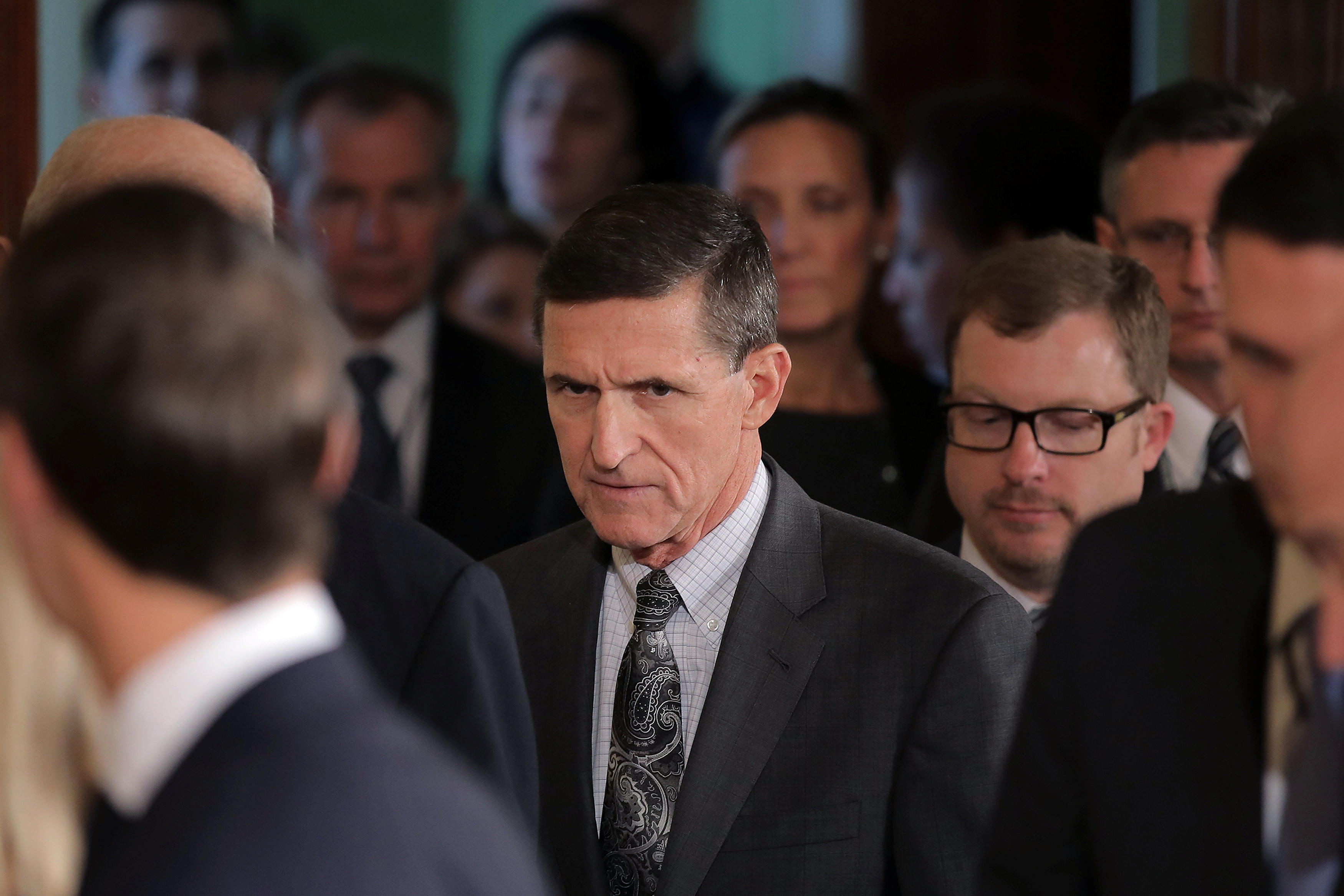 You may never have heard of it.  That’s because in recent years, it’s rarely granted. But Congress has long had the power to protect witnesses from being prosecuted for what they’re compelled to say under oath.

Frustrated by witnesses who refused to testify, “taking the Fifth” before the House Un-American Activities Committee, Congress in the 1950s granted itself the power to force a witness to answer questions, even after they’ve said they won’t. (“The Fifth” refers to the Fifth Amendment, which protects individuals from self-incrimination.)

If the full House or Senate, or two-thirds of a congressional committee, vote to issue a subpoena to a witness who refuses to testify, a federal court will order that person to appear and answer questions -- and the answers cannot be used against them in any criminal proceeding.

The Justice Department has no power to stop this. It’s entirely up to Congress.

However, these days, lawmakers tread into the immunity arena with trepidation. In the 1980s, grants of congressional immunity to Oliver North and John Poindexter wound up ruining the Justice Department’s efforts to prosecute the Iran-Contra players. Both of their convictions, for lying to Congress, were overturned because the appeals court ruled the testimony they gave before Congress under immunity may have tainted the statements of other witnesses who testified at their trials.

In return for testifying before the intelligence committees, former national security adviser Michael Flynn has sought protection. The committees are empowered to grant Flynn immunity if they want to, but if the North-Poindexter case is any guide, doing so could damage some future federal prosecutor’s case against him, or others who may be the subjects of the FBI probe.