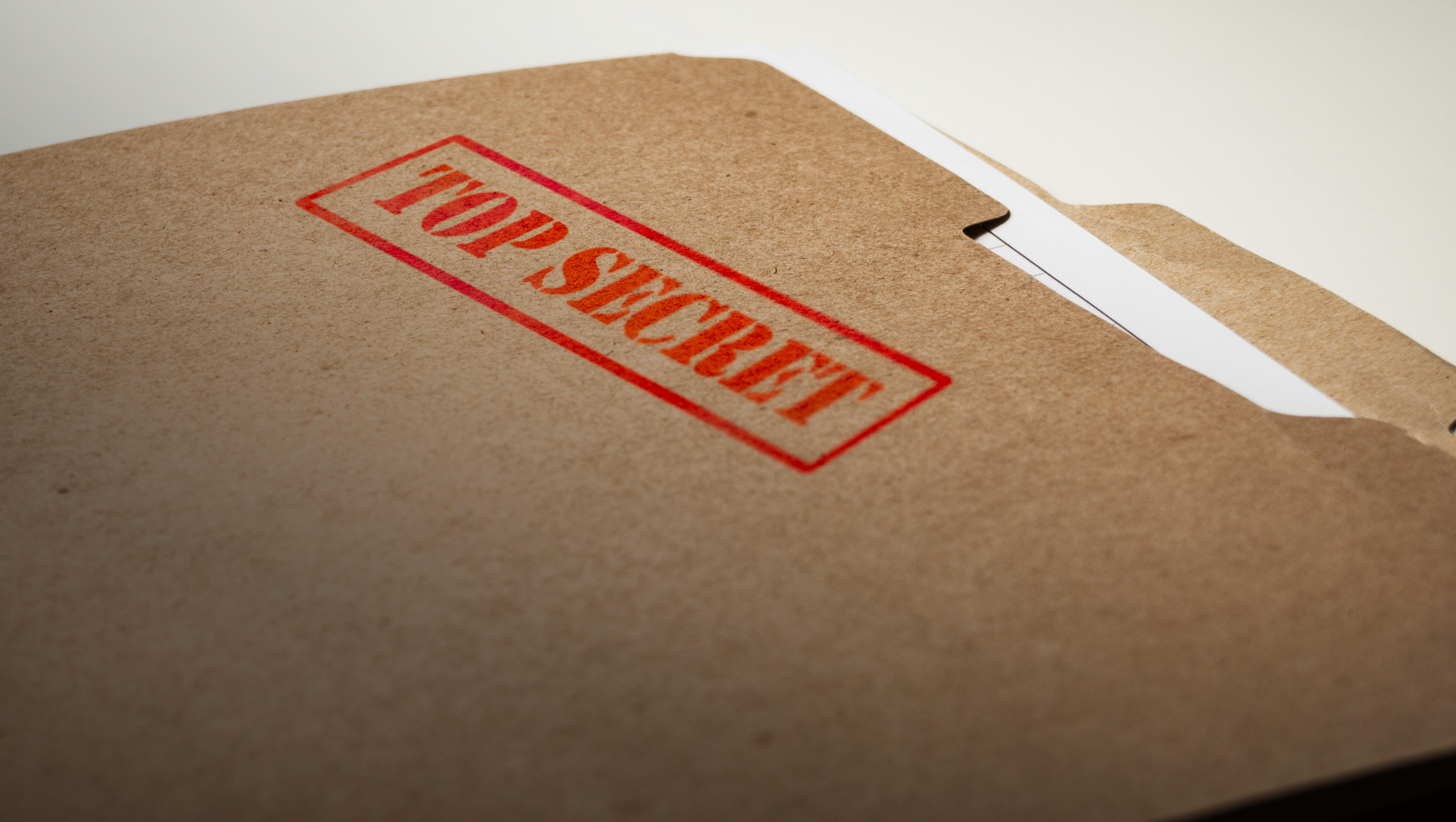 Jeffrey Fields is an associate professor of the practice of international relations at the University of Southern California – Dornsife College of Letters, Arts and Sciences.

Before coming to academia, I worked for many years as an analyst at both the State Department and the Department of Defense.

I held a top secret clearance, frequently worked with classified information and participated in classified meetings. Classified information is that which a government or agency deems sensitive enough to national security that access to it must be controlled and restricted. For example, I dealt with information related to weapons of mass destruction and their proliferation.

Handling written classified information is generally straightforward. Documents are marked indicating classification levels. It is sometimes more difficult to remember, however, whether specific things heard or learned about in meetings or oral briefings are classified. Government employees sometimes reveal classified details accidentally in casual conversations and media interviews. We may not hear about it because it's not in the interviewee's or employee's interest to point it out after the fact, or he or she may not even realize it at the time.

In 1991, Sen. David Boren accidentally revealed the name of a clandestine CIA agent during a news conference. At the time, Boren was no less than chairman of the Senate Select Committee on Intelligence.

Not all revelations of classified details are earth-shattering, like nuclear launch codes. Many are are rather mundane. A former colleague of mine who was a retired CIA analyst used to tell his students he would never knowingly, but almost certainly would inadvertently, share a tidbit of classified information in the classroom. It is very difficult to remember many "smaller" details that are sensitive.

Here's how the system of classification works.

The U.S. government uses three levels of classification to designate how sensitive certain information is: confidential, secret and top secret.

At the top secret level, some information is "compartmented." That means only certain people who have a top secret security clearance may view it. Sometimes this information is given a "code word" so that only those cleared for that particular code word can access the information. This is often used for the most highly sensitive information.

There are several other designators that also indicate restricted access. For example, only those holding a secret or top secret clearance, and the critical nuclear weapon design information designation, are allowed to access information related to many aspects of the operation and design of nuclear weapons.

It is common for written documents to contain information that is classified at different levels, including unclassified information. Individual paragraphs are marked to indicate the level of classification. For example, a document's title might be preceded with the marker (U) indicating the title and existence of the document is unclassified.

Within a document, paragraphs might carry the markers "S" for secret, "C" for confidential or "TS" for top secret. The highest classification of any portion of the document determines its overall classification. This approach allows for the easy identification and removal of classified portions of a document so that less sensitive sections can be shared in unclassified settings.

Below the confidential level, there are varying terms for information that is not classified but still sensitive.

Government agencies use different terms for this category of information. The State Department uses the phrase "sensitive but unclassified," while the Department of Defense and the Department of Homeland Security use "for official use only." These markers are often seen in the headers and footers of documents just like classified designations.

Executive Order 13256 spells out who specifically may classify information.

Authority to take certain pieces of information, say the existence of a weapons program, and classify it top secret is given only to specific individuals. They include the president and vice president, agency heads and those specifically designated by authorities outlined in the executive order.

Procedures for declassification of materials are complicated. They are delineated in Executive Order 12356. However, the president has ultimate declassification authority and may declassify anything at any time.

Deciding what information is classified is subjective. Some things clearly need to be kept secret, like the identity of covert operatives or battle plans. Other issues are not as obvious. Should the mere fact that the secretary of state had a conversation with a counterpart be classified? Different agencies disagree about issues like this all the time.

In practice, when people leave the government they often engage in media interviews, write books and have casual conversations. There are bound to be complications and revelations – accidental or otherwise.