The complete story of Monica Lewinsky's navy-blue cocktail dress is included in the report that special prosecutor Kenneth Starr has turned over to Congress.

FBI agents began searching for that dress, mentioned in taped conversations Monica Lewinsky had with Linda Tripp, in January when the Whitewater investigation began to focus on President Clinton's relationship with Lewinsky, a former White House intern.

Several dresses were seized by agents from Lewinsky apartment in January and sent to labs for analysis, but none turned up any evidence linking th epresident to Lewisnky.

After reaching an immunity and cooperation agreement with the Office of Independent Counsel on July 28, 1998, Lewinsky turned over a blue dress that she said she had worn during a sexual encounter with the president on Feb. 28, 1997. She allegedly had given it to her mother for safekeeping.

According to the Starr report Lewinsky noticed stains on the garment the next time she took it from the closet. She surmised that the stains were the president's semen, but she wasn't sure. Deep in the footnotes of the Starr report is this fascinating tidbit:

According to her grand jury testimony, Lewinsky testified that she did not keep the soiled dress as a souvenir. She said she does not ordinarily clean her clothes until she is ready to wear them again She had dined out after meeting with the president, "[s]o it could be spinach dip or something."

Initial tests, the report said, revealed that the stains were semen. Based on that result, the Office of the Independent Counsel asked the president for a blood sample.

After the prosecutors assured the president that they had an evidentiary basis for making the requests, the president agreed to provide a blood sample.

It was taken in the White House map room on Aug. 3. The White House physician drew a vial of blood from the president in the presence of an FBI agent and an attorney from the Office of Independent Counsel.

According to the report, an analysis of the samples by an FBI laboratory concluded that the president was the source of the DNA found in a stain on the dress. 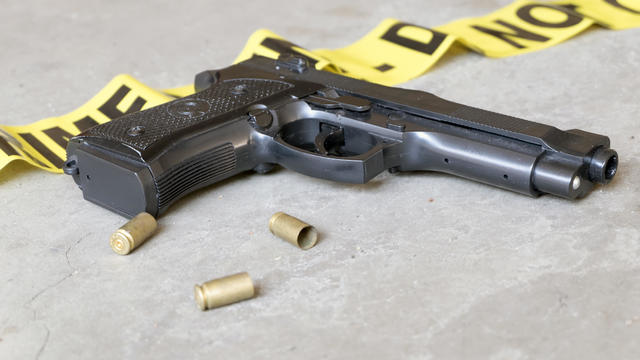 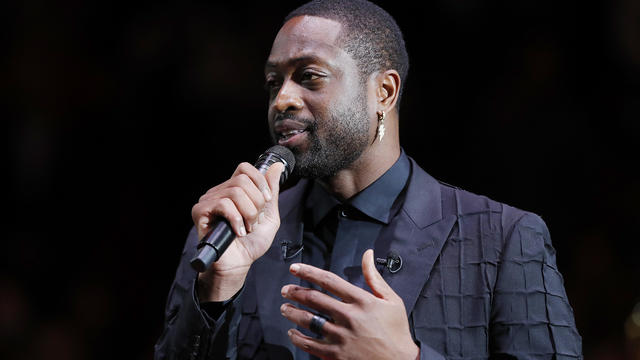 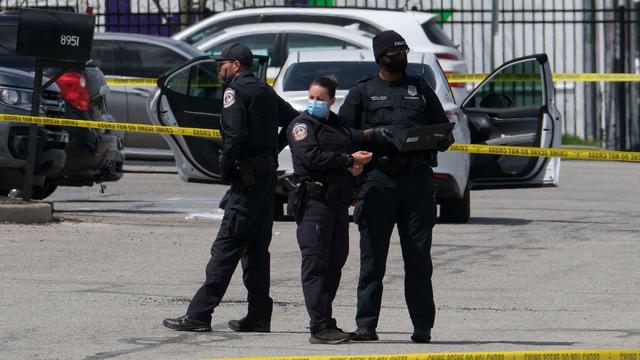